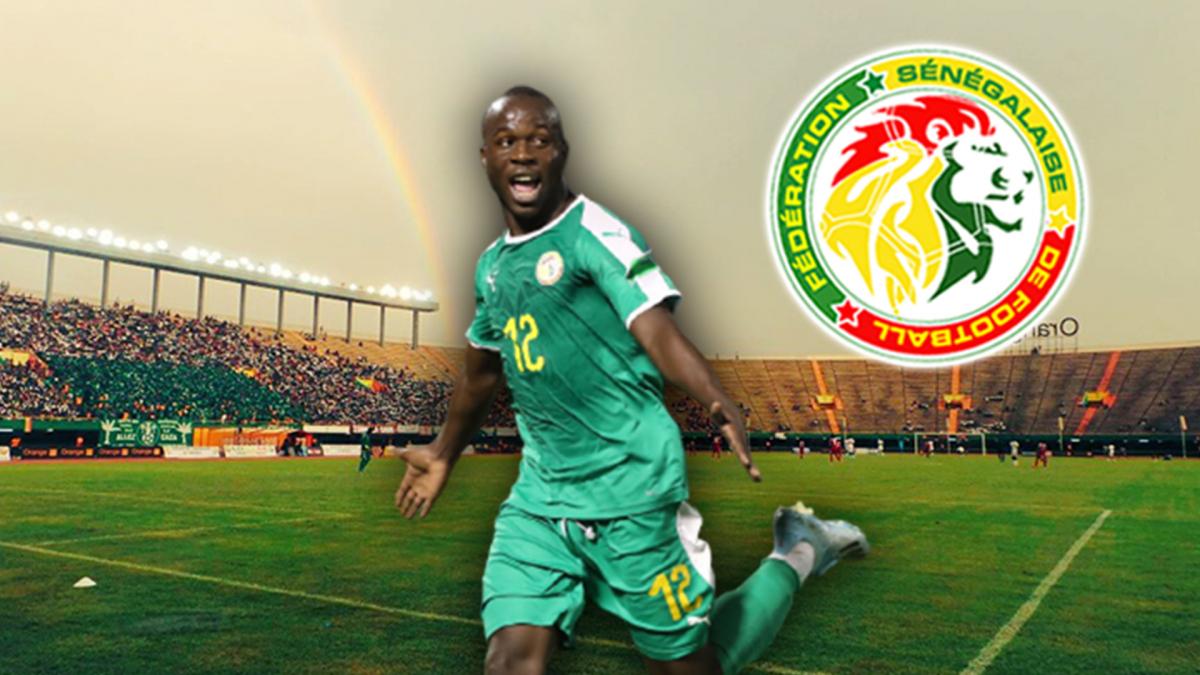 A year ago nobody could have guessed that a few months later Ukraine would be hit by the Russian war of aggression. Back then, Dynamo Kyiv brought winger Samba Diallo from the football academy in Dakar, the capital of Senegal. A transfer that would be unthinkable in today’s situation and which is now turning out to be a golden move.

Since then, Diallo has snapped five times for Dynamo in the UEFA Youth League alone and is considered one of Africa’s greatest attacking talents. As FT from France, a large number of big clubs are now putting out feelers for the 19-year-old Senegalese.

The three best clubs in the Bundesliga are also there: in addition to Bayern Munich, Borussia Dortmund and RB Leipzig, Olympique Marseille, Olympique Lyon, AS Monaco, AC Milan, FC Brugge, FC Barcelona and RSC Anderlecht are also interested in the U20 national team player of his country.

Despite a contract until 2026, staying in the war country should not be an option for Diallo and his management for the time being. According to the latest FIFA decision, players from Ukrainian and Russian clubs can let their contracts rest for a year until June 30, 2023 if a desired transfer does not go through. 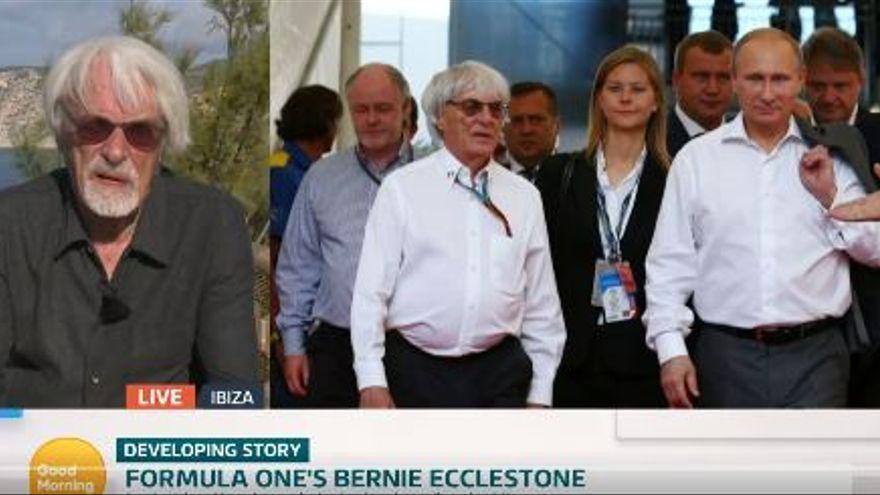