Tatu Bualo: “The key to the game is defense” 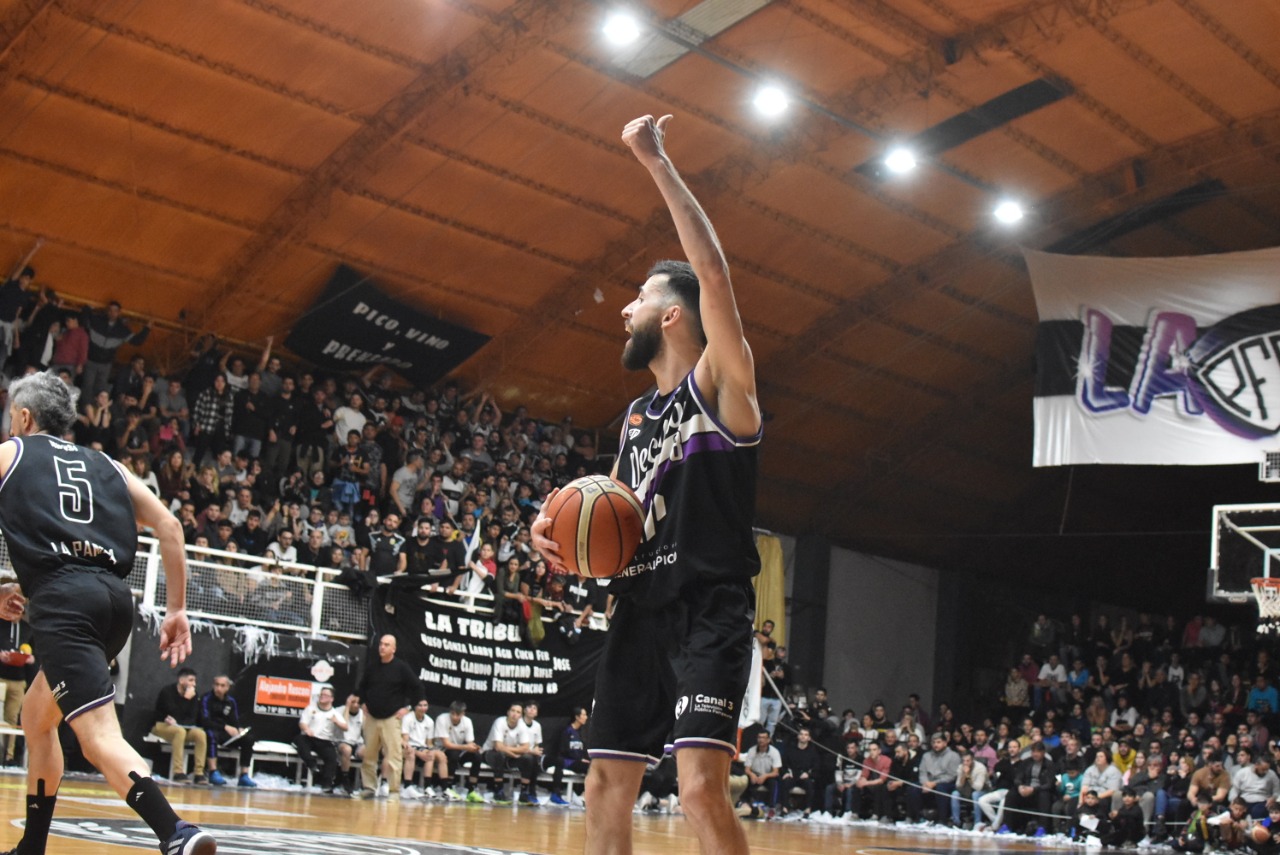 The Pico Football Club player experienced the run-up to the second final against Provincial, which will be played tonight at Parque Ángel Larrea. The locals will look to force a third game.

After the loss in game one in Rosario, Pico will look to come back at home once again, as has happened in previous phases. Those led by Marcelo Germanetto receive Provincial tonight from 9:30 p.m., with the obligation to win to stay alive and force a defining match tomorrow night on the same stage.

In the run-up to the match, Agustín Bualo, a benchmark for the club, recounted how they prepared to face the red team. In addition, he referred to the climate that exists in the city with the Dean’s great campaign and the hope that was generated by the possibility of achieving promotion to the Argentine League.

-Agustín, taking into account the matches against Biguá, Unión, River and Derqui, which were all played in matches, how do you and the team feel?

-We feel very good and with a lot of confidence, we always prepare to win all the games, and something that the team showed is that it is a 3-game series and winning/losing the first one doesn’t mean anything.

-You once again made basketball felt in the city. What does it generate for you, as a basketball player who left the club, to see this generated in the fans and in the city?

-A barbaric climate and a spectacular sensation were generated. One as a club player is happy and proud to be a small part of this moment. The city is waiting for our games, as a player and a fan it motivates you a lot.

-What do you think is the greatest virtue of the team?

-The greatest virtue of the team is that we are a very difficult team to defend, I think we have a lot of goals and we know how to take advantage of that. But he stressed that these series we have been more than aggressive defensively and that allowed us to make mistakes and still win games.

-What do you know about the rival?

-The rival is a team that plays very well, all players of good stature and with a lot of experience. They added a player from another category to Mariano who also gives them a leap in quality.

-What do you consider to be the keys to the meeting?

-The key to the match is the defense, we have to lower the scoring as much as possible and be aggressive, take the game to the end.

-From your experience and being the captain of the team, what can you say to the fan who is very excited about this final?

-First of all, thank Pico’s fans for this madness and all the effort they make, and tell them that this team, like all games, is going to deliver until the last drop, we want promotion just as much as they do. 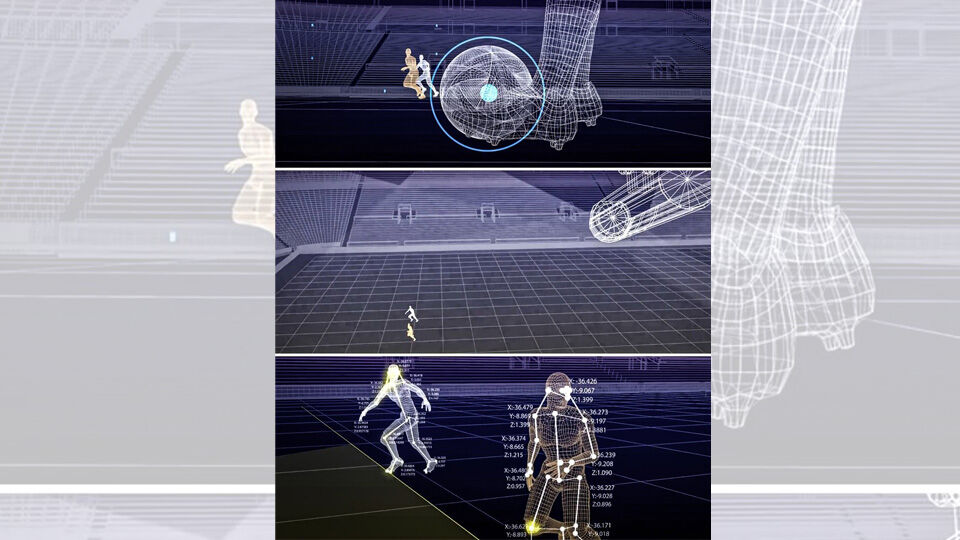