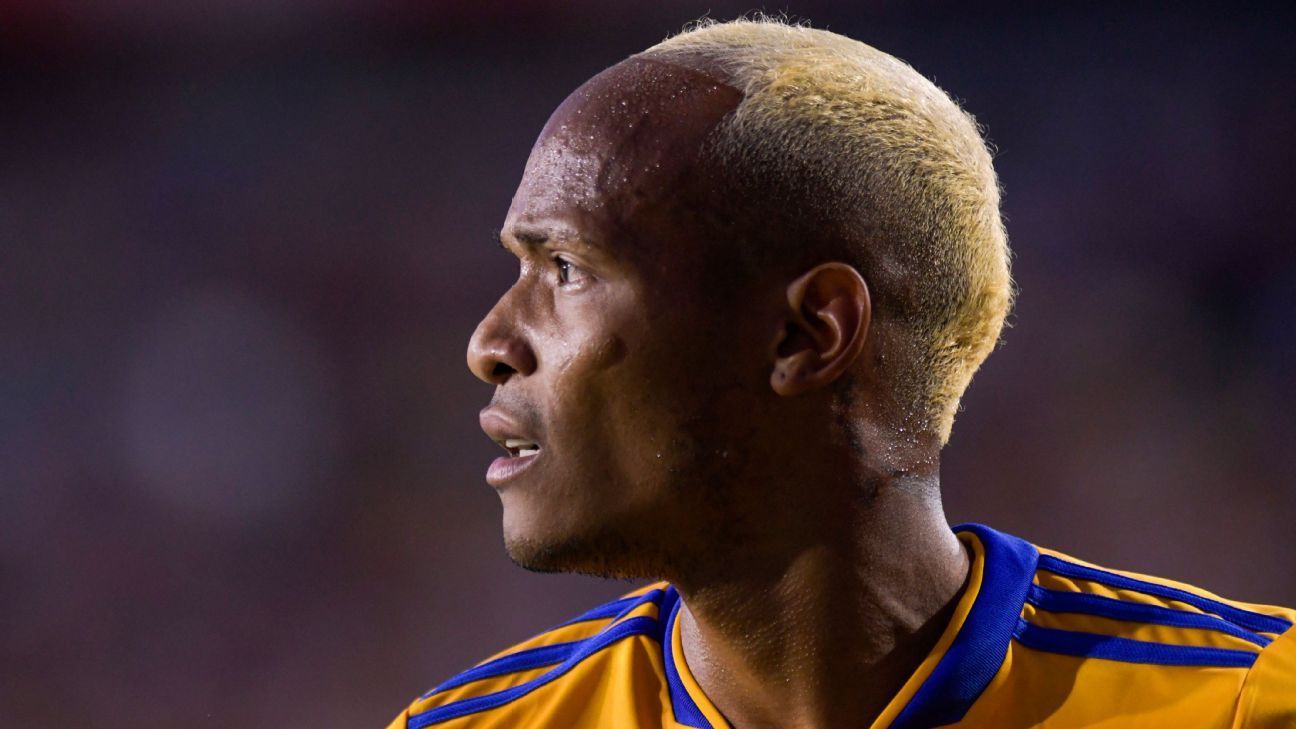 Because he did not travel with the team to the US, Quiñones will possibly be relegated from the first team.

Because he breached the internal regulations in tigersthe Colombian striker Luis Quinones He may be subject to an internal sanction that would be not training with the first team and working with the club’s basic forces.

Luis Quinones did not travel to USA a few days ago to face Santos in the friendly match that those of the UANL 3-1 and therefore the possible punished by the club. A source told ESPN that by not traveling with the squad and not showing up to play, he breached the internal regulations.

Luis Quinones He did not travel with the squad due to a salary increase.

The felines are in the process of preparing for the next Mexican soccer tournament and this Saturday they will play another friendly match, which will be played at the University Stadium and that it will be against Juárez and with which they will close their preparation duels for the Apertura 2022 tournament that will begin next July.

tigers will seek his first championship under the command of Miguel Herrera –In the previous contests they fell by the wayside when they were eliminated in the semifinals.

The team from Nuevo León has practically had no movements in its squad ahead of the 2022 Apertura and until now the situation of the striker remains undefined Carlos Gonzalezwho precisely did not travel a few days ago to USA to negotiate his possible exit to the Toluca. 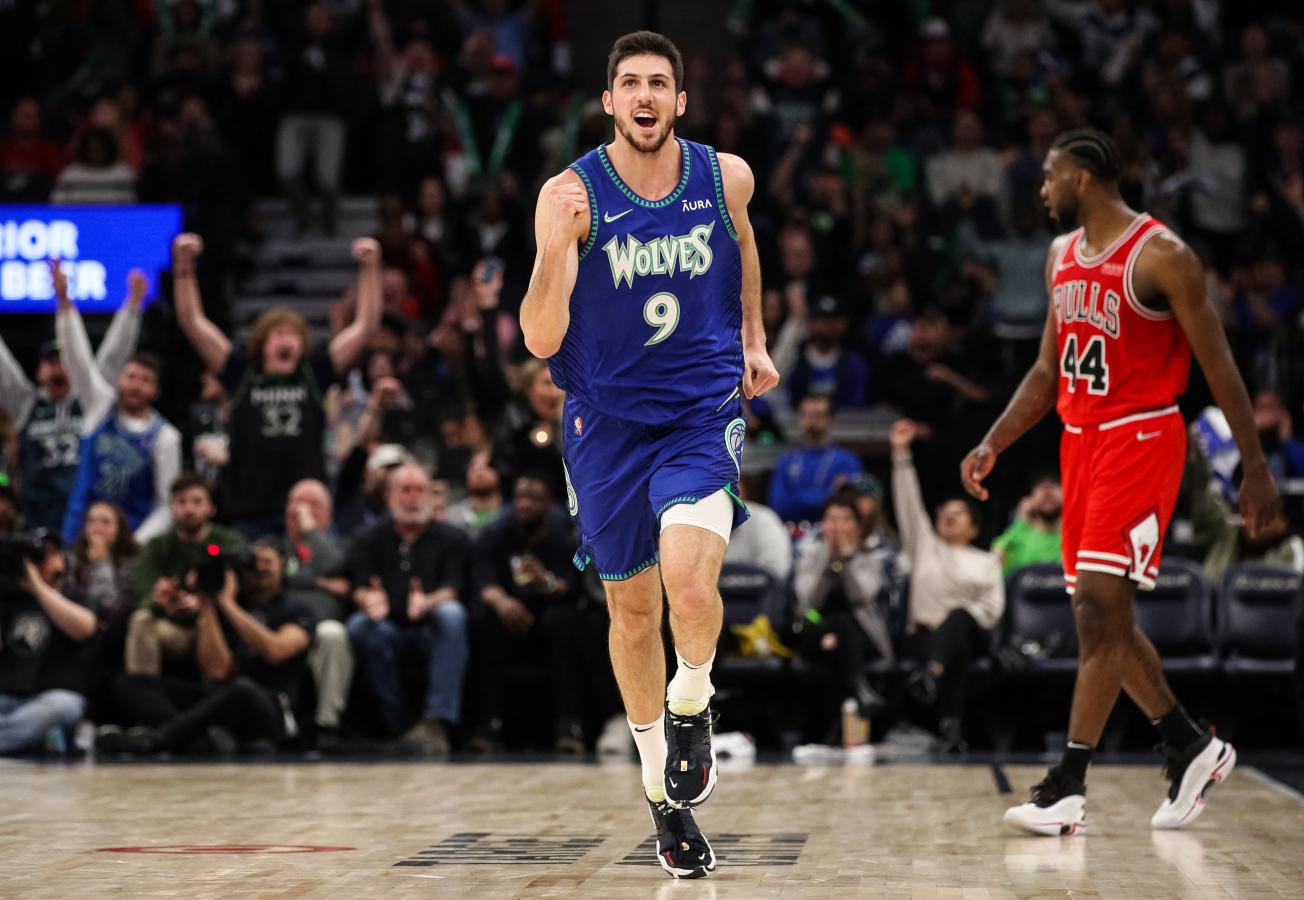