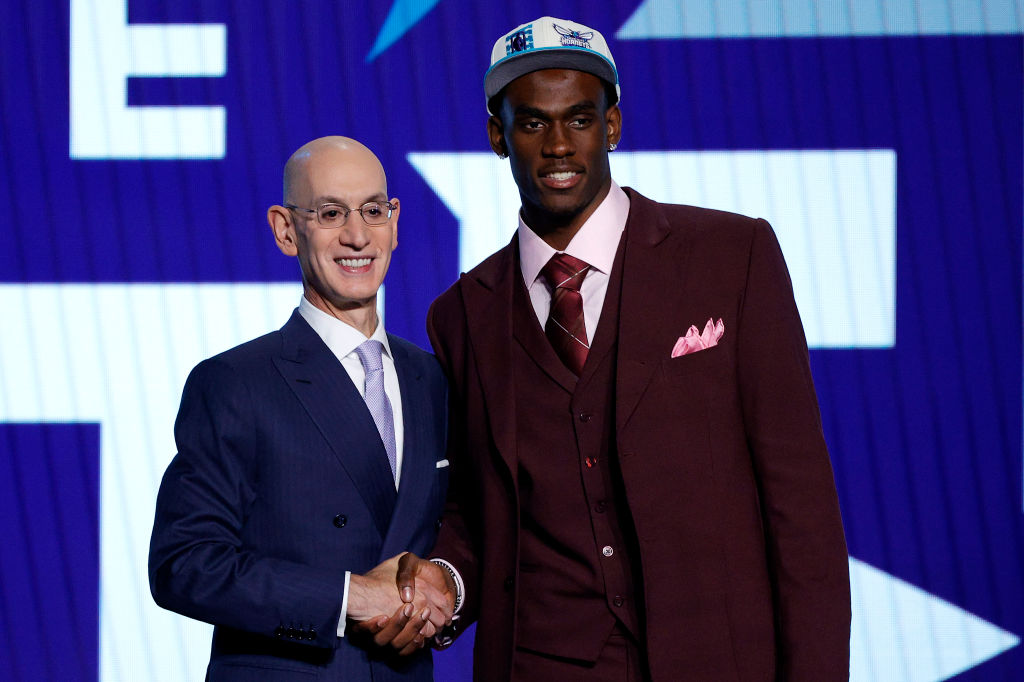 Rookie Jalen Duren has barely lasted a few minutes as a player for the Charlotte Hornets, since a few minutes after greeting commissioner Adam Silver, his name was part of a triple transfer between the franchise of North CarolinaNew York Knicks y Detroit Pistons.

The Pistons get rookie Duren and veteran Kemba Walker in the deal. For their part, the Knicks continue to release salaries in order to sign Jalen Brunson in free agency; and the Hornets keep the first round of the 2025 Draft that the Pistons received via Milwaukee in the operation for Jerami Grant.