The Spanish women’s Under-20 basketball team This Friday closes the ten-day concentration that has been carried out in Viveiro and heads to Lugo to play, starting on Friday, a tournament against Hungary, the Netherlands and a Spanish U-23 team.

This was the first part of the preparation for the European Under-20 Championship that will take place from July 9 to 17 in Hungary. Installed in the Thalasso Spa Resort Las Sirenas, they established their operations center in the Municipal pavilion of the city of Landro.

At the head of this team is Rubén Burgos, coach of Valencia in the Endesa Women’s League and former player with an important career in the ACB and LEB. This is his third summer with the U-20s, although the one in Hungary will be his debut as head coach.

The Valencian makes a very positive assessment of the stay in Viveiro, where he has worked with a group of 16 players that he will finally have to reduce to 12. He has five players who play in the NCCA, the American university league, and others who have already debuted in the highest Spanish category. “We have been very comfortable, very comfortable. The sports facilities are very good, at the hotel they have also treated us wonderfully and the hospitality of the people has made the work very pleasant”, he highlights.

The temperatures that were recorded during these ten days in Viveiro, very far from other areas of Spain, have helped them to exercise normally. “At this time of year we always look for places that offer us optimal conditions to be able to work and in our geography we have few like this. Training at the pace of double sessions would be impossible with other temperatures and here we have been able to do it with logical schedules, with adequate breaks and being able to prioritize sports”, he points out.

For all these reasons, Burgos believes that Viveiro is a place where “concentration can and should be repeated,” he says.

During their stay they have had time to get to know the benefits of the region. “We had references from colleagues who had been here in the 2017 Junior Spanish Championship and in other previous concentrations. We have had leisure time, we have been able to enjoy the gastronomy and the wines, in what our doctor, Carlos, instructs us Moreno, who is a great expert,” he explains.

Burgos comments that “the place is idyllic, the members of the staff usually go to the pavilion for a walk and in our free moments we go up to the hotel terrace and there the disconnection is total because you only hear the sea”.

On a sporting level, they are looking for their ninth European U-20 women’s championship. “Spain has to be ambitious when it comes to competing because of mentality, work and the players that we have thanks to the great work that is being done in the clubs,” she explains.

In 2019, in the Czech Republic, with him as assistant to Eric Suris, they finished in fifth position. “We want to try to improve that position, which was not enough for us because we won all the games except the quarterfinals against Italy, which later became champions. We competed well and the sensations were good,” he concludes. 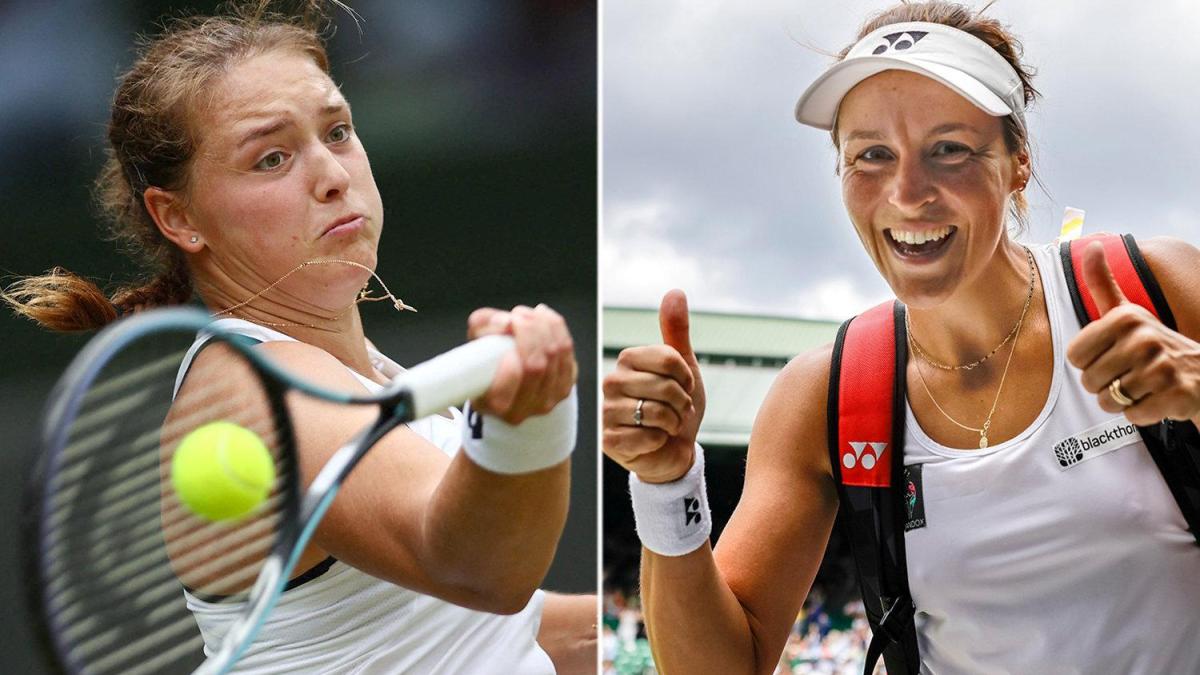 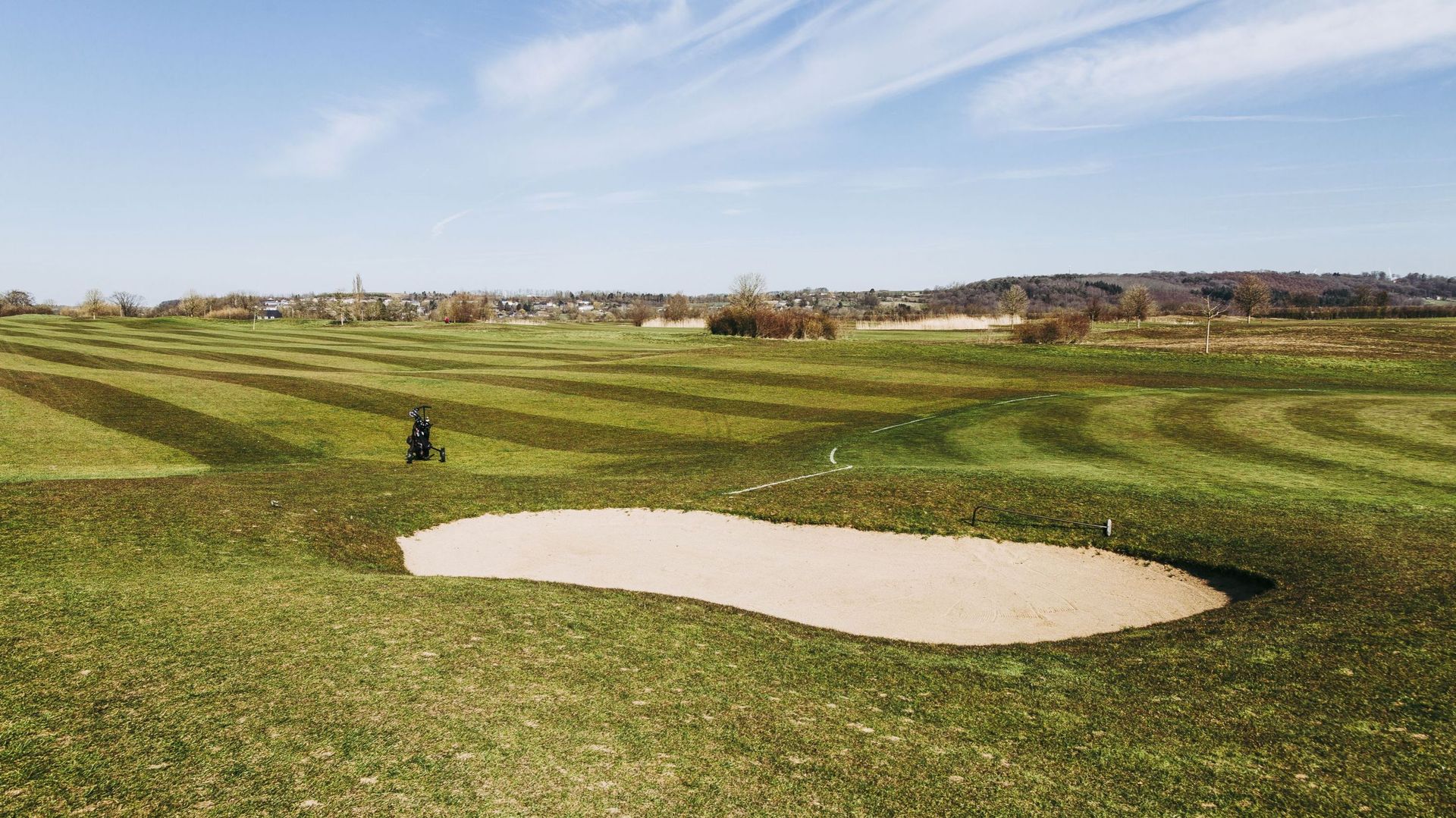 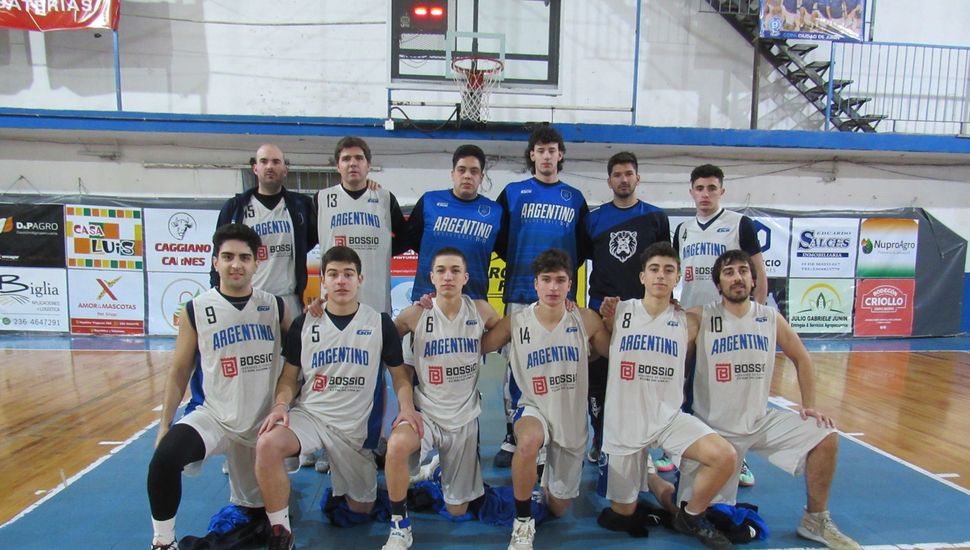 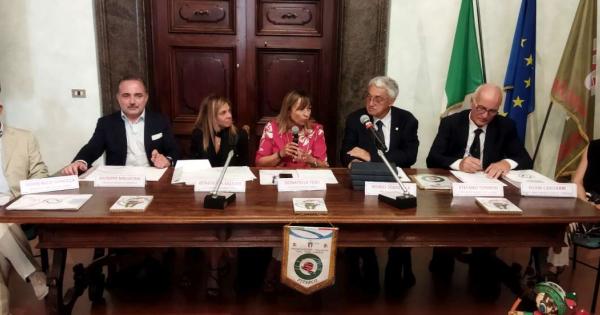