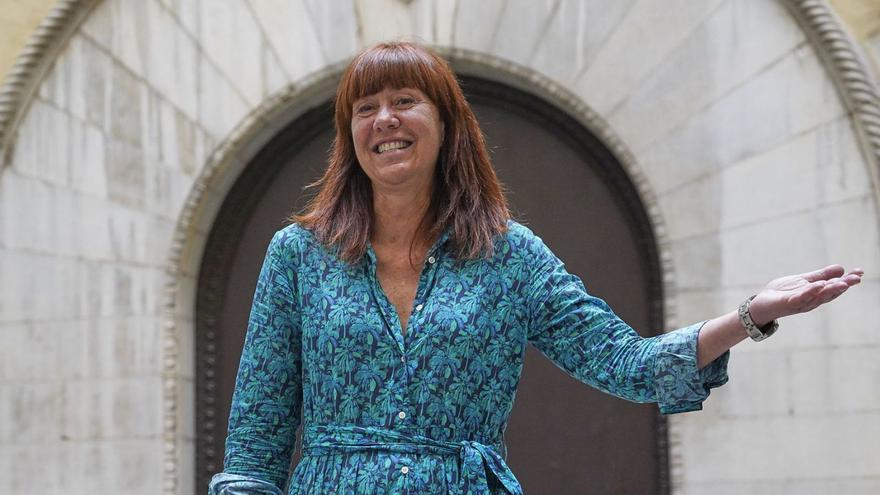 First I went to Fontajau. There was an extraordinary atmosphere, I think it had never been seen before, and the people of the Federation themselves told us so. Our hobby was amazing, and it must be admitted that the Estudiantes, too. I suffered a lot. We almost always won, we got to fourteen, but when we finally got to two I was paralyzed and expectant. Luckily it ended well. Excited by the promotion to the ACB, I had the right to watch football, but the second part I followed in Plaça Independència, which was full to overflowing. Girona played very well in the first half and in the second, when we were tied, we had those ten minutes to suffer … until when we scored the second I saw it clearly. And then, with the third one, it was already amazing. I did not understand too much the 9 minutes added, but hey, well that’s the end of it. It was a burst of happiness.

Girona, Bàsquet Girona, Spar Girona and Girona CH will compete in the elite. Are they compatible, are they viable in a city like Girona?

Absolutely. First, because of the way we are. These clubs are, each of them, a big family. And even between them they also look like a big family. They have their own shared values, they know what it’s like to fight, and they have to work everything humbly. Of course we can take it. From the City Council we will be by everyone’s side and help in any way we can.

What do the rise of football and basketball mean to the city?

Having these elite players so professional and close, that you can touch and see, causes many dwarfs in the city and counties to see them as very close references. Laia Palau, Marc Gasol and Stuani are humble and close, the ideal references for our youth. That on the one hand. And then, when it is said that last summer there may be difficulties due to the price of light or the lack of materials, if difficult times come, we have two more economic levers that can help Girona maintain economic dynamism. At the time, Girona, when it rose in 2017, was talking about 20 million euros in a study. There are many direct but also indirect impacts. It is very good that Girona is known to the world as a humble and ambitious city. Now the treatment has been spectacular because it is spectacular to have raised the same day football and men’s basketball to the elite.

read more  On an internship in Spain, Julian Alaphilippe trains "with the idea of ​​being at the start of the Tour"

Who does the City Council get along better with, with Girona or with Bàsquet Girona?

We have had more of a relationship with Girona, basketball is more recent. It must have been like that.

With the promotion to Primer, has the time come for Girona to seriously consider a profound reform of Montilivi?

We need to talk to them about it. I think they have some really good ideas, to make them sooner than they might seem. We will give them all the support and we will be by their side so that they can make the adjustments of the stadium that they deem opportune.

Therefore, the club has informed them of its intention to do so.

Yes. To do things. In line with what they had already explained when they took over the concession of the Montilivi stadium for 50 years in 2018. Surely all this will make it rush and what was planned in five years may be sooner. We like it and we want to support them.

Have they talked about what would be the ideal capacity of Montilivi?

We need to talk more about it. But we, whatever they propose and can do, will be by their side in whatever is necessary.

Will Fontajau need any tweaking? Were the drip problems fixed?

Yes, that has been fixed. Fontajau already hosts top-class competitions, even European ones, and there will be no requirements. However we will also talk to the club to see how we can be by their side as well. If they need action, they will have our support. We will help in any way we can.

Mayor, what attracts you most to basketball or football?

Do you see Marc Gasol’s project solid after the mistakes that ended with the disappearance of Akasvayu? What do you remember about that stage?

He had always been to see the Valvi, the Casademont, and the Akasvayu. I was young and I already loved basketball. I could almost tell him the town I was occupying. It is true that many mistakes were made in the management of the Akasvayu, in fact, in the City Council, still 14 years later, we continue to pay significant amounts annually to cover those debts. This should never happen again, and it will never happen again.

How long should this payment be extended, and how much?

There are 108,700 euros a year until 2023 that we pay in half with the Provincial Council, at the rate of 54,350 euros each institution, because of those guarantees that had been signed. That’s why I told him it couldn’t be repeated. It’s public money and it was mismanaged. I used to wonder about Marc Gasol’s project. This is something new, that has nothing to do with it. They are managing very well, they are responsible people, they care about squaring their budgets and I believe in them.

What are your expectations for next season? What makes you so excited?

read more  Vendée Globe: who is on course to cross the Horn?

We can experience such extraordinary moments that I would not know which one to choose. I wish Uni had the same temperament that it always generates among people. Women’s sport is up to par and I would like all citizens to see them with the same gaze. See me so many extraordinary moments that I would not know how to choose any. But look, I’ve never been to the Bernabeu and I’d love to live it.

Do Gasol, Stuani and Laia Palau deserve a monument?

They deserve a lot of recognition. From here, things get trickier, and this is where the true meaning of life lies. These things have to be done with some distance. At the specific moment you see things one way and later, maybe another. They deserve it, but we need to figure out the best way to do it. 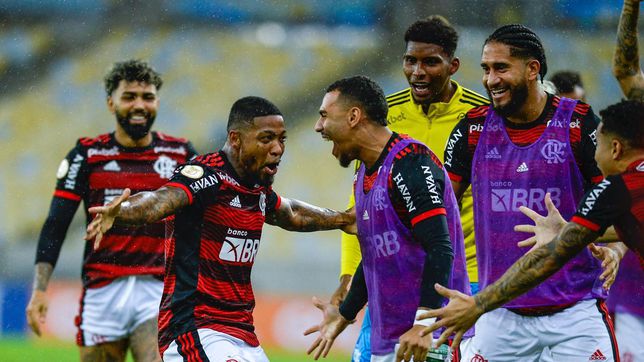 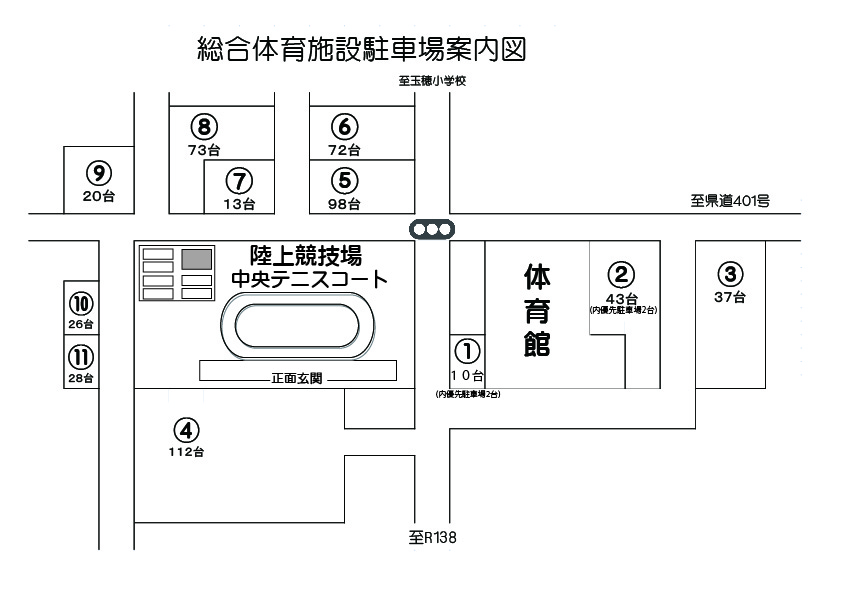