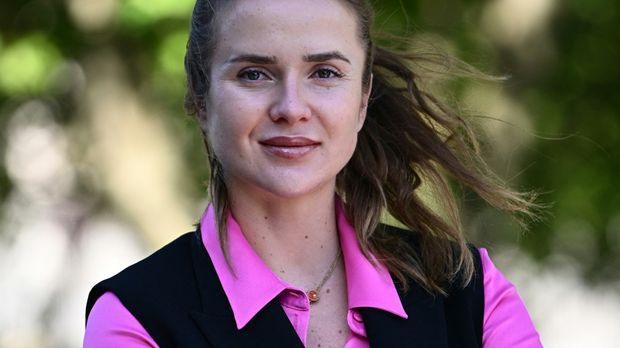 Cologne (SID) – The Ukrainian tennis player Jelina Switolina is very concerned about her grandmother Tamara in view of the war in her home country. “It’s hard for older people to go through another war. I hope that one day all of this will end and I can come back to see them,” the former world number three told AFP.

Her grandmother, who lives in Odessa, had already experienced the Nazi invasion in 1941. “The little food, staying at home or in the basement for several days… it’s extremely stressful for people and mentally very, very difficult,” said Switolina: “I try to stay in touch with her and help as much as possible , as I can. She was too old to move.”

Like former soccer star Andrei Shevchenko, 27-year-old Switolina is an ambassador for the United24 campaign launched by Ukraine’s President Volodymyr Zelenskyy. The campaign aims to collect donations worldwide for Ukraine’s fight against Russian troops and for the country’s reconstruction.

Switolina’s parents and brother managed to flee, but her grandmother, who was over 80, and her uncle stayed in Odessa, as did his family. The port city is repeatedly the target of rocket attacks.

Switolina is expecting her first child in October, the father is French tennis pro Gael Monfils (35), to whom she has been married since last July. However, the joy is clouded by her fear for the family members who remained in Ukraine, said the 2019 Wimbledon semi-finalist. 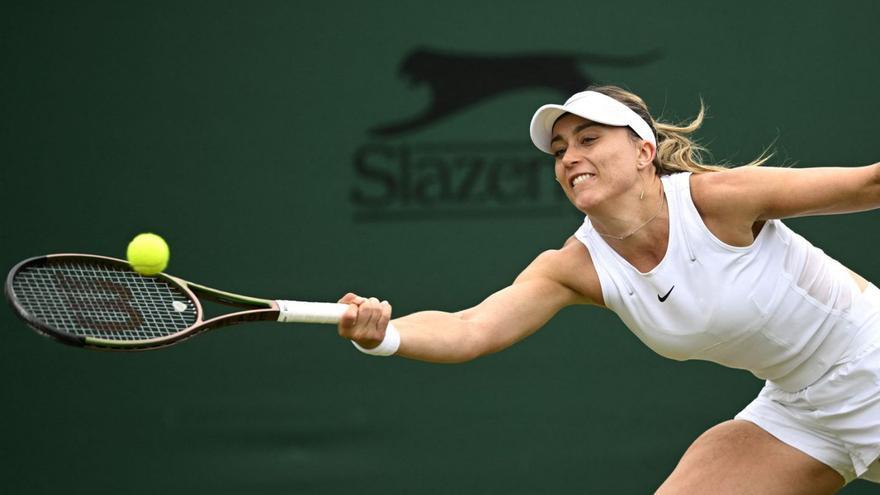 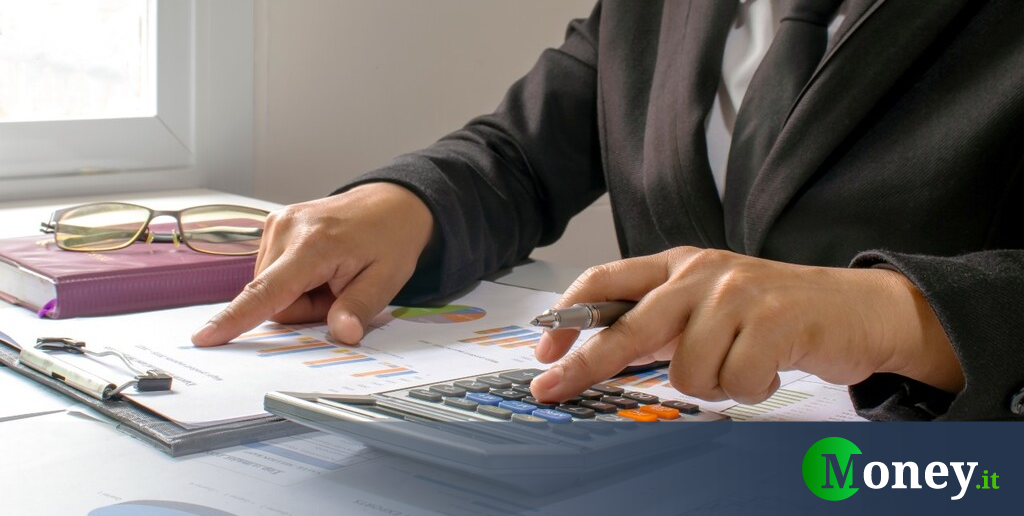