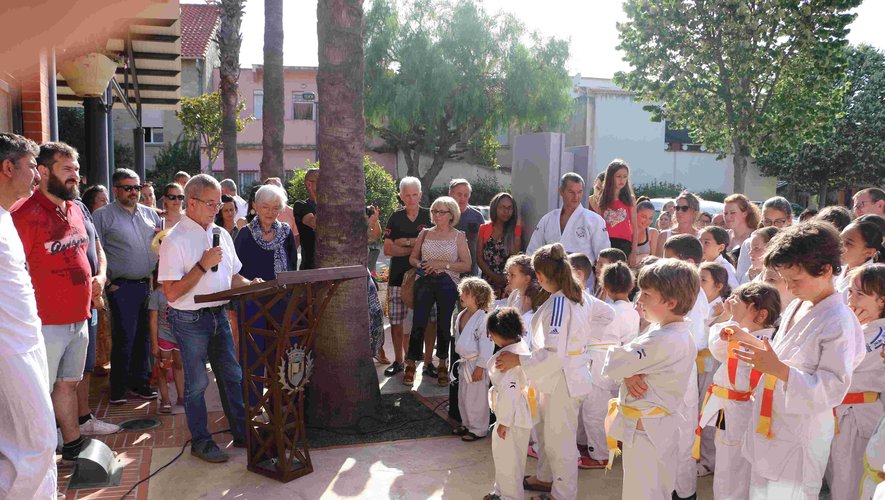 As he promised in June 2021, on the occasion of the presentation of the medal of excellence of the French Judo Federation to Roger Guyennon, Mayor William Burghoffer, surrounded by members of the municipal council, unveiled the plaque. of the dojo which will henceforth bear the name of Roger Guyennon.

In the presence of members of the Illois Judo-club (JCI), President Arthur Bonafos, Professor David Danjou. He endeavored to underline the state of mind which, for a lifetime, animated Roger Guyennon: “Friendship, courage, sincerity, honour, modesty, respect, self-control and politeness, these are the eight values ​​of judo, Roger Guyennon possessed them all. He transmitted them for almost half a century to hundreds of judokas, the dojo of Ille-sur-Têt, will henceforth bear the name of Roger Guyennon”.

Professor of judo at JCI, from 1978 to 1992, where he succeeded Adrien Beaux, he leaves behind several generations who have infused his methods. “He was someone straight, tough and passionate. He managed to pass on his passion for judo. He was the one who passed on the passion for judo to me, as I hope to be able to pass it on to you”, explained David Danjou. We can never measure enough the impact he had on French judo. “He had Jean-Luc Rougé among his students”. You should know that his black belt was given to him in 1953 by Master Kawaishi, a pioneer of judo in France. “It’s great to have such longevity in judo. When he turned 100, I thought it would be nice to do something for him. I made this request to the Federation. But I never thought he would get this distinction. This medal which was awarded to him, is not given to anyone. There are only 115 judokas who have had it only in France since 1946. A presence like his in Ille is important and it’s a chance for us. He was a discreet person. He had come here in retirement and it was Adrien Beaux who had asked him to replace him “.

read more  ARCO The Compound Absolute Tricolors have been awarded. The Olympics next week

A memorable day in the life of the Illois Judo-club, created in 1953, which ended inside the dojo, on the tatami, with the presentation of the belts, demonstrations and an aperitif served at La Catalane. 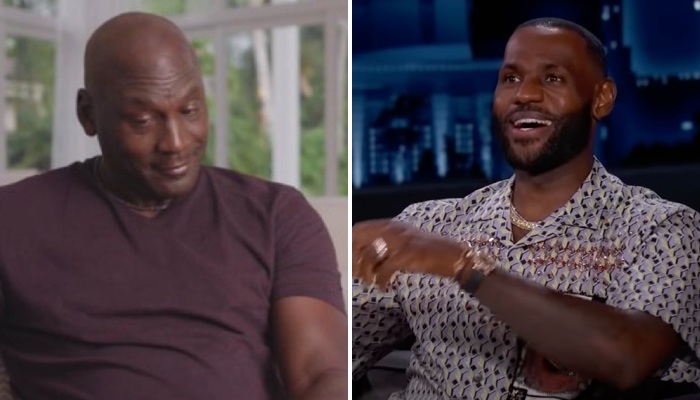 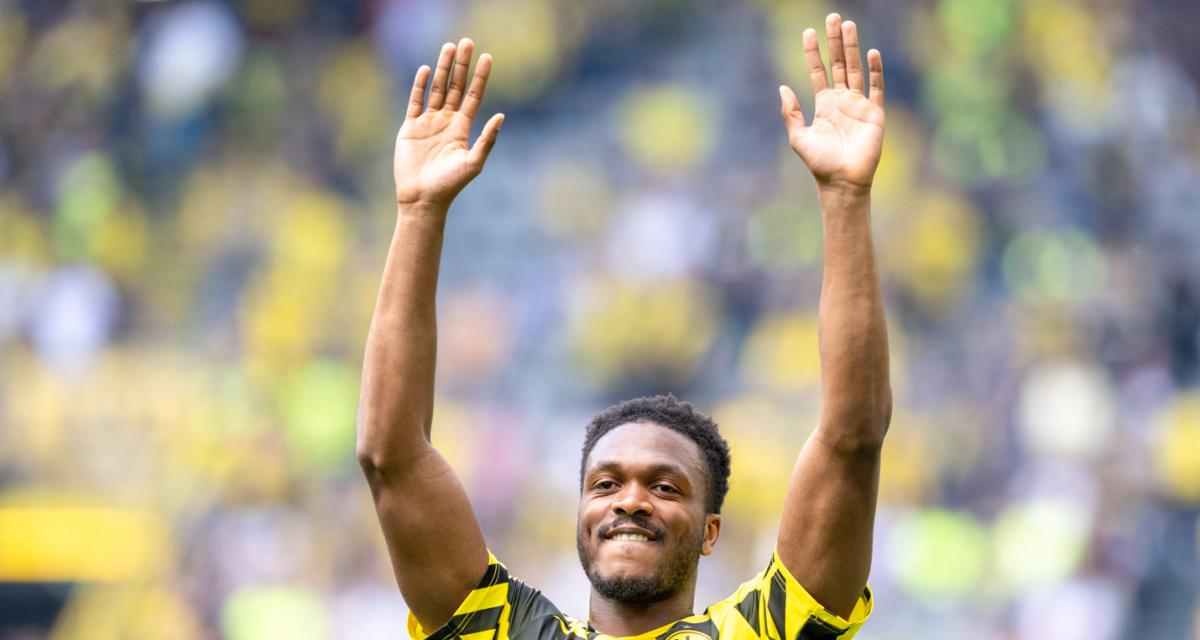