the Chiberta golf course offers a brand new practice, both modern and modular 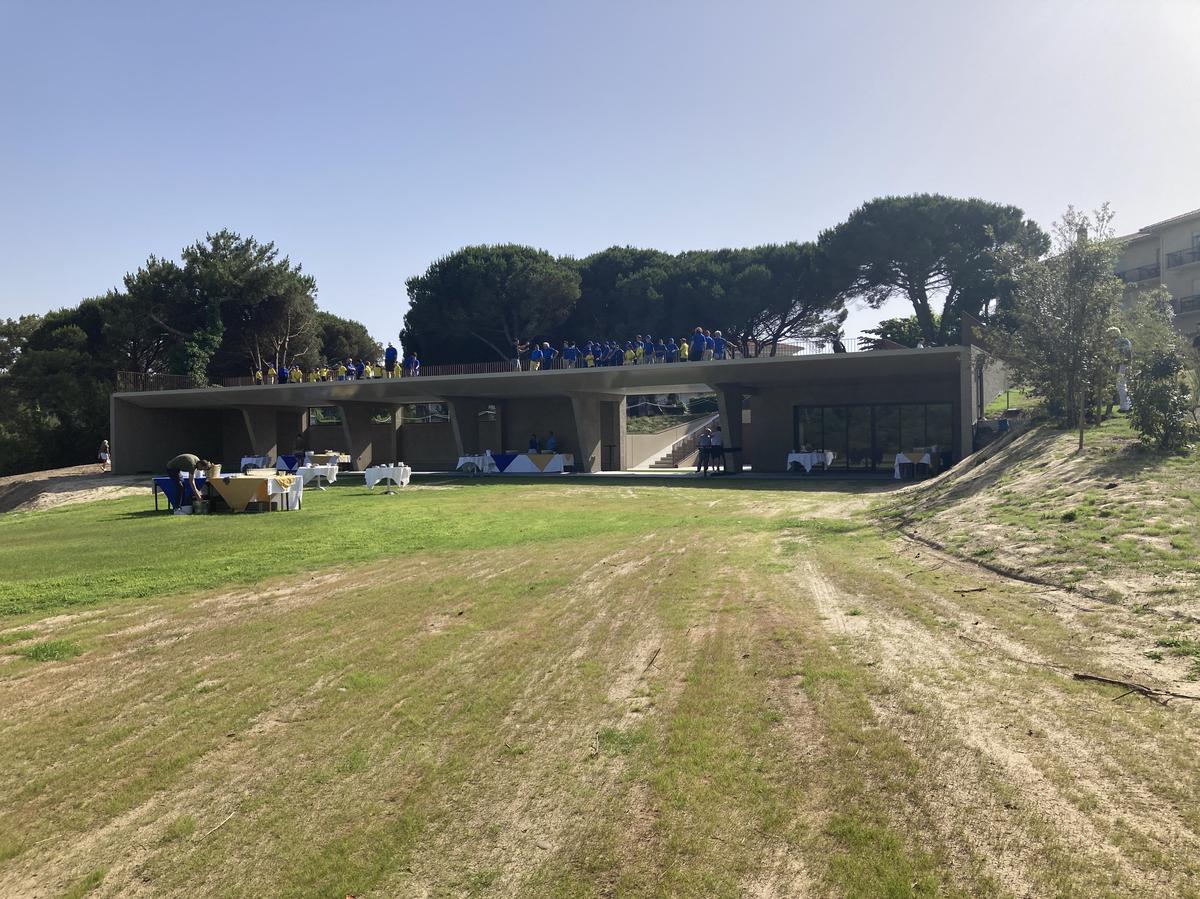 After having scrapped a first project, the second became reality two years…

After scrapping a first project, the second became reality two years later. Launched in November, the work was completed at the dawn of summer. All that’s missing are a few minor tweaks here and there. “We are right on schedule, the manager is satisfied. With all that we can currently know about building supplies, it’s a feat. »

“The driving range may seem austere when you start, but equipment like this is extremely important, loose Gilles Paris. It is thanks to this kind of open, fun and technological practice that the image of golf can change”, continues the vice-president of the French Golf Federation in charge of development.

A legend present for the inauguration

The old infrastructures have therefore given way to a modern building which is perfectly anchored in the landscape. A modular place on two levels with twelve stations above and as many below. This structure will be used in particular to train the youngest. “The red thread of this achievement remains the golf school, recalls Frédéric Laborde. We have a training obligation. We have to transmit. We want to give them the best possible tools. »

This new tool, which the manager hopes will last, has also been adapted according to the needs of other members. “We remain a sports association, so we must put our various athletes and the players of our flagship teams, engaged in regional or national competitions, in the best conditions. » Technical and electronic devices such as a TrackMan or putting mats have thus been ordered.

All dressed in yellow and blue, the young people, who were celebrating their end of the season, made the trip in large numbers. They could not resist the urge to hit a few balls, passing under the tricolor ribbon cut by representatives of the town hall, institutions and José Maria Olazabal, double winner of the Masters (1994, 1999). Highly applauded by the 400 people present, the Spaniard, “who represents golfing excellence”, carried out a clinic with the children from the golf school in the blistering heat. Accompanied by the coach of the French men’s team Benoît Telleria, he caused the wonder of the people who came to gather around the green.

Chiberta is about to enter its third and final phase of renovation including the administrative offices, the restaurant and the commercial part located at the entrance. One year of additional work is already scheduled. The delivery of the set is scheduled for early 2024. “All people who like this game want to come and discover this place at least once in their life”, concluded Gilles Paris. 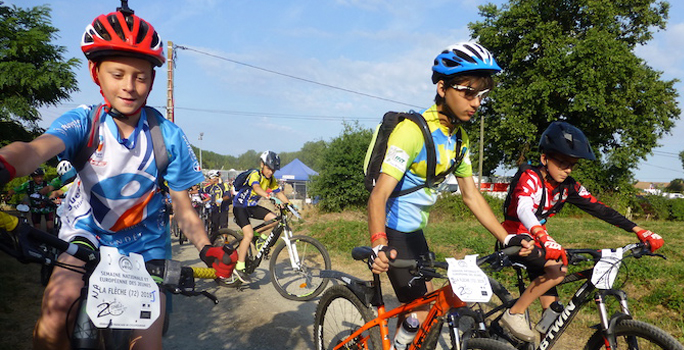 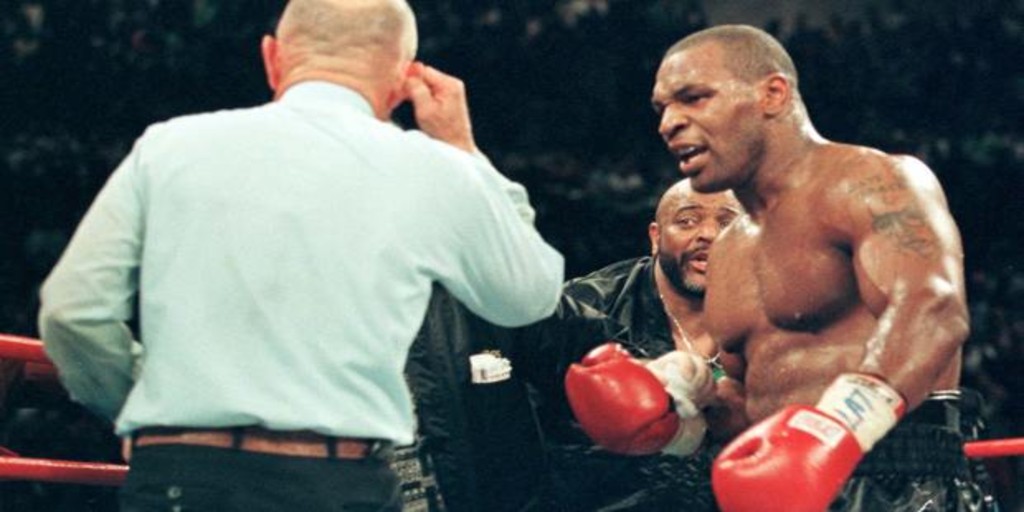 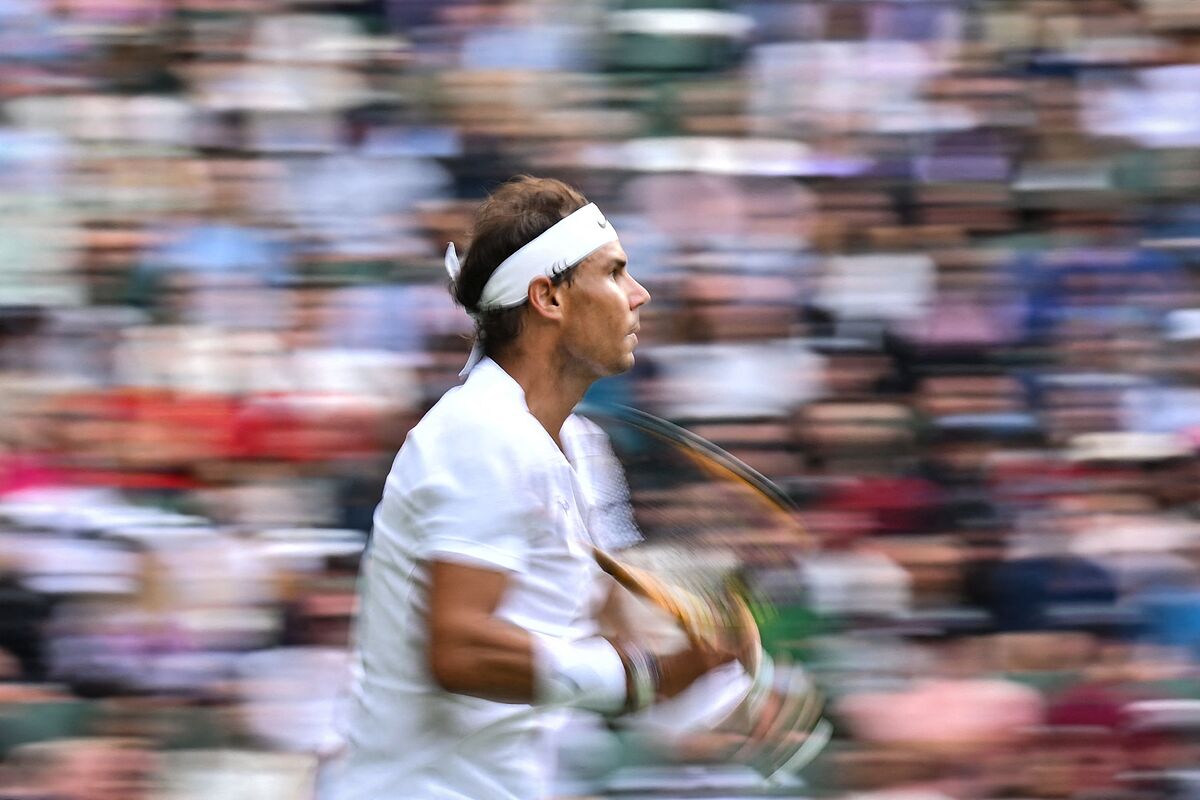 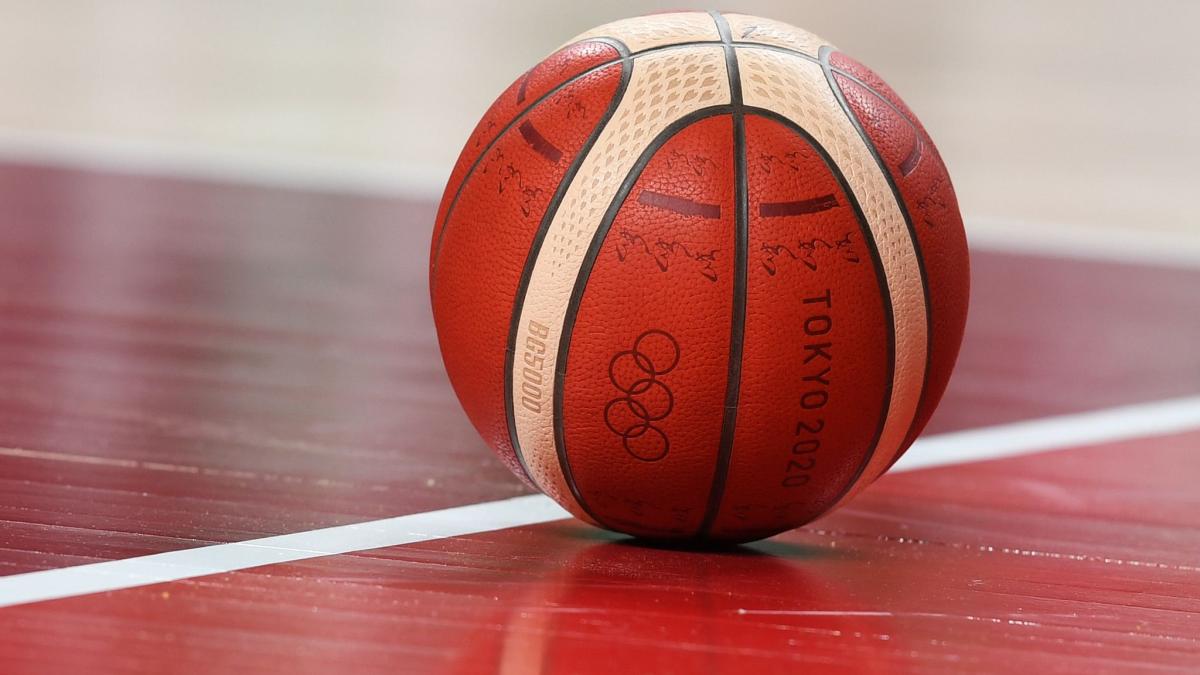