Tennis: there will be seven Argentines participating in Wimbledon 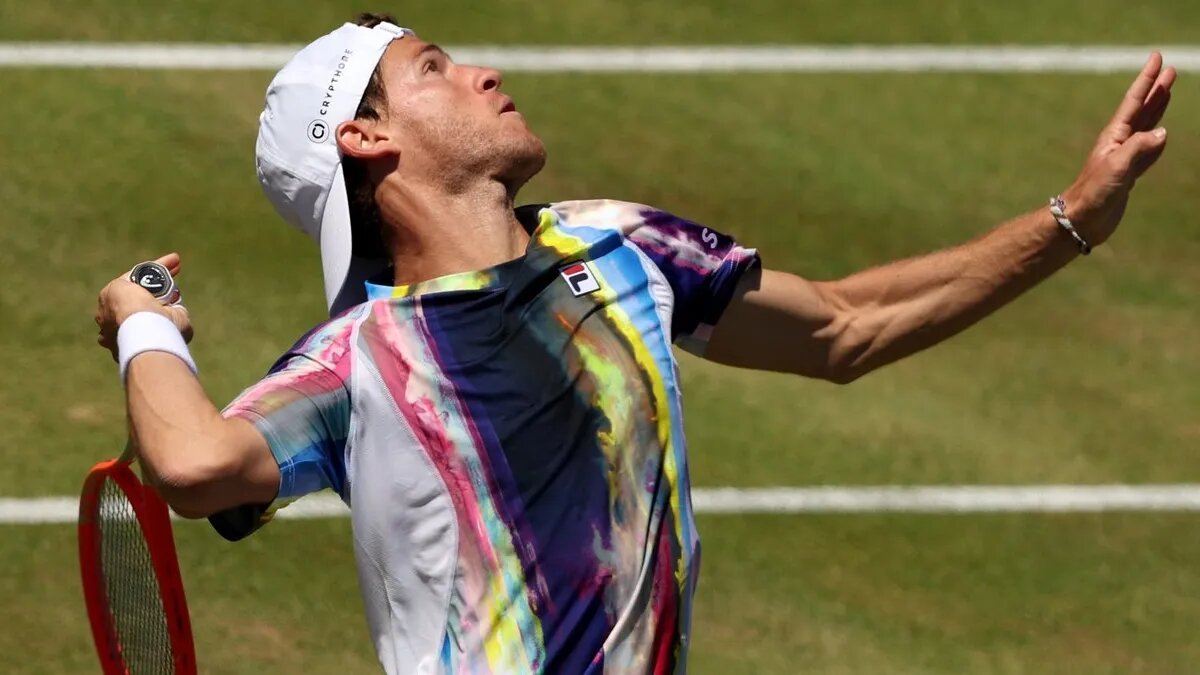 National tennis will have seven participants in the third Grand Slam of the season. There will be three debuts, three will seek to get through the first game for the first time and Diego Schwartzman will try to reach the second week.

The complete list of participants is: Diego Schwartzman, number 15, who reached the third round in 2019 and 2021. The revelation Sebastián Báez, the 36th in the ranking who will make his debut along with Francisco Cerúndolo (42nd) and the young platense Tomás Etcheverry (79°).

There will also be Federico Coria, number 79 in the world, who reached the first round last year as well as Federico Delbonis from Azul (85th), who reached that stage six times.

In yesterday’s session, the last two Argentine tennis players with chances of entering from the qualy were eliminated. They are Renzo Olivo and Lourdes Carlé, who lost to Lukas Rosol and Mirjam Bjorlkund respectively.