Slavia launches a large African project. He won’t stay at Eden with Sima and Sora

You can also listen to the article in audio version.

Excellent experience with Senegalese Abdallah Sima or the premise of another successful business, the main protagonist of which could be, for example, Yira Sor from Nigeria, lead football Slavia to intensive activity directly on the African continent.

“I have traveled to several African countries and others are still waiting for me. We are concluding cooperation with the best African academies. Our goal is for the most talented players to head straight to Slavia, “says Tomáš Syrovátka, vice president of the Prague club.

Slavia has already concluded a cooperation agreement with the PSG Academy in Dakar, Senegal. “We will have our people there, as well as at a large academy in Côte d’Ivoire and two Nigerians,” reveals Syrovátka.

Another follow-up of the project is also prepared in the Czech Republic. “We will, of course, provide accommodation for young footballers from Africa. They will also receive teachers who will help them with the language, but also with the integration into the European way of life. And we don’t forget about the chef, who will prepare the meals they are used to from home, “Syrovátka presents a vision that is already beginning to materialize.

“In recent months, we have had five or six players from Africa, they are coming, they are leaving, we are testing them. They always receive residence visas for 3 months, then they decide what to do next, “says the second man in the Slavia management hierarchy. The president of the club, Jaroslav Tvrdík, is now recovering from the chemotherapies he underwent as part of the treatment of his oncological disease.

The 20-year-old Nigerian footballer Moses Usor, who proved very successful in the B-team in the spring, was recently transferred to the Slavia A-team. He received a contract in Slavia until 2025.

He will meet compatriots Peter Olayinka and Yira Sore in the Slavic cabin. Their teammate Ibrahim Traore from Côte d’Ivoire, who is already helping younger colleagues from Africa in Slavia, plays an important role in the whole African project. And he will continue to do so after the end of his active playing career.

For interest and reminders: Olayinka traveled to Slavia through previous engagements in Albania, Belgium or Dukla in Prague, Sor via Baník Ostrava, Traoré via Táborsko and Zlín.

Slavia is now trying to get to the beginning of the whole process, to have talents already selected in Africa and to bring them directly to its red and white colors without intermediate stations and intermediaries. African young men should be given space and time for acclimatization and football maturation in the second-league Slavic B-shirt or in Vlašim, with which Slavia works closely.

In addition to Tomáš Syrovátka, the club’s sports boss Jiří Bílek is working intensively on the project, but also Miroslav Brožek, a coach who has recently gained a lot of experience with African players in Tábor, learned to understand their mentality and work effectively with them.

Abdallah Sima, who became a huge red-and-white star a little overnight, also got to Slavia via Tábor. In the Slavia jersey, he scored 11 league goals in a short time and added another 13 in the European Cup. This was followed by a transfer to Brighton, the Premier League club. And then hosting in Stoke City.

According to transfermarkt.de, Slavia collected 6.7 million euros for the transfer, according to other sources 8 million, with the proviso that another 2 million can still be obtained if Sima succeeds in England and plays a certain number of matches there. Meanwhile, his injuries beyond the English Channel are hampered significantly.

Although at some stage the Slavists promised an even bigger transfer “rocket” for Sim, the money collected was not bad at all. And here the emphasis on the African journey began to take hold. Slavists have found that, with basically minimal investment, football players with a huge sporting potential, and consequently commercial potential, can gain players from Africa with the right selection and systematic development.

In addition to Olayinka and Traoré’s regulars, Yira Sor also shone in the European League last season. Slavia bought it from Baník in the winter for 30 million crowns. In the 6 spring matches of the Sor Conference League, he shone with 6 goals and 3 goal passes. And he repeatedly showed that he had petrol engines at his feet, he was able to develop incredible speed on the field.

Therefore, there is a high probability that sooner or later there will also be a very lively and well-funded interest in Sora, given its typology and success in the European Forum.

Cooperation with the PSG Academy

Slavia is working very hard to ensure that the line does not break and that more Sims and Soros are added to its staff over time.

Her negotiations with the academy in Dakar, Senegal, have progressed the most so far. Abdallah Sima once passed through it. This academy is called PSG. And the famous Paris club belongs to 25 percent, PSG is involved mainly for marketing reasons. Another 75 percent of the academy’s shares are held by businessman Ravy Truchot, who includes, among others, the French club Evian and the Miami football team.

Sima once went from Dakar to Evian, but did not make it to the academy there. “There are dozens of players from Africa. In the Czech Republic, such a talented player will receive more, more personal care, ”says Syrovátka.

The business model set up with the Dakar Academy could work roughly so that if Slavia chooses a player from there, she will get him for an amount not exceeding 100,000 euros. And the academy in Dakar will benefit from this cooperation by participating in a few percent of the footballer’s next possible sale from Slavia. 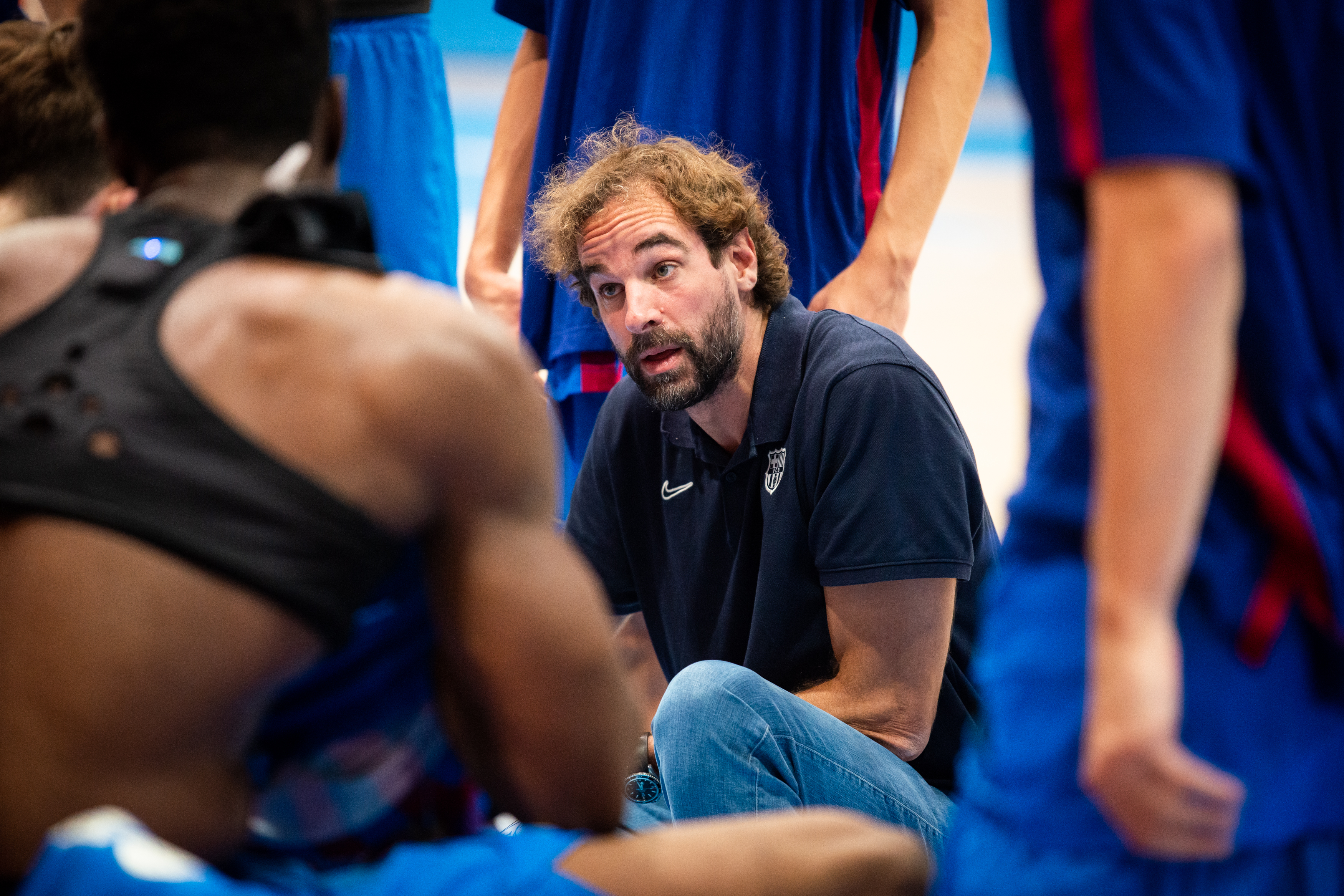 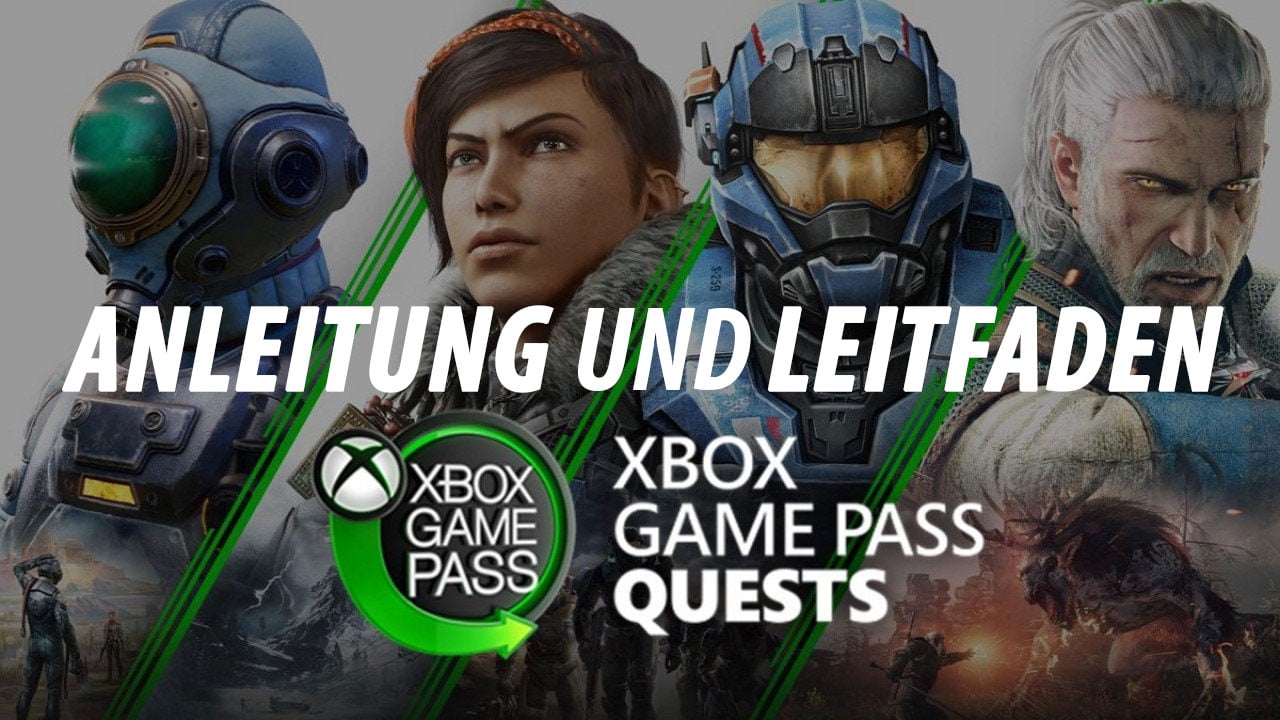