Samuel Umtiti is pushing to return to Les Gones, a rival ready to enlist him? 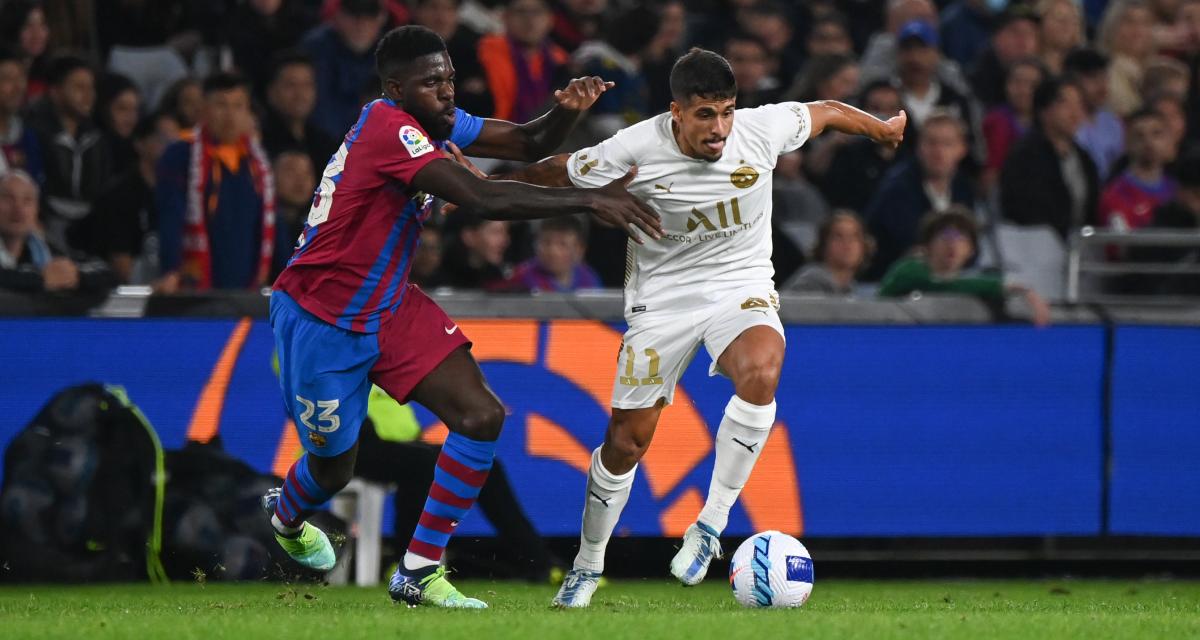 This season, Samuel Umtiti has played only one short game, it was December 12 against Osasuna, the fault of a serious injury, but also because he did not fit into Xavi’s plans. For economic reasons, FC Barcelona has extended it until 2026, but the 2018 world champion should not stay. Undesirable within the workforce, Umtiti would like to return to Olympique Lyonnais, but is it still necessary to be able to negotiate his departure.

This afternoon is SPORT who mentioned the case of the central defender, since what is currently being discussed is how Umtiti can leave the club blaugrana . Either he manages to find an agreement and a termination is made possible, or a club agrees to buy him. He wants to go to Lyon, then imitating Alexandre Lacazette, but his training club has doubts about his physical condition. This is not the only solution, because OGC Nice is also interested, provided that he signs free of any contract.

He extended until 2026 in January, Samuel Umtiti should not ultimately stay at FC Barcelona. The trend even sends him to his training club, OL. Nevertheless, the Gones are not yet convinced, but he could join the Côte d’Azur, where Nice is interested. 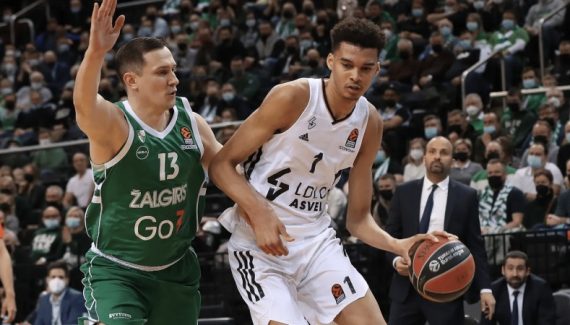 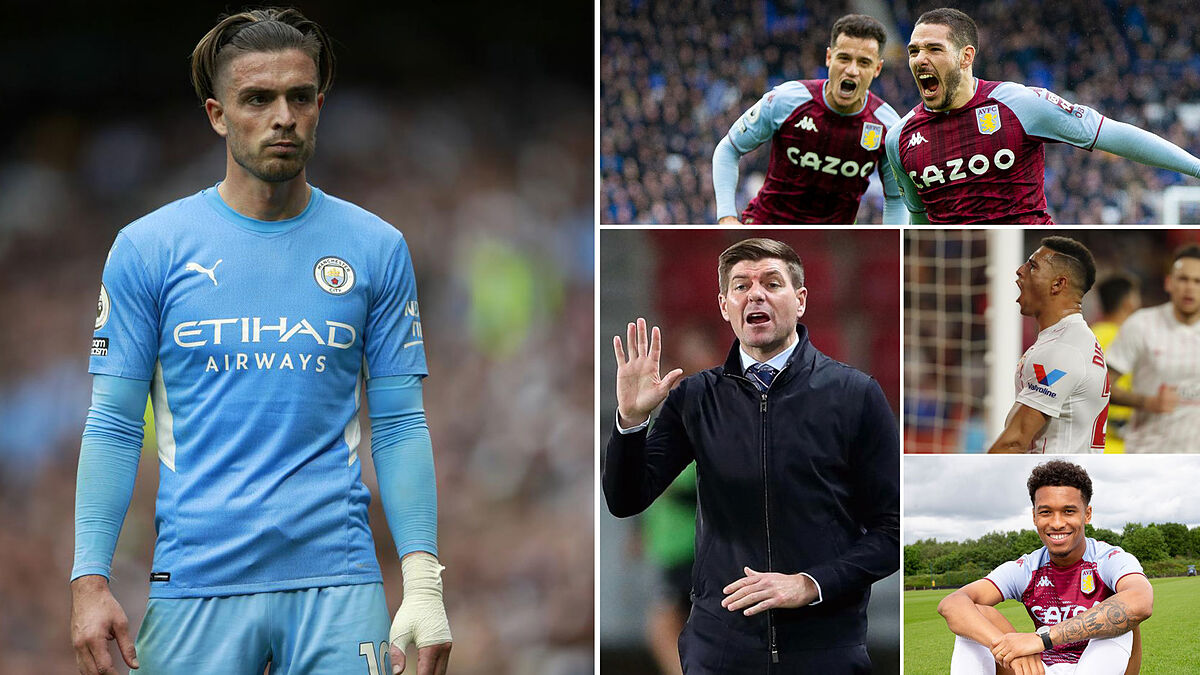 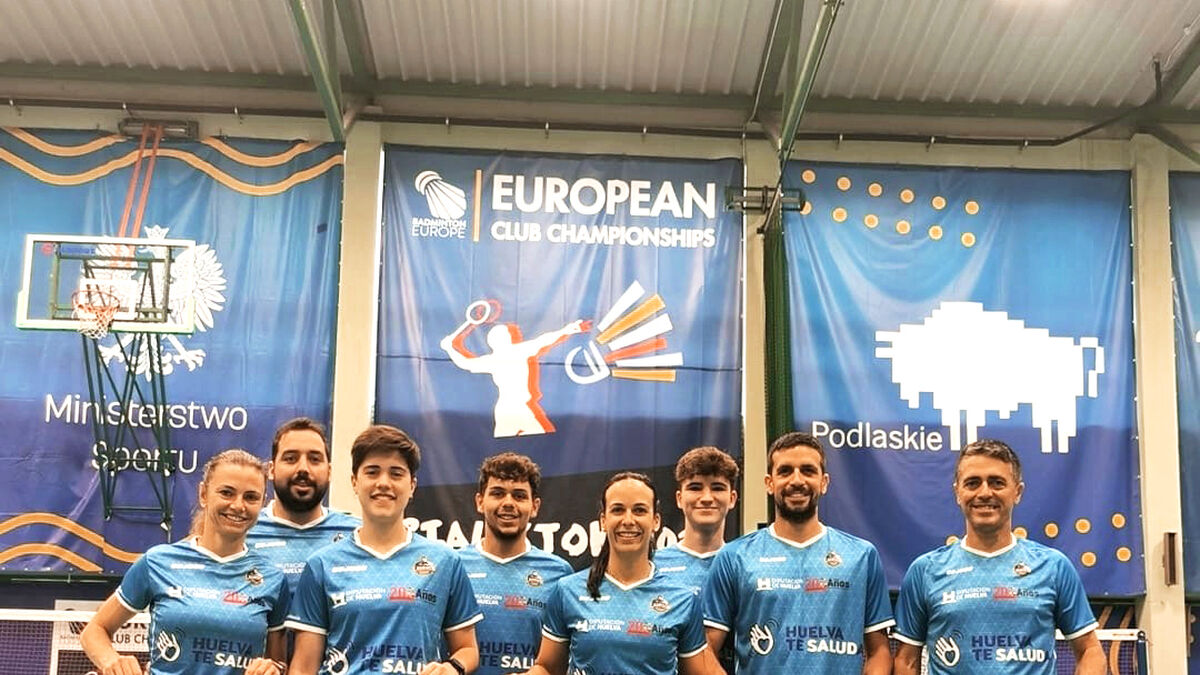