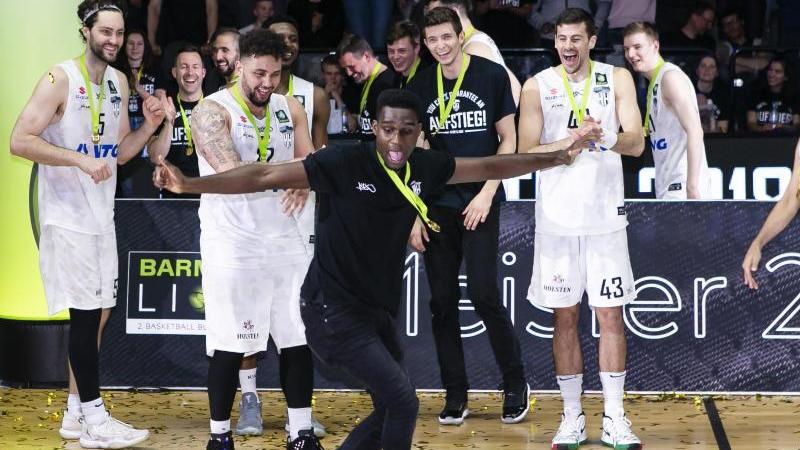 The Hamburgers have not yet named the new club of the 23-year-old Rich. According to information from the “Hamburger Abendblatt” it is said to be medi Bayreuth, the ex-club of the new Towers coach Raoul Korner. After one season in Hamburg, Edigin is moving to the MHP giants Ludwigsburg.

“Despite being only 2.03 meters tall, Yoeli exudes an impressive presence under the baskets, which makes him a dangerous scorer and a very good rebounder at the same time,” said Towers managing director Marvin Willoughby.

Edigin played 53 competitive games for the Towers. “Eddy played a good first year at the highest German level. For the coming season, however, we have decided to plan with a different type of player for his position,” said managing director Marvin Willoughby.