In the activity that Major League Baseball (MLB) had this Monday, June 20, the New York Yankees became the first team to win 50 games in the season, the New York Mets prevailed in the midst of a possible labor, while that the Chicago White Sox are still on a hot streak.

Gerrit Cole pitched a no-hitter into the eighth inning, Aaron Hicks hit a tiebreaking triple in the ninth when Manuel Margot crashed into the right-field wall with an injury and the New York Yankees won 4-2. to the Tampa Bay Rays to reach his 50th victory of the season.

With seven strikeouts in 5 1/3 innings and his wife Alex expecting to go into labor, David Peterson started the New York Mets’ 6-0 shutout of the Miami Marlins.

Andrew Vaughn matched a career high with four hits, including a solo homer, Luis Robert and Josh Harrison also homered and the Chicago White Sox won for the fifth time in seven games with an 8-7 triumph over the Toronto Blue Jays.

Below we present the results that occurred on the day of MONDAY, JUNE 20 in the Major Leagues: 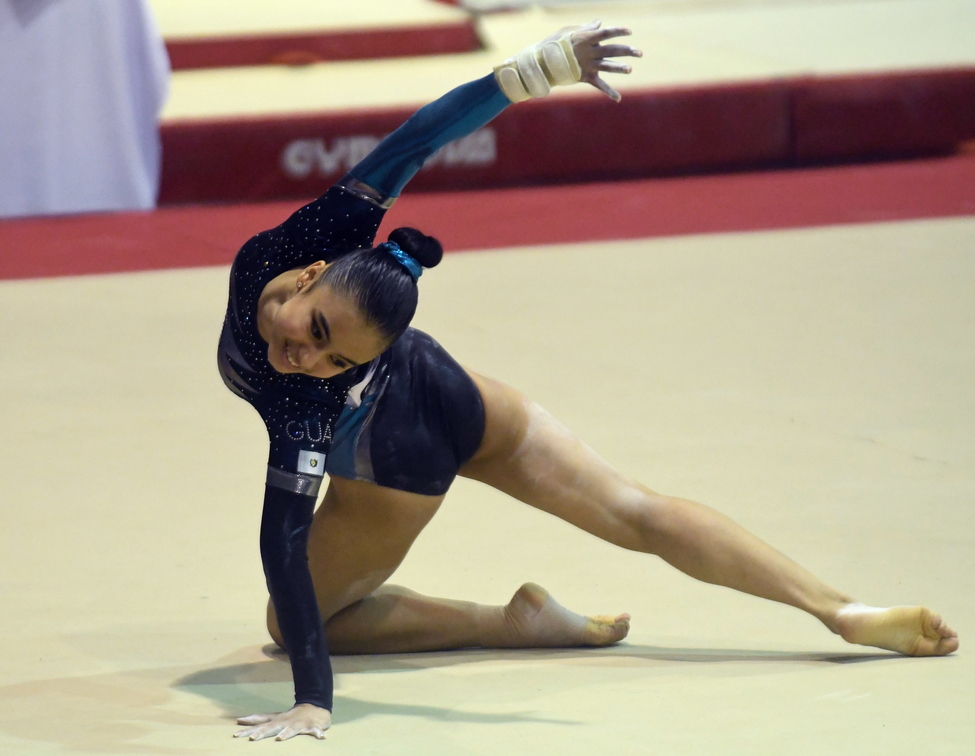