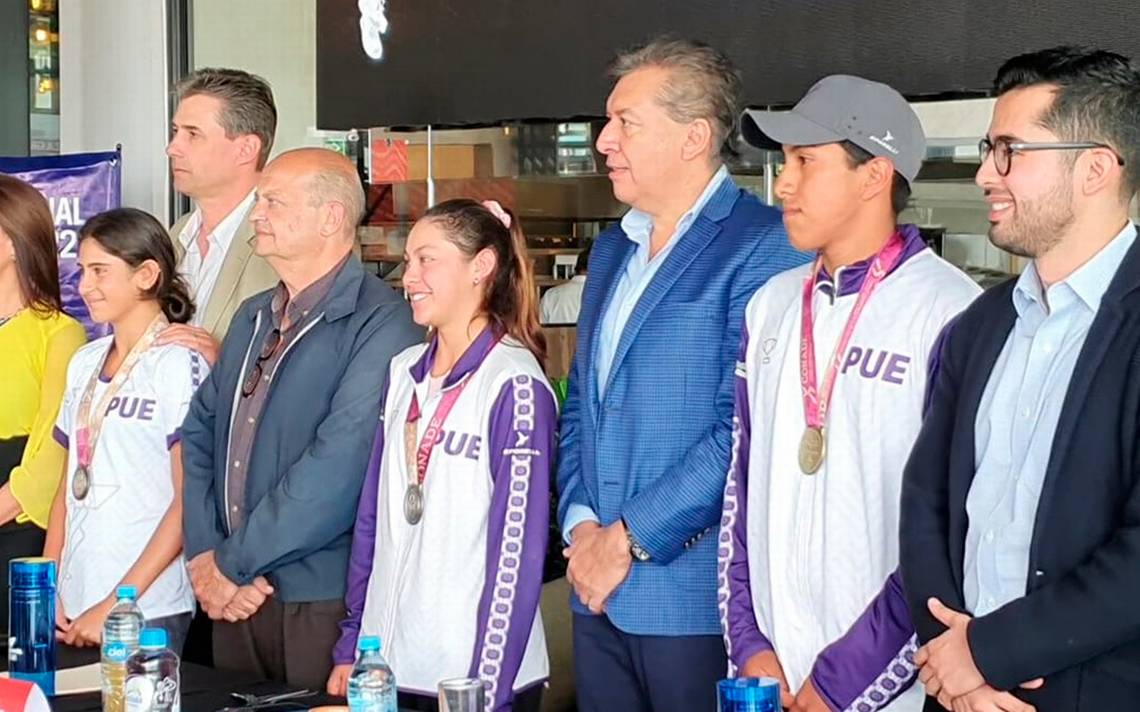 The Pueblan Tennis Association (APT) and the Organizing Committee of the “National Youth Championship Puebla 2022”which will take place in this city from July 16 to 23, presented the official venues, which will host the matches of this important championshipwhich due to the number of participants in five different categories, will leave a large economic impact on the entity.

The president of the APT and Vice President of the Mexican Tennis Federation, Enrique Nunez Quirozreported that they have been working jointly with government, health, and different clubs and universities to achieve the goal of integrating, in the best way, the main “draw” of all the participating categories.

“A tournament of this level needs high-level work, first-class venues and an equally competitive team. The best scenarios have been integrated, for the first time a private university opens its doors to tennis (the UDLAP) to be able to hold matches in their space, which is phenomenal. In the same way, we will play in the public fields of the Diaz Ordaz School Centerwhich will offer us a greater space for the realization of the games”, he pointed out.

The Tournament Director, Christian Feldmann, informed that it will be in five spaces where the more than 1,450 games scheduled in both branches and in singles and doubles modalities will take place. The Championship will be played in the categories under 10, 12, 14, 16 and 18 years.

Present at the meeting were Pamela Badillo Hernandez, Renata Haddad Pulido y Angel Hernandez Cisneros that are part of the Puebla Tennis Teamwhich together with Jared Saavedra won in the last edition of the Nationals CONADEgold medals in mixed doubles, silver in women’s doubles and bronze in men’s doubles. 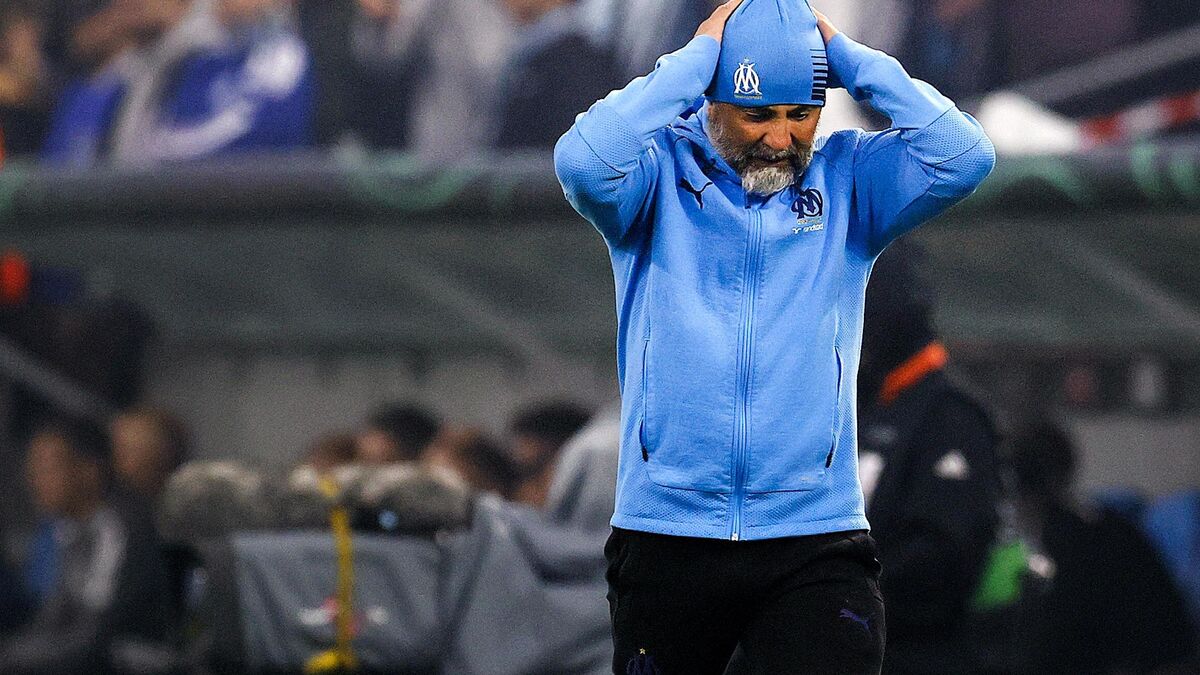 Isabell Werth says goodbye to Bella Rose at the CHIO 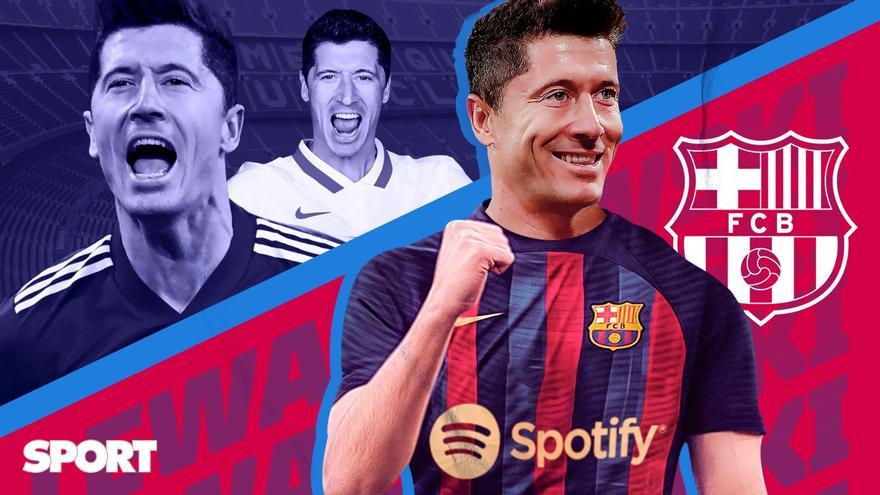 Barca transfers | The moment of truth between Barça and Chelsea