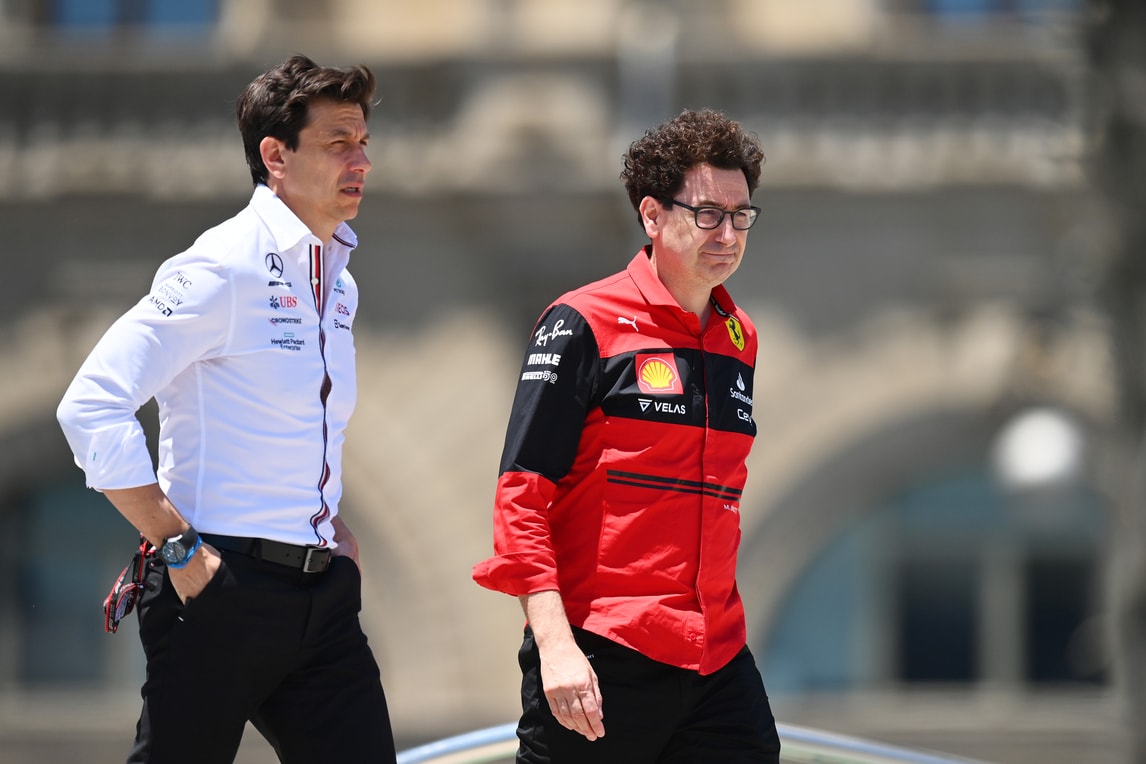 He wonders about the tool used to answer a technical matter that, above all, affects Mercedes, Mattia Binotto.

The weekend of the Canadian GP started with the technical directive on the rebound of single-seaters to introduce very short-term interventions and others more articulated and to be discussed in a technical table, for the future.

Around the limit measurements allowed on the single-seaters, before having to bring the teams to increase the ground clearance, the need for a contribution from the teams was highlighted so that the FIA ​​identifies the reference metrics.

“For us the technical directive is not applicable and it is something we have told the FIA”says Mattia Binotto at The Race.

Canadian GP, ​​the highlights of the Montreal race

The directive cannot change the rules

“A Technical Directive is issued to clarify the regulations, it does not exist to change the regulations: it is a matter of competence of the governing body”. Point out the operational perimeter of the instrument chosen by the FIA ​​to address a matter deemed sensitive in terms of safety.

Steering aside: Alonso & Allievi eternal passionate at the top

Technical guidelines, among the most famous of the recent past, have been issued to clarify the legality of certain aerodynamic or power unit solutions. Technical directives to explain the flexibility limits of the wings and the functioning of the power units, when the question was submitted to the FIA ​​by the rival teams.

“The instructions of the technical directive were disseminated by mistake. A part of them, relating to the metric, was not applied e the additional supports have not been installed on any car on the weekend. So much ado about nothing “Binotto continued.

The further reference is to the part of the technical directive issued by the FIA ​​before the Canadian GP, ​​which provides for the admissibility of the use of a second tie-rod applied to the bottom.

The adoption of a tie was granted at the beginning of the season to allow the teams to stiffen the part of the bottom in front of the wheels, limiting its flexion to the increase in aerodynamic load, which triggers porpoising. Even then the discontent was explicit, Alpine to contest this concession more than others.

In Canada, briefly and on Russell’s car, Mercedes tested the double bottom tie-rod configuration. It was not used in the race, however, Binotto wonders about the temporal coincidence between the branching of the technical directive and the application of the double tie rod in Mercedes.

“Toto said they did the second tie over the course of the night. What I can say is that Ferrari would not have been able to do that. No doubt I am surprised that a team is so strong that they can do it overnight. “, the comment is not without allusions to an anticipated packaging of the second tie rod. Question that was also of Red Bull and McLaren. Allusions to a solution born evidently knowing the direction that the technical directive would go.

“We had people flying to Montreal late and they brought the material with them. Due to our problems with the fund we were prepared for anything in terms of supports “, was the position expressed by Mercedes. 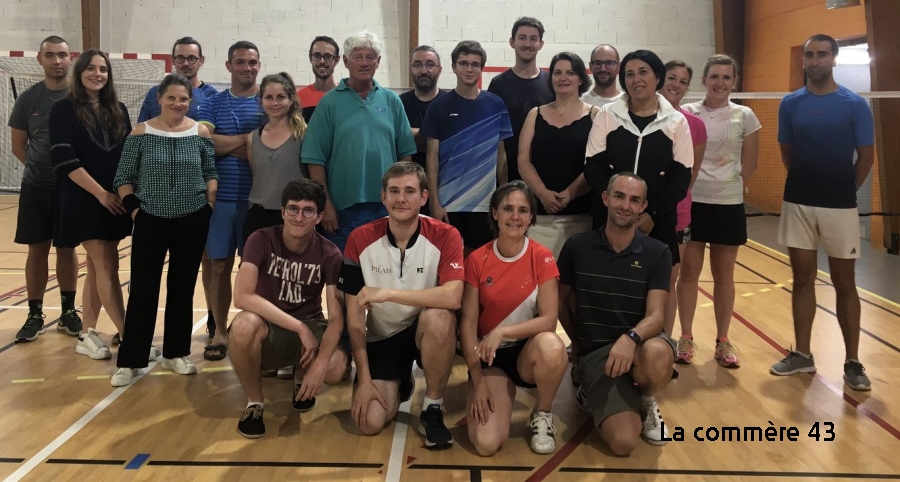 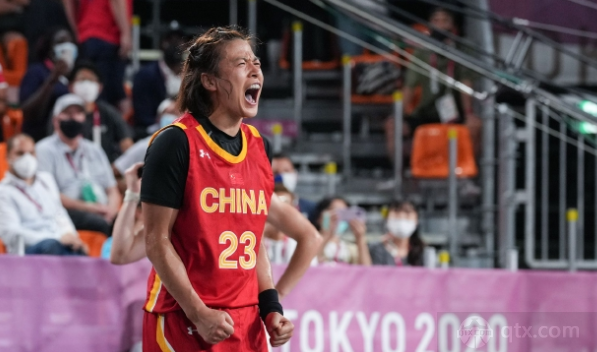