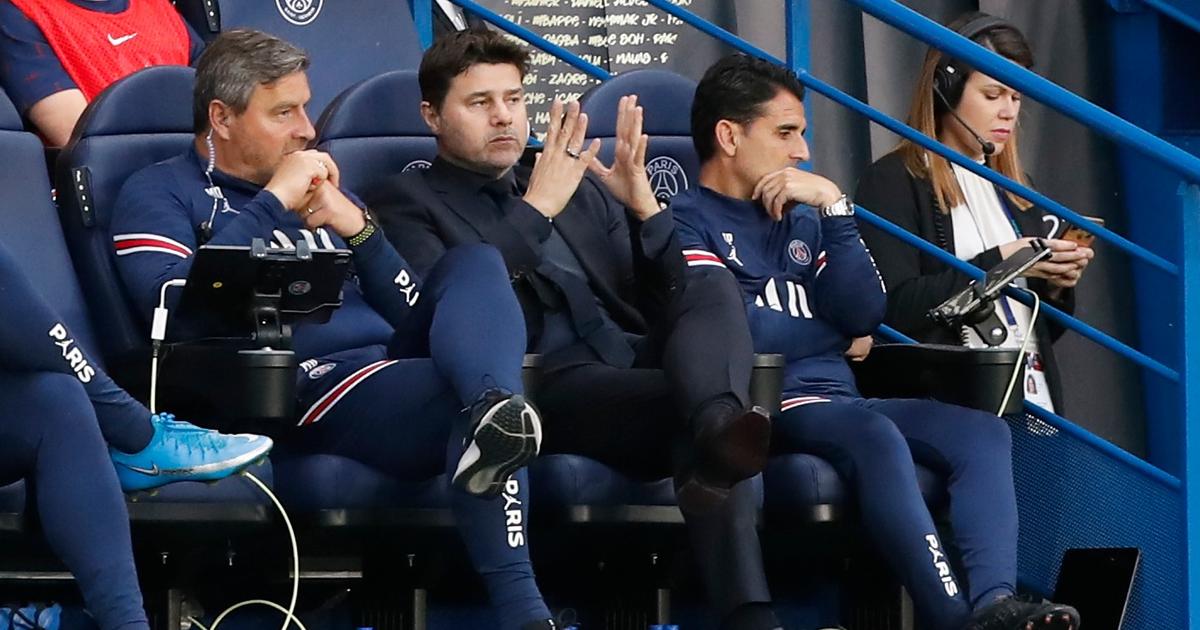 The Argentine’s representatives are using hypothetical results to ask for more money.

While Lucien Favre officially took office at OGC Nice on Monday, Christophe Galtier is still in the waiting room. The future Paris Saint-Germain coach is patient until the capital club finds an agreement with Mauricio Pochettino on his dismissal. A departure which should cost 15 million euros in compensation for the Parisian leaders, which corresponds to the salary of the last year of the Argentinian contract.

But according to The Team, the two parties are struggling to reach a final agreement due to a disagreement over the payment of bonuses. They would not concern the past season but the future 2022-2023 financial year.

The representatives of Pochettino and the four members of his staff would ask that they be paid part of the performance bonuses that the technicians would have received if they had remained in office, a request formulated on the basis of hypothetical performances. It would amount to around 2 million euros. A sum that the Parisian leaders would not be ready to pay.