Neymar would agree to leave PSG, but the problem is who receives him, a very high salary | french league 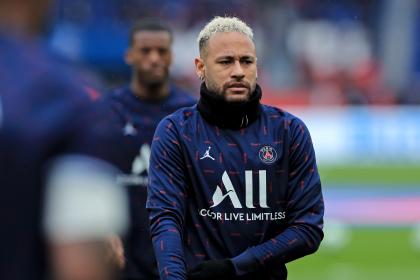 Neymar Jr is no longer an untouchable at PSG. In fact, the only exception today is Kylian Mbappé, who after the renewal emerges as the absolute leader of the French project.

That means, as president Nasser Al-Khelaïfi admitted in Le Parisien, that everyone is under scrutiny because what he wants is “totally committed players.”

Why did Neymar Jr feel alluded to? Because the specific question was about him: “A possible departure for Neymar this summer? What I can tell you is that we expect all the players to do much more than last season”, he said in the aforementioned newspaper. The truth is that, according to RMC Sport, the comment was fatal to him and it was the push he needed to take a decision: he will agree to leave PSG although he has a contract until 2025.

We are talking about more than 30 million salary a year, which for any manager would be reason enough to throw a total party. You’ve already removed the first big hurdle!

However, that would only be the beginning of a new problem: where will it go and who will be able to pay for it? Therein lies the real question.

Neymar has a current contract with one of the highest salaries in world football and even a renewal clause in 2027. Taking him out now will imply a large transfer fee and a fortune in monthly income that very, very few can dream of. In fact, when he left FC Barcelona in 2017 for 222 million euros, everything was almost creepy. Thinking of a movement now makes more than one think if it is worth the risk, because from that point to being part the results were not the desired ones.

However, according to RMC Sport, Thomas Tuchel’s Chelsea is very attentive to the situation and has a way to strike, while Manchester United, in the event of Cristiano Ronaldo’s departure, could also be interested. Another option is Newcastle and its strength in the market thanks to investment from Saudi Arabia, but Neymar is interested in a team with more tradition… and one that guarantees him titles. We will have to see if, until the market closes, someone raises their hand for him. 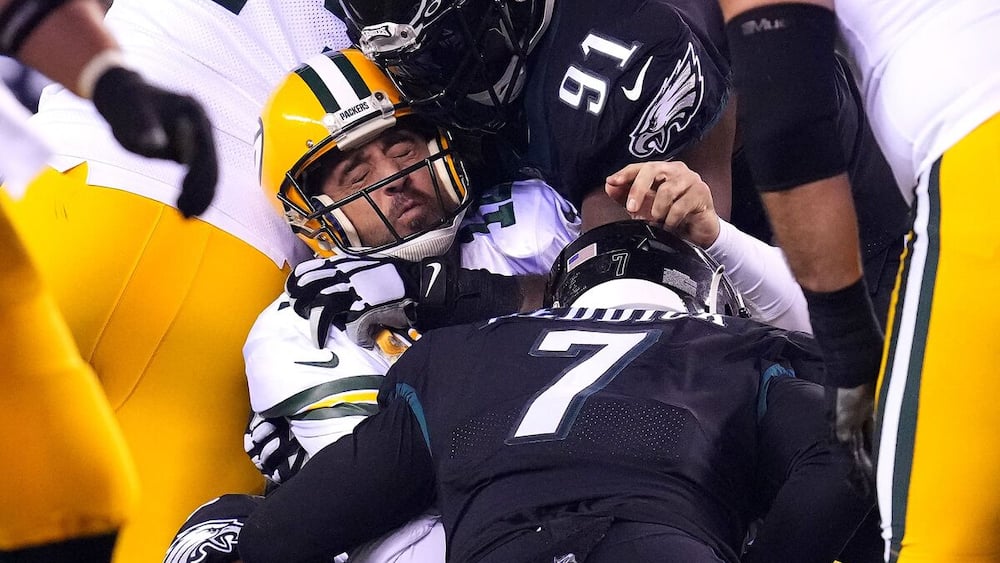