Mercato: the first three summer recruits made official this Friday? 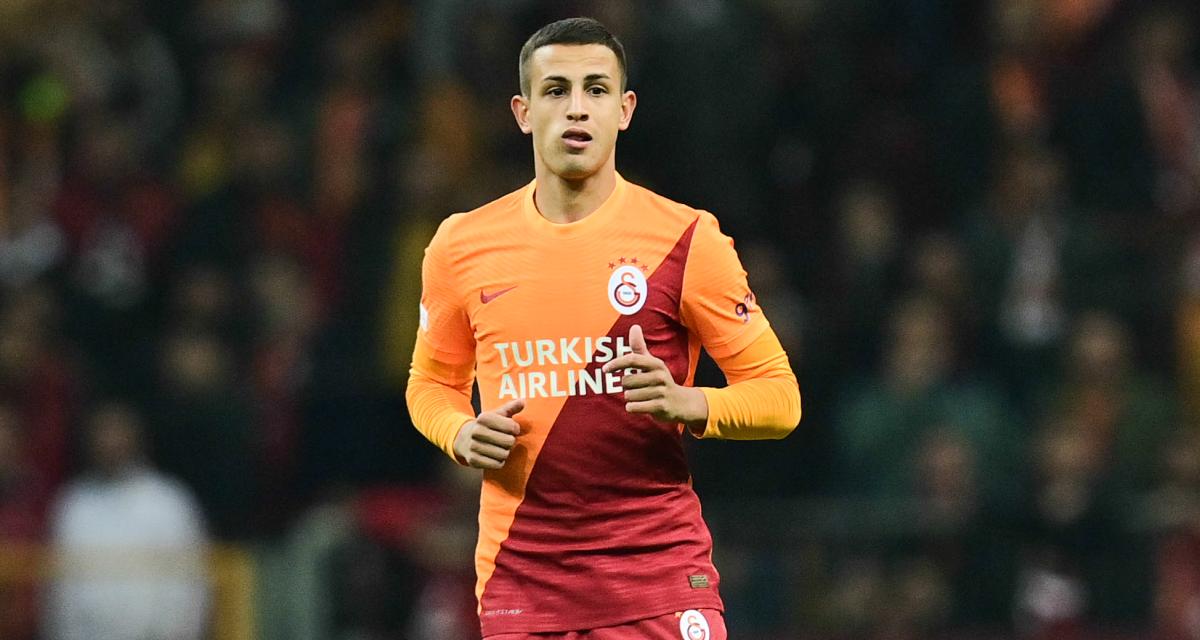 Zapping But! Football Club OM: the 10 biggest sales in history

This Thursday, around 7 p.m., Olympique de Marseille finally received the green light from the DNCG, the financial policeman of French football, who therefore decided not to take any restrictive measures against the Marseille club.

SEE ALSO: ALL THE NEWS FROM OLYMPIQUE DE MARSEILLE

OM will therefore be able to move forward more calmly and more quickly in their summer transfer window. And according to information from the newspaper, L’Equipe, the Olympian club should formalize the signings of its first three summer recruits in the next few hours. It would be the Belgian goalkeeper of Club Brugge, Jelle Van Beck (19 years old), the Turkish defensive midfielder of Galatasaray, Bartug Elmaz (19 years old), and the Cameroonian striker of Brasseries du Cameroun, Régis Mughe (18 years old).

The front page of L’Équipe newspaper for this Friday, June 24
Read the edition > https://t.co/phuG4QrZii pic.twitter.com/BEcCHmx66B

OM should announce the signings of their first three summer recruits in the next few hours. They would be Jelle Van Beck (Club Bruges), Bartug Elmaz (Galatasaray) and Régis Mughe (Brasseries du Cameroun).