Taken over by Lucien Favre, Nice is aiming for the podium for the coming season. In order to strengthen a team with little forward focus with Christophe Galtier, the Riviera club is ready to relaunch Houssem Aouar (Lyon) and Sofiane Diop (Monaco).

Four years after his departure, Lucien Favre returned to business in Nice. A return that inevitably delights the supporters of the Riviera club, due to the game offered by Christophe Galtier during the season.

But to have the means for its ambitions, the Gym will have to strengthen its workforce. With, preferably, good ball players. As such, two tracks in Ligue 1 emerge for the Aiglons.

Aouar in the sights of the Gym

The first leads to Houssem Aouar (23 years old). At the end of the contract in a year and excluding any extension, the midfielder should leave Olympique Lyonnais. Like AS Rome, FC Sville and Betis, the French international mainly has tracks abroad, but Nice offers him a relaunch after two complicated seasons, says the Nice-Matin newspaper.

Bearer of an ambitious project, the OGCN believes in its chances of being able to convince Gone to put down his suitcases in the Cte ​​d’Azur in order to bring his technical touch there under the orders of a very ambitious coach. To let him go, Jean-Michel Aulas is demanding 25 million euros, but a departure at a much lower price is highly likely to prevent OL from letting him go free in a year.

The second leads Sofiane Diop (22). Indispensable with Niko Kovac, the Monaco winger has fallen considerably in the hierarchy since the arrival of Philippe Clement on the Rock. While he played all the matches of the first leg for which he was available, the international Espoirs remained on the sidelines seven times in the last ten games of the season.

Still according to Nice-Matin, the Gym wants to take advantage of his situation to encourage him to leave ASM. With the end of Justin Kluivert’s loan and the possible departure of Calvin Stengs, the wings will be much less crowded at the Allianz Riviera. Under contract until June 2026, the player form Rennes is valued at 20 million euros. It’s up to Nice to be convincing from now on.

Aouar and Diop, two good shots for Nice? Do not hesitate to react and discuss in the area add a comment … 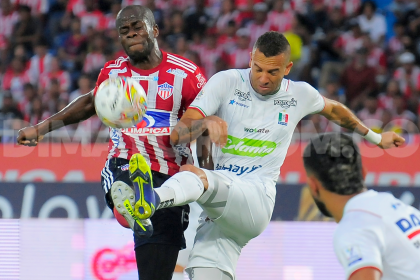 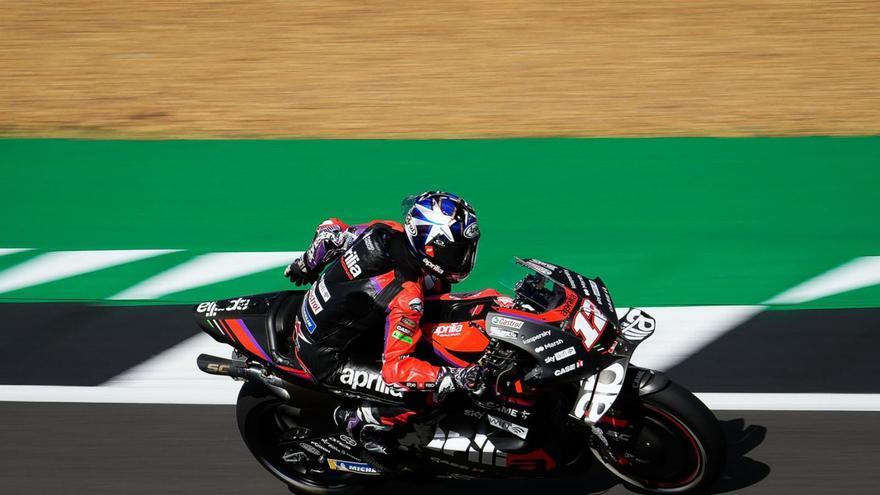 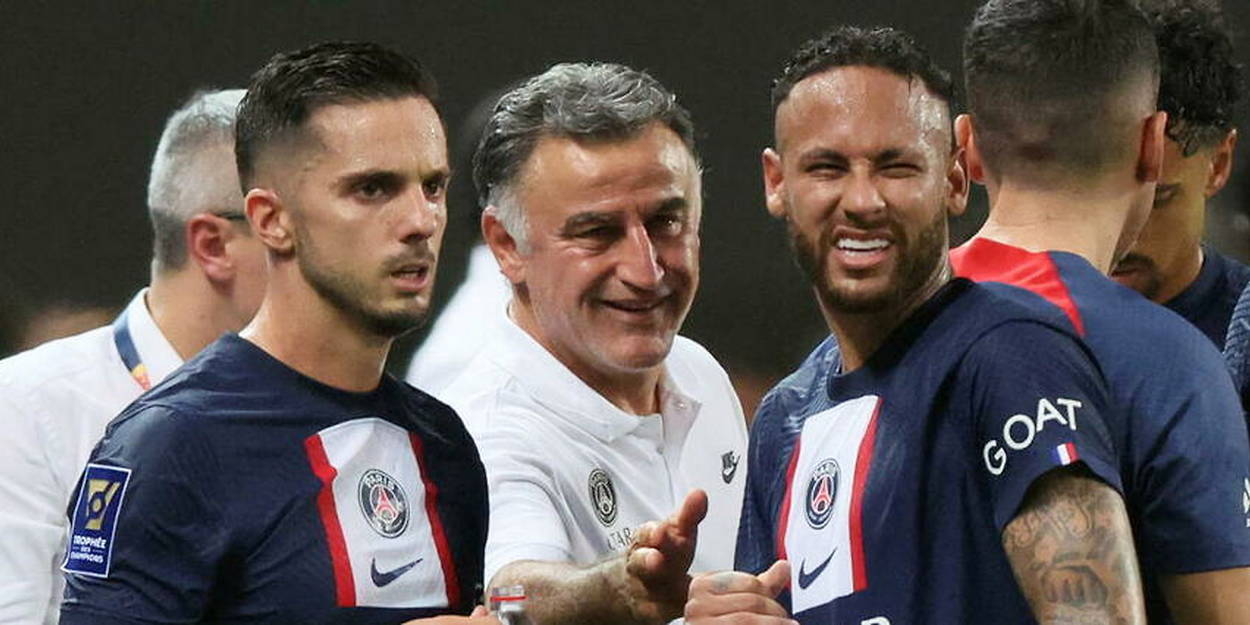