Lionel Messi is already a success 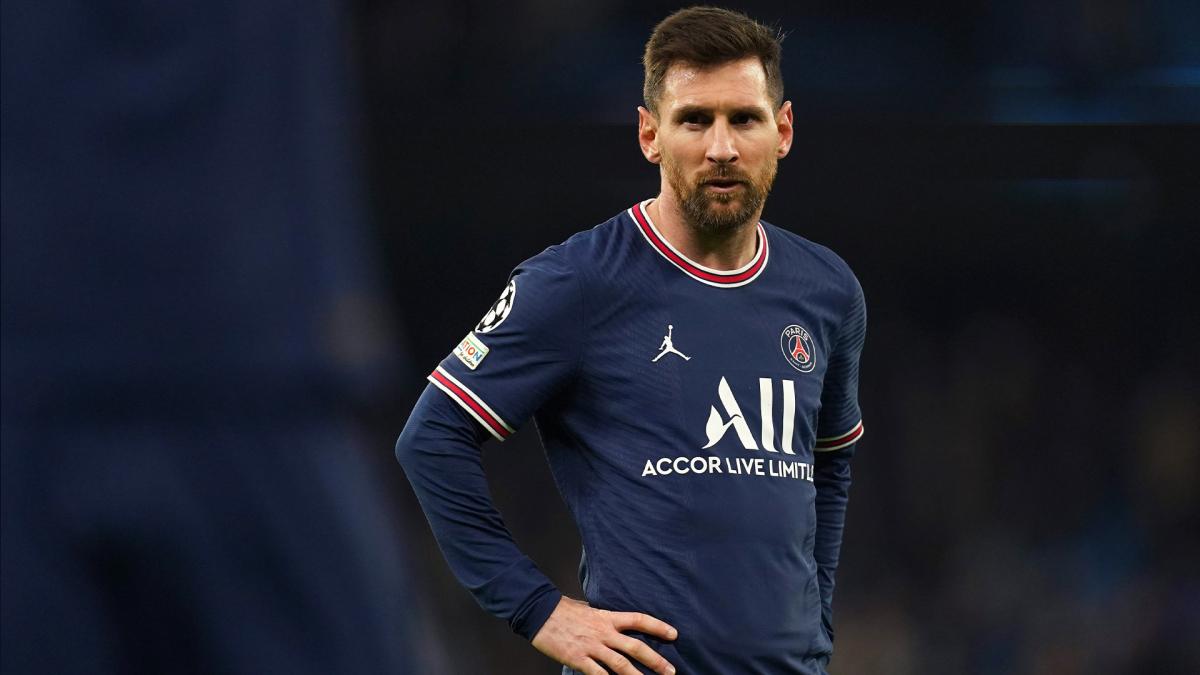 11 goals and 14 assists in 34 matches. Here is the statistical record of Lionel Messi (34 years old) for his first season at Paris Saint-Germain. Surprising figures, in a bad way, for the Argentinian who used to break records each season when he was at FC Barcelona, ​​​​his training club.

Asked by The Parisian in order to return to the new ambitions of Paris Saint-Germain with his new adviser Luis Campos, Nasser al-Khelaïfi admitted that the arrival of Lionel Messi was nevertheless a success … at least in financial terms. “Luis Campos has especially won the championship in Monaco and Lille. He inculcates the culture of work, giving the maximum every day. But money is important. We don’t want to lose money. Take Messi: we pulled off an incredible deal, both on and off the pitch. Less than a year later, it has already paid for itself”assured the Parisian leader.

Wimbledon: Rafael Nadal – why the Grand Slam is in there for the superstar despite all the problems