A celebration that turns 30 – DiarioSports 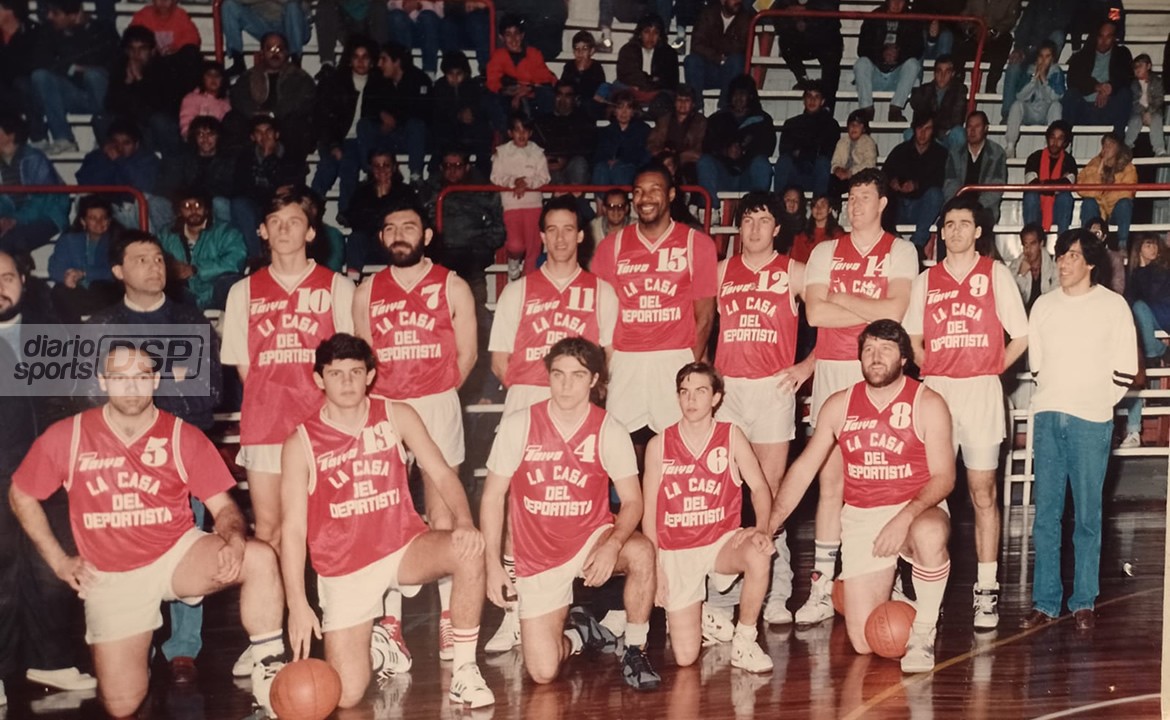 A day like today but in 1992, Club El Tala achieved promotion to the National League “B” in Bariloche after defeating Puerto Los Pehuenes in a vibrant final.

Three decades have already passed since that night when the “albo” silenced San Carlos de Bariloche and brought the rise to the city of San Francisco. Two free kicks by Fernando “Corcho” Cavallo were decisive.

On July 21, 1992, the club from our city beat Puerto Los Pehuenes de Bariloche by 96-95 and closed the Quarterfinal series by 3-1 in their favor and thus achieved one of the promotions of the Tournament. Regional to National League “B”.

At that time, El Tala, directed by Ángel Gallardo, had obtained number one in the North Zone and had to play for promotion against the fourth in the South Zone. In this case, the group from Bariloche played.

The team ended up reaching the final of the tournament against 9 de Julio de Río Tercero but could not win.

The team was made up of players José Giuliano, Fernando Cavallo, José Ambrosino, Hugo Allasino, Carlos Bulchi, Cristian Sánchez, Daniel Binner, Gabriel Andrés, Oscar Ferreyra, Ricardo Santoni, Fabián Teumaco and Rory White, a foreigner with a past in the NBA. The coach was Ángel Gallardo.

They will meet again

This Saturday, July 25, the protagonists of this historic moment of basketball in San Francisco will meet again at a dinner.

It will serve to bring together those players, leaders and relatives to relive what was achieved on July 21, 1992 and to celebrate in an intimate way the 30 years of that remembered promotion to the National League “B” 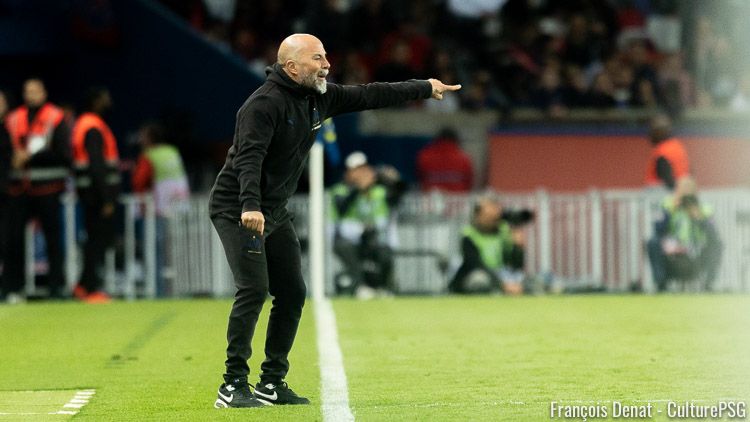 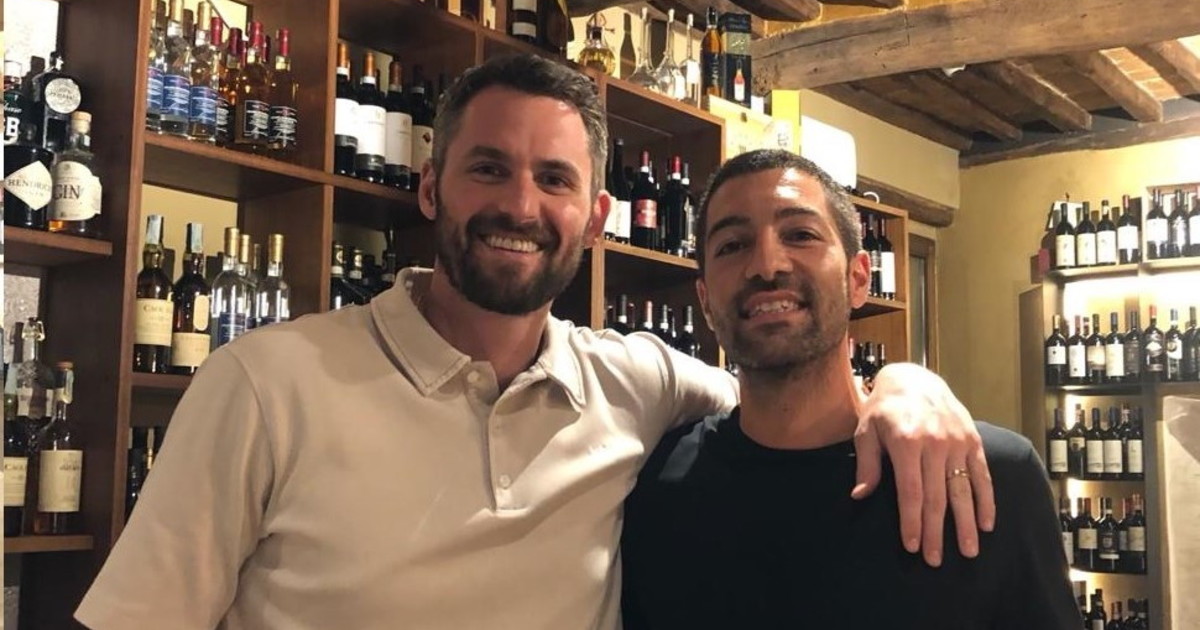 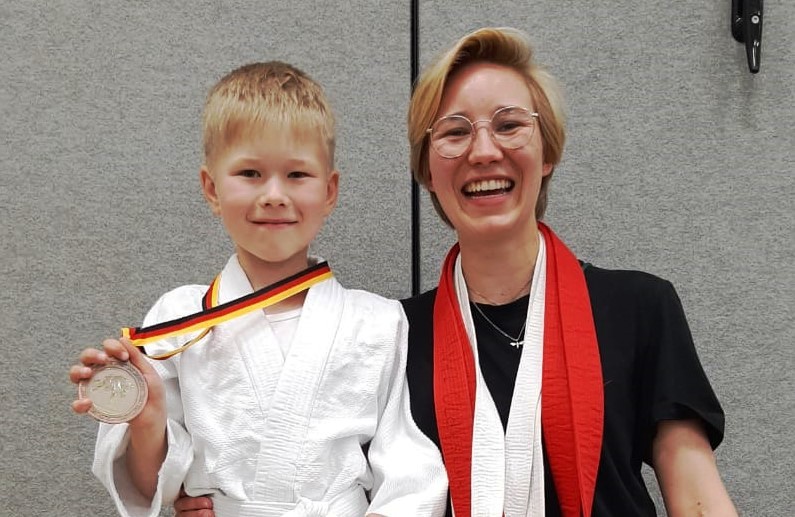