LaLiga Santander games attract more viewers in the US than baseball 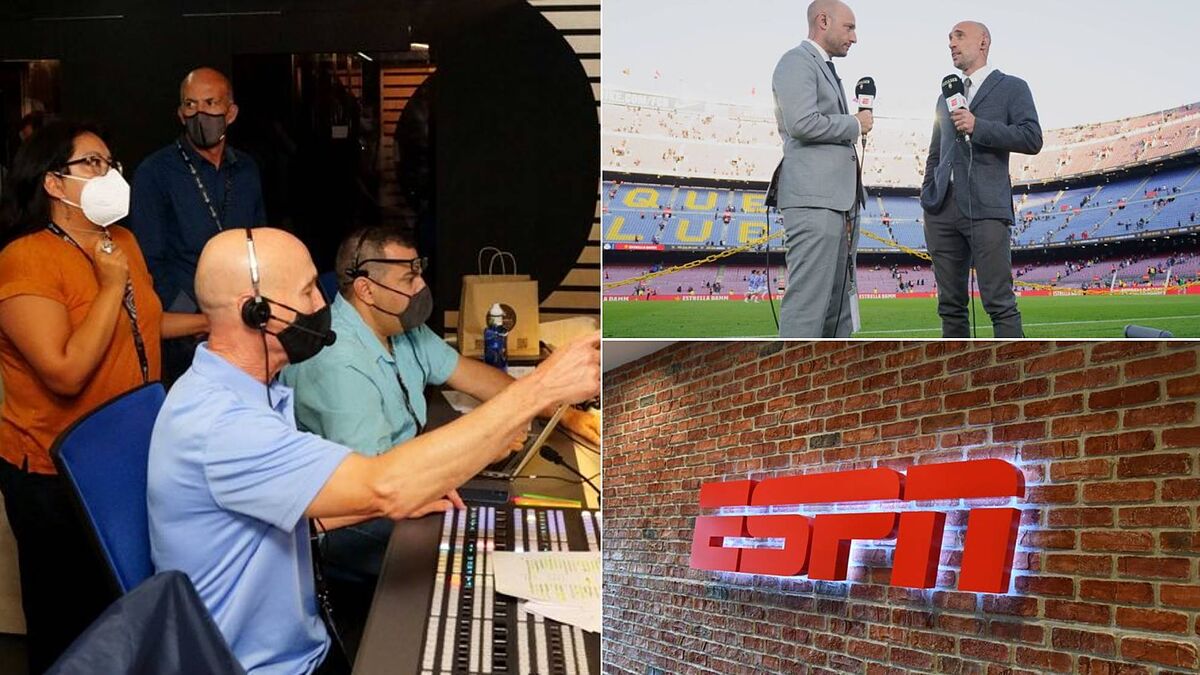 NNorth American esports appears to be a saturated market as foreign soccer has to compete not only with MLS for viewership, but also with the NFL, NHL, NBA and MLB, but recent numbers show it Santander League has made the breakthrough and can come up with unbelievable numbers.

ESPN inked a deal with LaLiga in May 2021 to broadcast eight seasons of Spanish football in the United States. When the channel looks back on the first year, progress has been very encouraging.

ESPN bosses are thrilled with the way their coverage is being received by viewers, and some LaLiga Santander games have been revealed to draw larger TV audiences than baseball.

“There are La Liga games that are watched more than baseball, which is incredible,” he said Ricardo Ortizan ESPN commentator.

“El Clasico was watched more than baseball, with everything that’s baseball for American culture.”

“The main markets for us are New York, Miami, Dallas, Los Angeles, but here [on the west coast] it’s more difficult because of the time difference,” he explained Sonja GomezESPN Program Director.

“These are markets with a large Latino presence.

ESPN+, the home of Spanish football in the US, has over 22 million subscribers. For just $6.99 a month, subscribers can watch all LaLiga Santander, LaLiga SmartBank, Copa del Rey, Bundesliga, FA Cup and Champions League matches.

The eight-year contract is worth LaLiga $175 million per season. 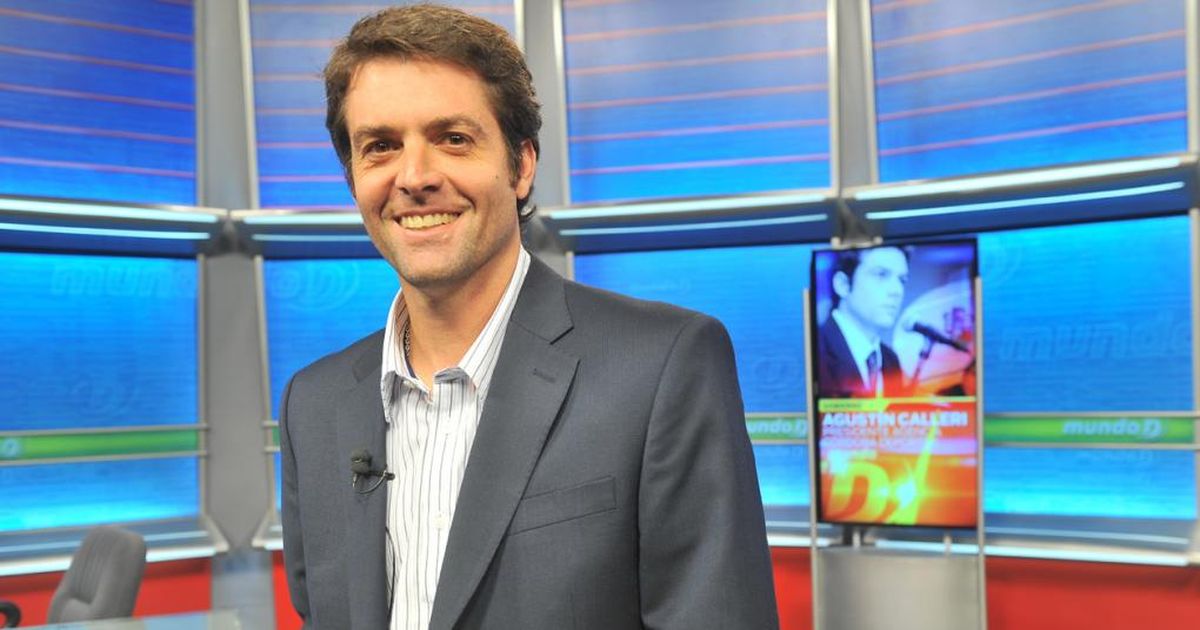