Horacio Llamas: “I hope we have a Warriors game in Mexico” 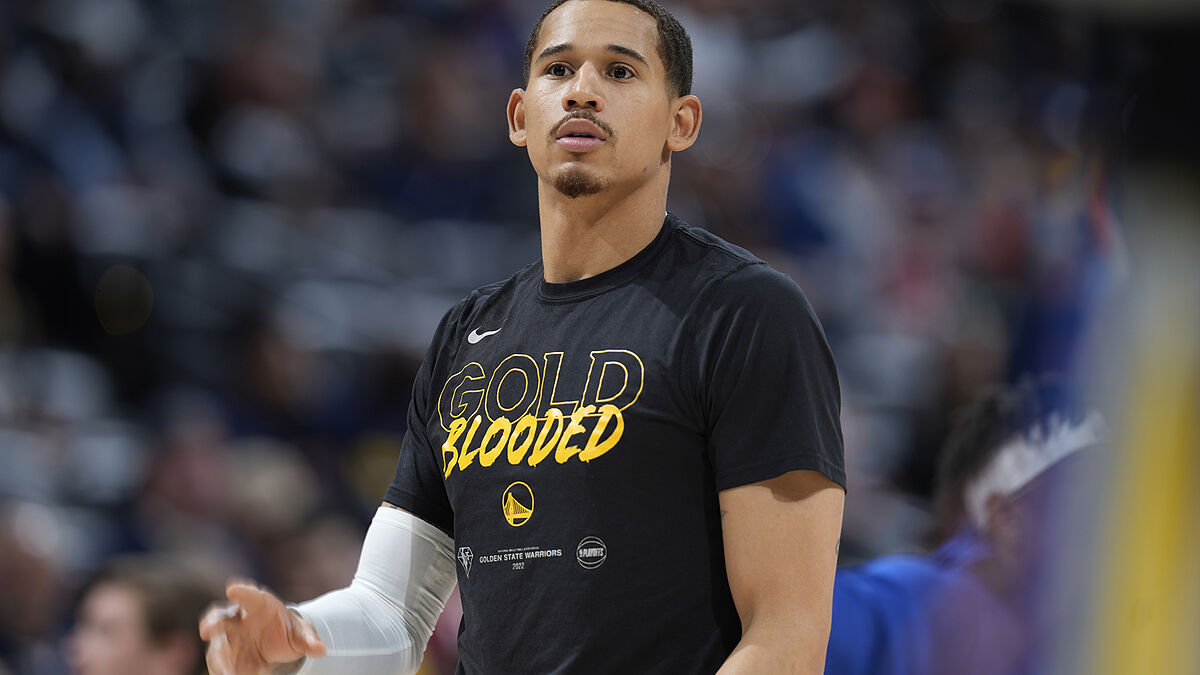 Lto victory of the Warriors in the NBA Finals has put in the spotlight Juan Toscano-Anderson, who made history by being the first Mexican to win a title in the league.

His feat was highlighted by the former player, Horacio Llamas, who assured that Toscano worked hard to be in Golden State and got the expected results.

“It’s very important for him to be on a team like Golden State, if we realize that each player they interview, they always express themselves in the way they work and that they are like a family. Juan came to Golden State after sacrificing himself in the G League, coming to warriors start doing things like Draymond Green does, when he came off the bench or when he got hurt,” he said in an interview for ESPN.

Arriving at Warriors, he begins to do things the way Draymond Green does, when he came off the bench or when he got hurt.

Llamas asked that the NBA take advantage of the euphoria over the Warriors title and the presence of Toscano to bring the team to Mexico, because it will benefit them a lot.

“We have always been one of those passes that when one of us is in a team that may not be the team we follow, we tend to support that team and feel that this team won one for our country. It’s very good, I hope we have a game like the ones they play in Mexico for the Warriors, like they were looking for before.”

Finally, he stressed that many fans are going to add the Warriors for having Toscano on the team.

“It’s very good for the country, because many fans were already for Curry, and now many followers will grow much more with Juanit’s positive, if people want me to play with the national team we must look for the dates so that this can be achieved”.