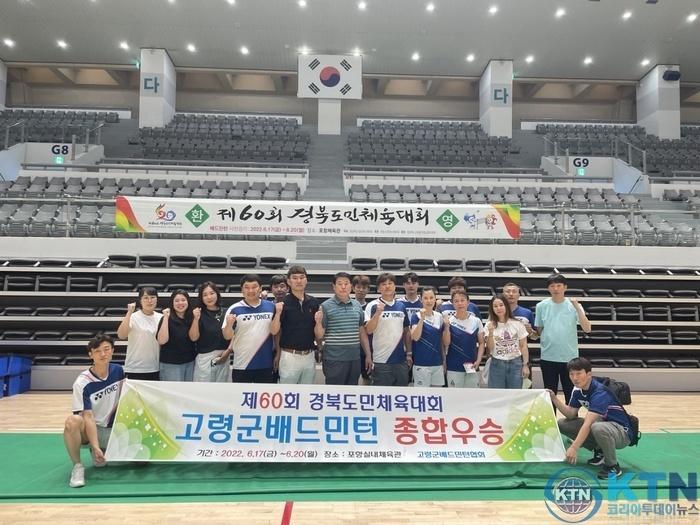 [코리아투데이뉴스] Goryeong-gun (Governor Kwak Yong-hwan) won the military overall victory in badminton, the first event of the 60th Gyeongbuk Provincial Sports Competition, which was held as a pre-match for 4 days from June 17 to June 20 at the Pohang Indoor Stadium in Pohang. achieved the feat.

The main event of the Provincial Sports Festival will be held in Pohang-si from July 15th to 18th. In Goryeong-gun, about 319 athletes will participate in 15 sports, including pre-games (badminton, soccer, judo, golf).

Meanwhile, the final ceremony for the provincial sports competition is scheduled to be held at the Daegaya Hall in the county office at 13:30 on July 15 (Fri). are doing

Gwak Yong-hwan, the governor of Goryeong, said, “I am delighted to be able to publicize the elderly through the splendid feat of winning the overall badminton championship held as a pre-game at the 60th Gyeongbuk Provincial Sports Festival. I want them to do their best in every game.” 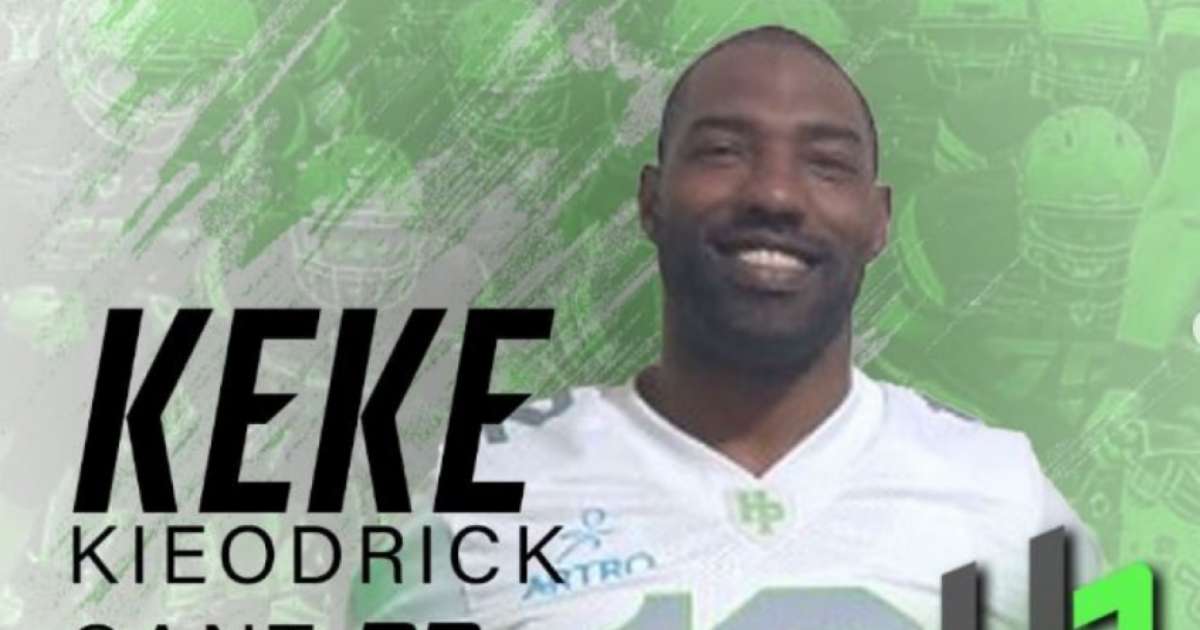 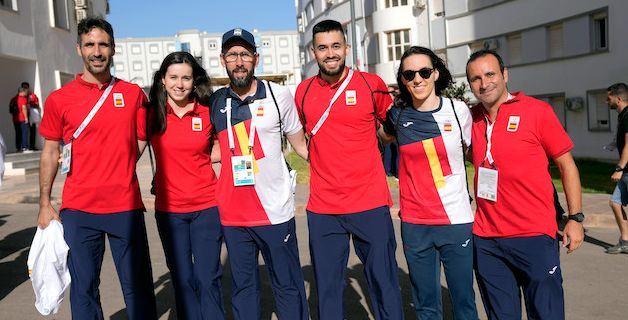