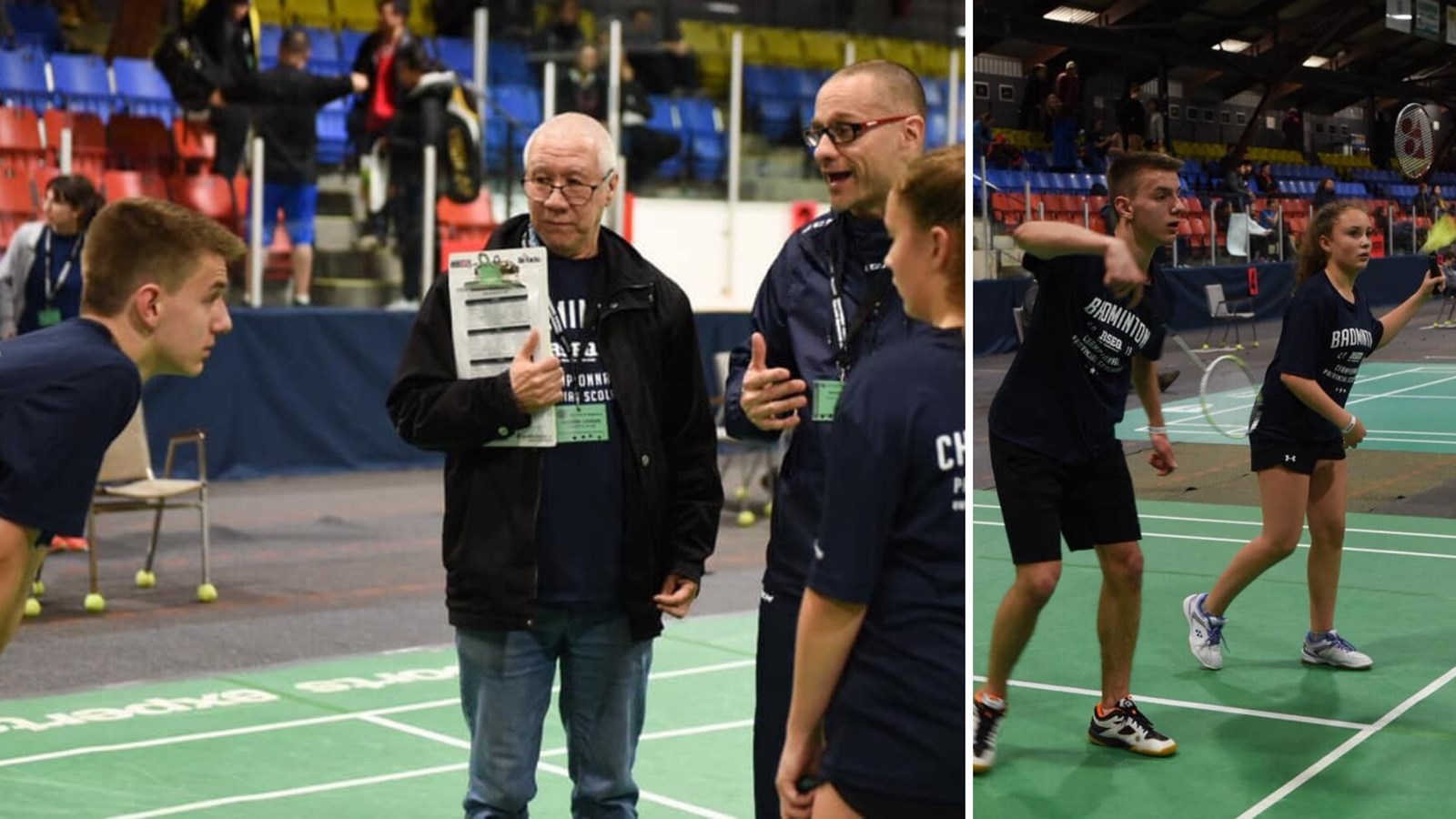 14 regions and more than 300 athletes, champions of their region, were present.

In junior mixed doubles, Tristan Chouinard and Mélodie Morin finished 2nd in their section and reached the quarter-finals with a record of 5 wins and a loss in the preliminary round.

They performed in front of nearly 500 people. Unfortunately they couldn’t reach the semi-final. It is important to note that the Chouinard-Morin athletes have only one practice of 90 minutes per week, whereas the athletes practice two, three and even four times more than them, and this on a weekly basis.

The duo finished in the top 8 of the best teams in Quebec in the junior category in Mixed Doubles among the 14 regions represented. Their performance allowed the region to finish 2nd in the cadet category.

The RSEQ Québec Chaudière-Appalaches finished the championship with one gold medal, two silver medals and two bronze medals, all categories combined. The region finished in 3rd position out of 14 regions present.

Lydia Morin and Cascendra Poulin formed a women’s doubles team in the juvenile category. Despite a record of 1 win and 5 losses, Poulin and Morin represented their region in the youth category even though they were of younger age 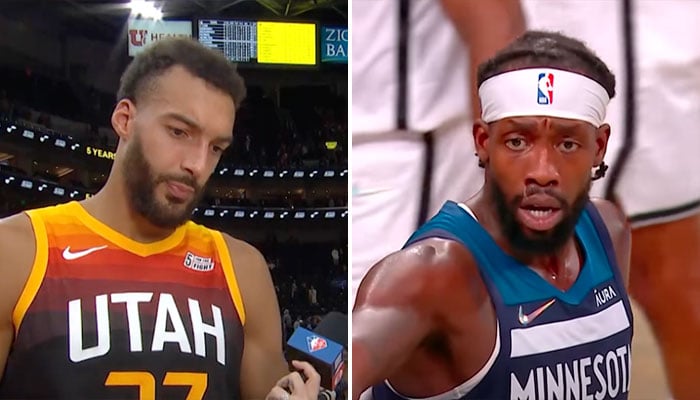