Joseph James Rogan, aka Joe Rogan, needs no introduction. Although he doesn’t play the sport, Rogan is a popular Ultimate Fighting Championship (UFC) figure. The ace commentator has made it big in the martial arts community without even playing the game.

Many people may know this, but Joe Rogan’s first love is still baseball. And if he succeeds in the UFC, it is only thanks to baseball. Even Joe Rogan himself admitted the same in his recent podcast with Shane Gillis, Mark Normand and Ari Shaffir.

Joe Rogan is a man of many talents. A comedian, actor, TV presenter, and ace gaming commentator, Rogan’s podcast, “The Joe Rogan Experience,” was a game-changer for him. Because, on this platform, he has the freedom to discuss anything, be it UFC, baseball, politics, or even science.

Joe Rogan explains how baseball brought him to the UFC

In the recent podcast with comedians Shane Gillis, Mark Normand and Ari Shaffir, Joe Rogan revealed how baseball got him to the UFC. The UFC commentator also revealed that at the time he was playing baseball.

During his youth, Rogan and his friend went to a baseball game at Fenway Park. But as they were leaving Fenway Park, Rogan walked into a karate school. And what happened there changed his life.

“I played a little baseball and then when I left a baseball game I really got into martial arts. I was leaving Fenway Park and going out like we were bored. And it took longer to get off the tee…” Rogan said. “Me and my friend Jimmy were about 14 and walked down the street. There was a karate school…. I climbed the stairs. And just as I was walking up the stairs, there’s this guy named John Lee.

Rogan said he saw a national champion training in his prime for the World Cup. Watching him practice shifted Rogan’s focus from baseball to martial arts.

“He was a national champion training for the World Cup…I came in like it was the peak of his training, the peak of his game…I could see what he could do, c ‘s like damn, I want to do this…” added Rogan. “I just remember being flabbergasted because my love of baseball led me to martial arts.”

If Joe Rogan is in the UFC, it’s only because of baseball. If Rogan hadn’t gone to that karate school, he might not be as famous as he is now. 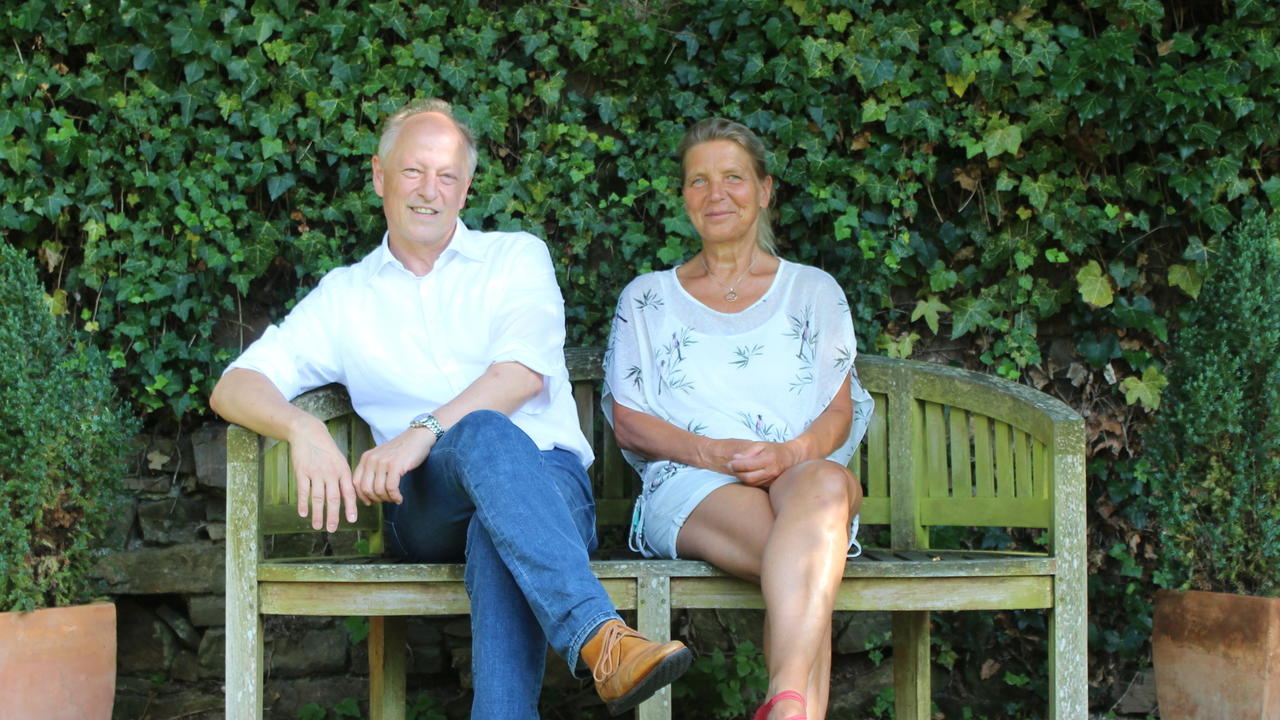