Baseball: Piedmont returns from the Tournament of Regions with a bronze and many emotions – www.ideawebtv.it 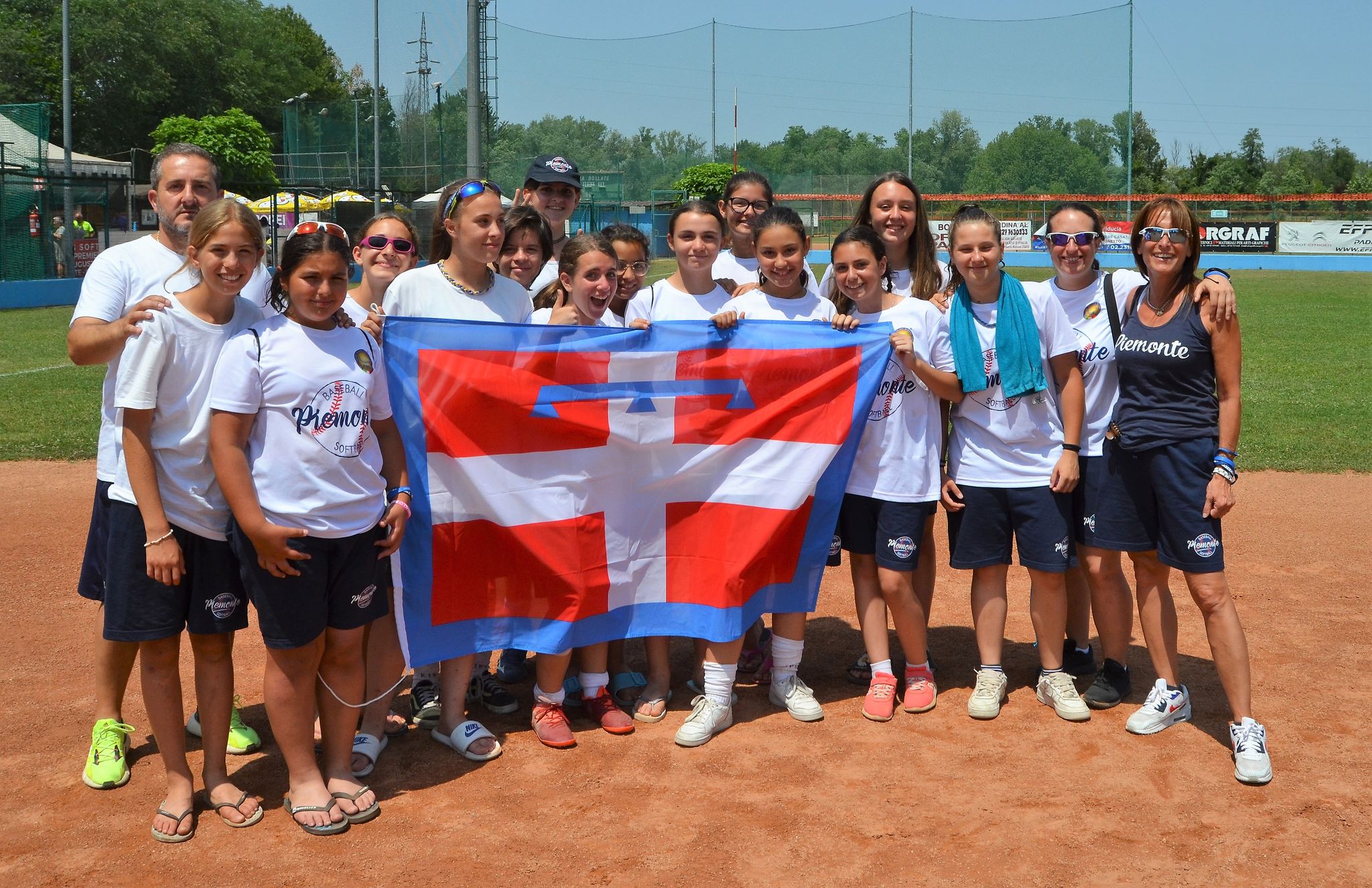 Concluded the 2022 edition of Tournament of the Regions of baseball and softball which from 16 to 19 June was played on the diamonds of Lombardy, from where Piedmont returns with the bronze medal of the Little League Softball U13 team led by Lorena Cerami around its neck.

The emotions, the screams, the songs, the technical gestures and fair play experienced on the fields that were missing from 2019, filled the long and hot Lombard weekend, during which the Piedmontese girls and boys held up the white cross and the blue lamb.

At the end of the event, the president Sabrina Olivero and the coordinator of the regional representatives Rocco Di Miceli sent their compliments to the athletes, the athletes, the technicians and the managers of the five formations that represented the FIBS Piedmont Regional Committee.