Hit twenty minutes before his race, the 400m hurdles runner was crowned French champion on Saturday in Caen with a blindfold, in a surreal atmosphere.

On this quiet afternoon in the rural Hélitas stadium in Caen, under quite Norman weather (clearing, clouds, showers, cool temperature), the hitherto lackluster performances of the French Championships had drowsed the public, before a crazy end of the day. Black jersey and crooked black headband hiding a bandage over his left eye, 400m hurdles specialist Wilfried Happio flew over his race and revealed in the process that he had experienced a very special preparation for the final.

Twenty minutes earlier, the 23-year-old athlete was attacked on the small warm-up track at Lycée Malherbe, 500m from the Hélitas stadium. “There was a big incident during the warm-up. Someone jumped on him and hit him, explained to AFP and the daily L’Equipe Olivier Vallaeys, coach of Happio and responsible for the 400m, 400m hurdles and 4x400m relay for the French Athletics Federation (FFA). “A guy who came from nowhere asked him if it was really him Wilfried Happio and threw himself on him. I belted it. It was 20 minutes before the race, we were ready to go to the call room. We are in shock. The guy was arrested. Wilfried is fine. But I’m speechless, this is pure aggression. It’s scandalous. These are wild methods.»

To talk about the race, with one eye it’s more complicated. The feelings were good.

Happio immediately showed up in the mixed zone after his victory, his head bowed, in tears, his nose bleeding. “I don’t want to dwell on it, the case is in progress, competent people are taking care of it. To talk about the race, with one eye it’s more complicated. The feelings were good“, he quickly commented. Despite the context, Happio won in 48”57, an exploded personal best, enough to validate his place for the World Championships in Eugene in three weeks (July 15-24) and become the 5th best French performer of all time. “I’m happy to have done these minima, it completes the season. Physically it’s fine“, he added.

A few minutes after the shock of the 400m hurdles, the hope of French athletics Sasha Zhoya set the stadium on fire by becoming French champion in the 110m hurdles on the day of his 20th birthday with an exceptional time of 13”17 . World champion and junior world record holder on lower hurdles last year, it was only the 5th senior 110m hurdles for Zhoya, who had already run in 13”24 a little earlier in the heats. He became the 6th best world performer of the season on Saturday, the best European, and validated his ticket for the Eugene Worlds. Benjamin Robert won the 800m in 1’48”58 ahead of Olympic finalist Gabriel Tual and 2017 world champion Pierre-Ambroise Bosse. 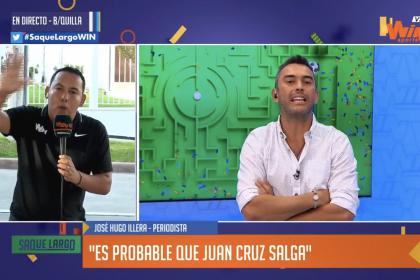 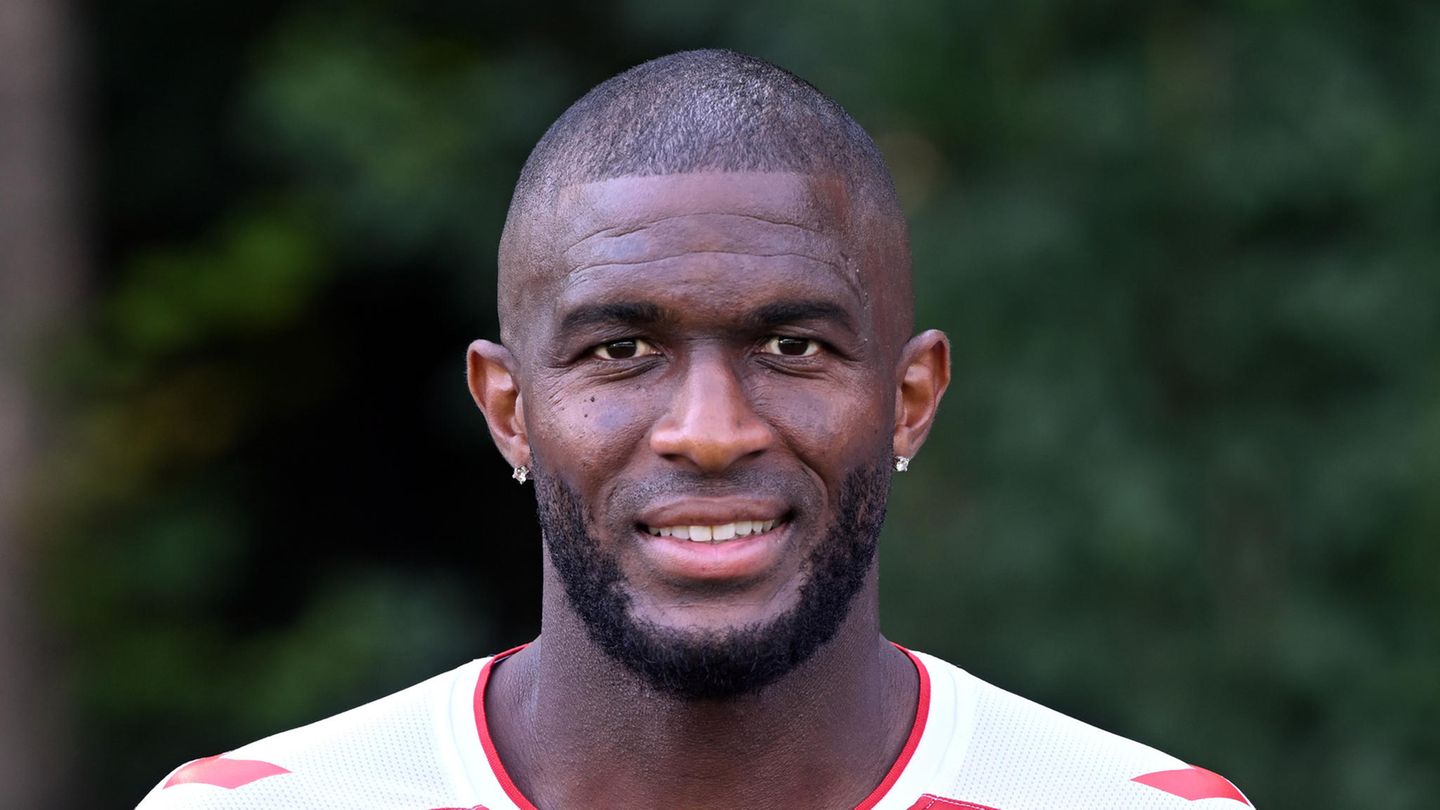