ATP, Wimbledon > Nadal annoyed by his level of play, his coach reacts: “It’s not the first time and it won’t be the last” 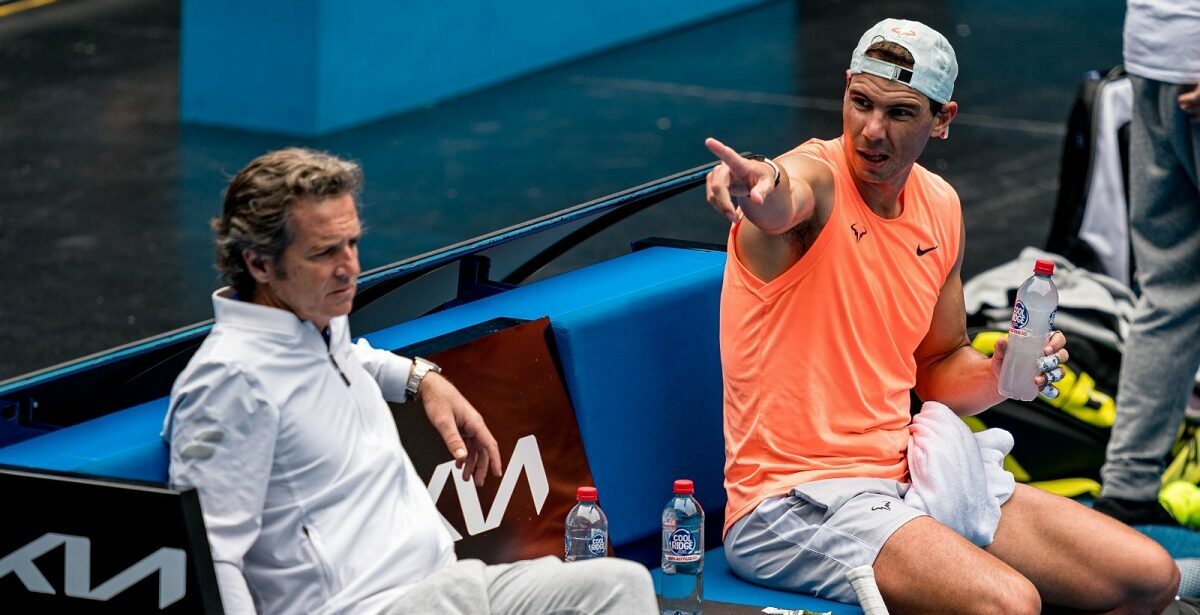 Arrived in London since Monday where he had time to train with Grigor Dimitrov and Kamil Majchrzak, two players against whom he lost during training sets, Rafael Nadal appeared upset by his level of play as reported it by the journalist Manuel Sanchez Gomez present on the spot.

The latter therefore questioned one of Rafael Nadal’s coaches, Francisco Roig, about these sluggish sessions. And the latter was not more worried than that given the circumstances.

“It’s a bit like the dynamic that we’ve seen for a few years when we come here. At the beginning, it is difficult for us. It’s totally different dynamics on grass, we haven’t just played tournaments on grass. In the past, we used to play a few tournaments on this surface, but now we come straight here. It’s not the first time Rafa has been upset with his level in training and it won’t be the last. This is normal because when you start on the grass…. He’s been training in Mallorca for four or five days, but it’s one thing to hit the ball from a stationary position, expecting nothing. It is normal that at the beginning it is difficult. » 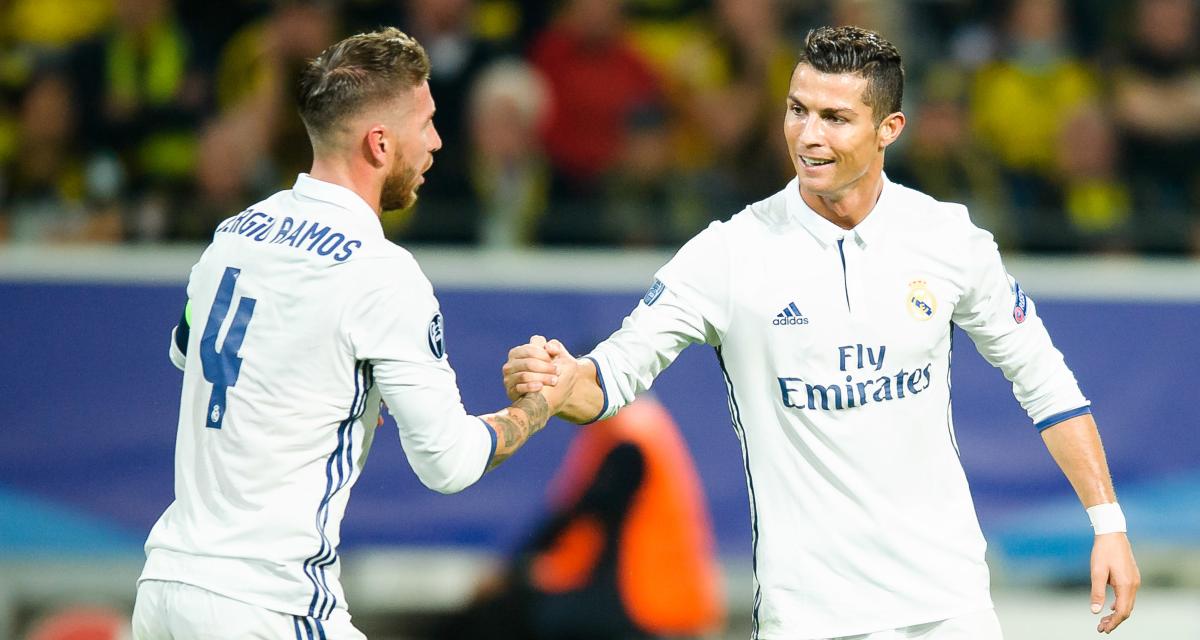