Altuve homered in the first inning against the Yankees 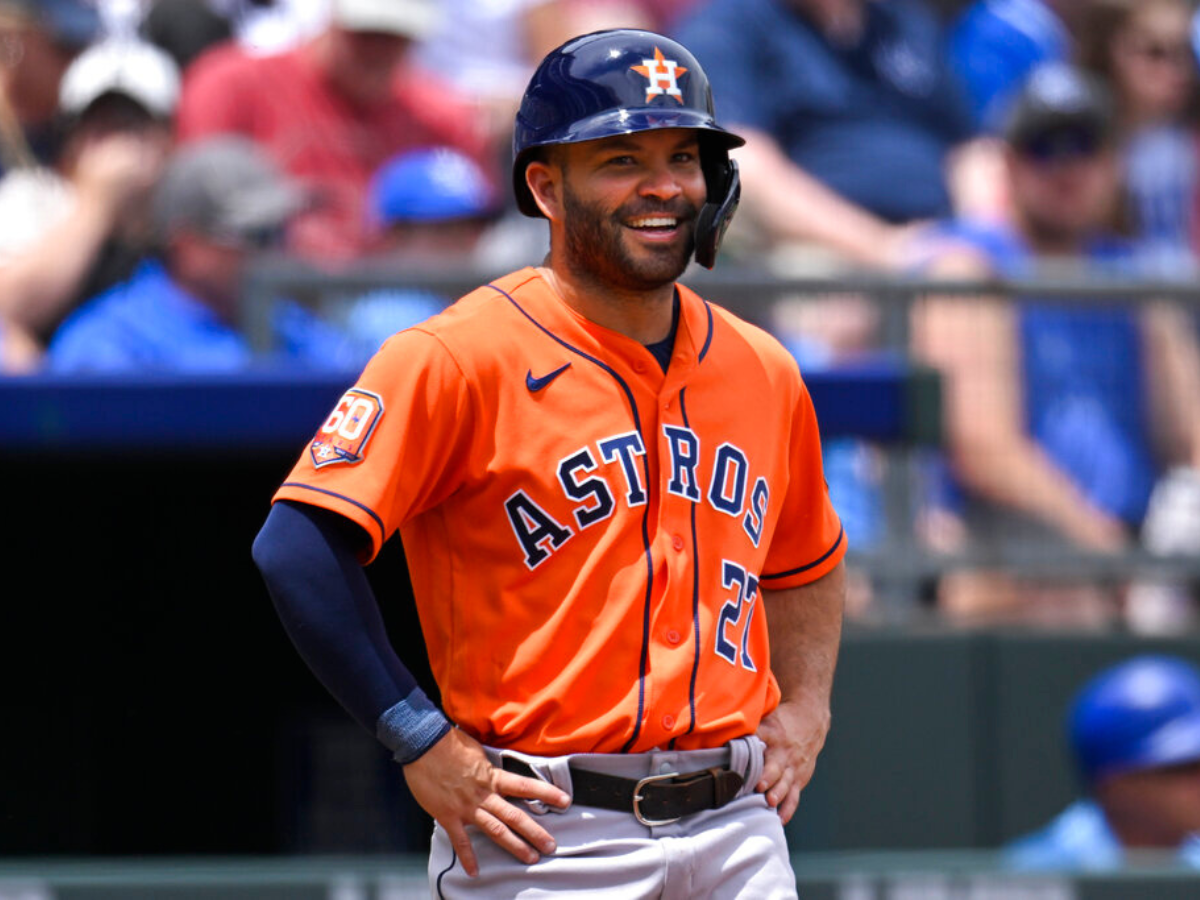 Venezuelan José Altuve hit his 15th home run in the 2022 Major League Baseball season. The uncatchable was an early riser, as the action took place in the first inning when the Houston Astros faced the New York Yankees.

Altuve’s home run positions him as the home run leader among the Creoles who make life in Major League Baseball (MLB).

With the home run that took off at 92.1 mph to left-center field, Houston’s ninth advanced 1-0 on the scoreboard.

On this day, Altuve went 1-3, with runs scored, RBIs and, in addition, negotiated two walks.

Despite taking out the ball in two straight games, “Astroboy” could not avoid his team’s defeat (6 to 3) against the Yankees. 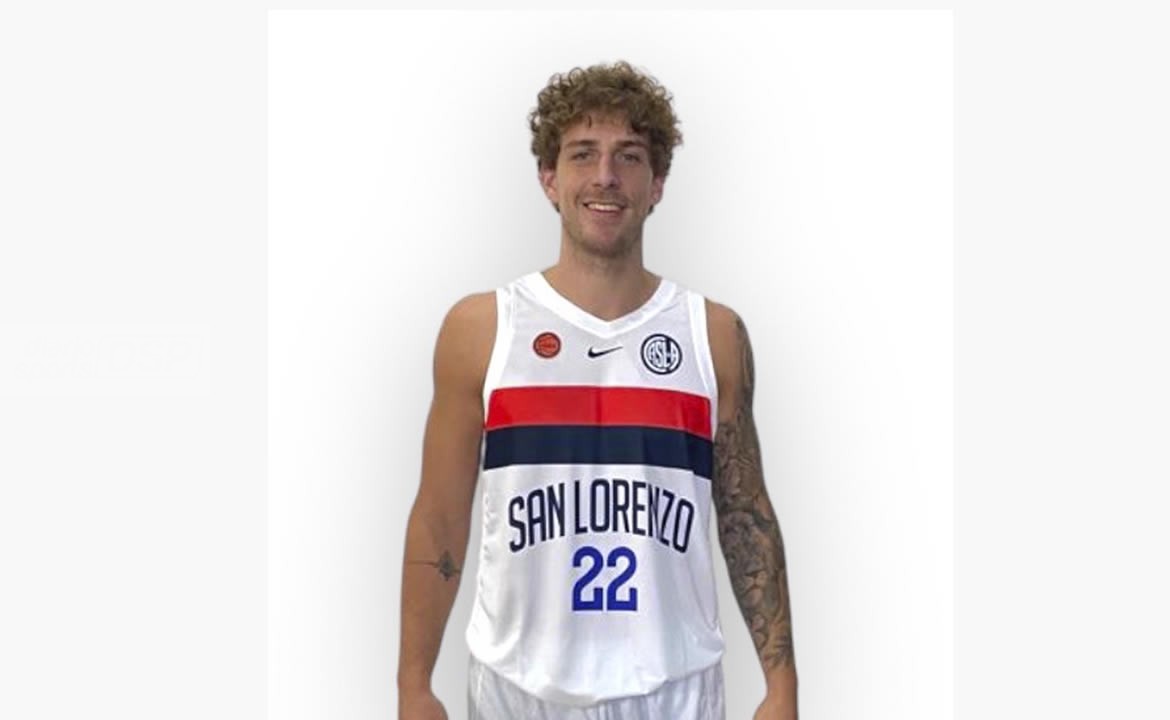