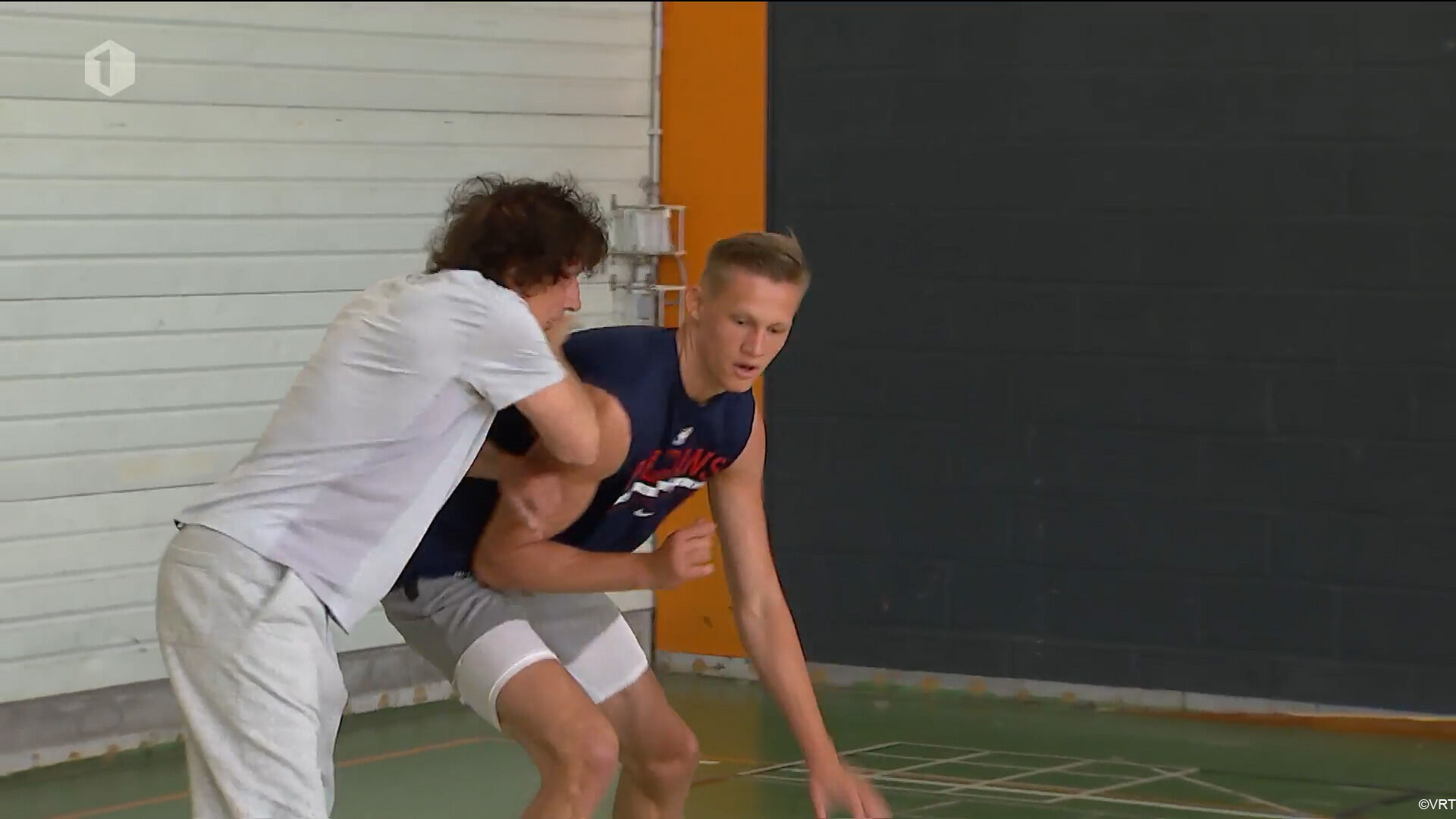 On Sunday, Vrenz Bleijenbergh announced on his social media that he will soon be working in the NBA Summer League, with the Phoenix Suns. In this way, the ambitious Belgian hopes to put himself in the spotlight of the NBA.

In his preparation for his American adventure, Bleijenbergh has resorted to Willy Steveniers, the living legend of Belgian basketball.

Sportweekend visited the two during a training session in Antwerp. Steveniers, now 83 but still just as dizzy and writhing on the field like an eel, peigers himself and Bleijenbergh.

“The doctor said: ‘Willy, you’re going to have another attack. Well, that would be a nice death: teach someone something and die. I hope I can help a little bit, so that Vrenz can make his dream come true.” , says Steveniers.

“Vrenz is such a cream of a boy that I can hurt my own body so much that I can take pleasure in it. I want to give Vrenz a present because he can do it. And he will make it happen.”

Bleijenbergh: “When I was 17, I and my teammates were asked: what is your goal as a basketball player? Everyone wrote on “first class”. I was the only one to write down “NBA”. I still have a lot of steps to take, but I think I am on the right track.”

“In a club you can shoot to the goal 10 times, but that doesn’t make you any better. I now train with Willy. Willy is trying to teach me something that no one has ever told me about. I think that’s very nice.”

Steveniers: “It’s all about details. Speed, always keep your head straight, never look down and get a little stronger under the ring.”

“I haven’t received a euro for this yet. I wouldn’t want to. The best gift is that I can let a boy from Antwerp, from my sinjorenstad, do what I’ve never done…”