The Golden State Warriors are slowly getting closer to full health and could bring back a trio of key veterans for their return to the NBA Finals.

The Warriors are awaiting the return of defensive stopper Gary Payton II, who lost Game 2 of the Western Conference Semifinals after suffering a broken elbow. Veteran Andre Iguodala has also worked his way back from a neck injury and versatile big man Otto Porter Jr is nursing an injured foot.

With just two days left until the start of the NBA Finals in San Francisco, there seems to be a good chance the Warriors could have all three back on the court at some point during the series.

The Warriors saw a glimmer of hope on Monday when the three injured players were all able to speak in practice. But Golden State head coach Steve Kerr warned that the real Test would come later in the week if they actually took part in scrimmages.

“None of them scrimmed, but they all attended practice,” Kerr said Monday. “So they’re all progressing and doing pretty well and we’ll have an update again tomorrow and the day after. We’ll just see where it all goes.”

Tuesday brought an even more encouraging update. As reported by NBC Sports Bay Area’s Monte Poole, all three were full participants in practice on May 31, giving Kerr hope they would be back on court for the NBA Finals.

Gary Payton II said he still had “a few boxes to check” before being cleared to return. I kept it vague. Steve Kerr said tomorrow’s contact training will be important. pic.twitter.com/0h9SbxQ1x7

As the San Francisco Chronicle’s Connor Letourneau added, Wednesday’s bigger Test will come as the Warriors complete full-contact training after Tuesday’s easier one.

While the Warriors will likely need Payton’s contributions in defensive duties against the Boston Celtics and Porters’ size and shooting, there could be a different role for Iguodala during the series. Kerr said the 18-year veteran also worked with teammates behind the scenes during his rehab during the Western Conference Finals to impart his wisdom and serve as a de facto assistant coach.

“Andre was just a big factor,” Kerr told Scott Ostler of the San Francisco Chronicle. “He’s an assistant coach at heart, but one who has the players’ ear and the respect that comes from his phenomenal Hall of Fame career, as a Finals MVP, an Olympic gold medalist and a guy who goes against any player the world has played outsiders. Its wisdom, you can’t really quantify it. Despite his injury, I just feel that Andre was crucial for us.”

Iguodala was struck by disappointment in his senior year in the NBA, which many believe saw him missing a total of 51 regular-season games with a variety of injuries. But assistant coach Ron Adams said Iguodala was able to work through the frustration and find other ways to contribute to the team’s success.

“He’s had a really rough year because, gosh, we could use him right now,” Adams said. “He didn’t have that opportunity but he’s the guy who wants to contribute and I think he really contributed.” 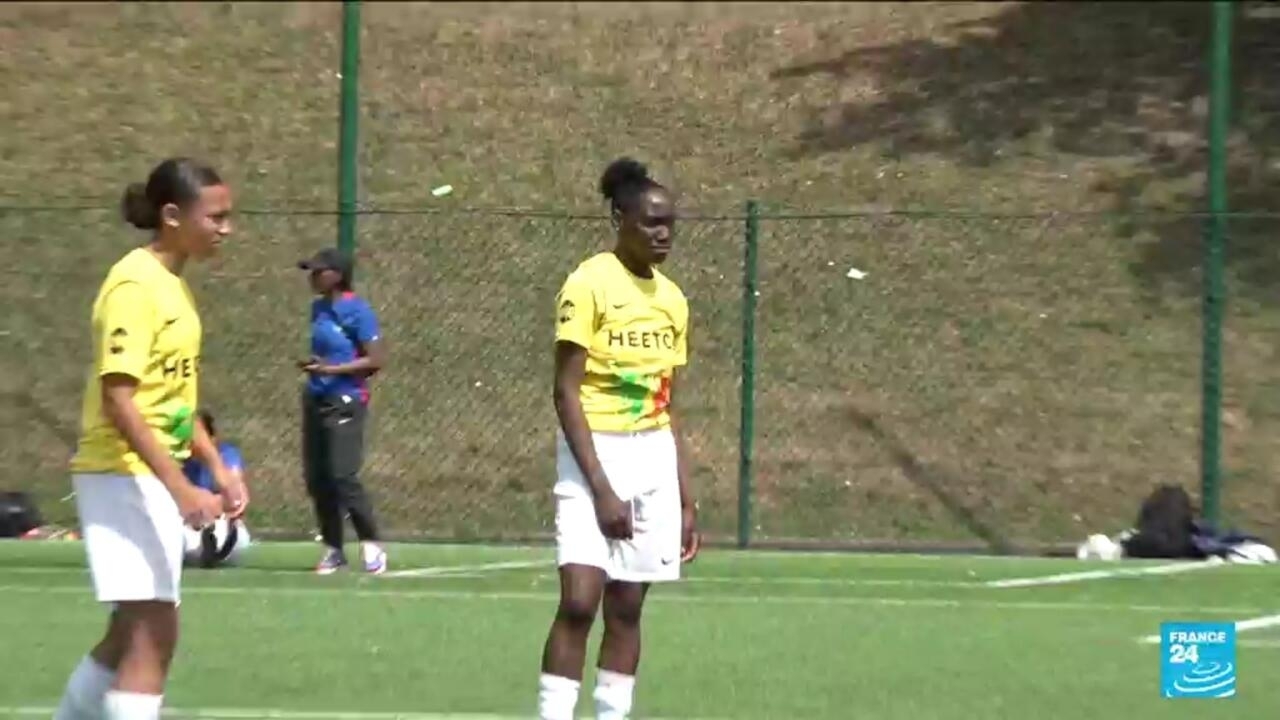 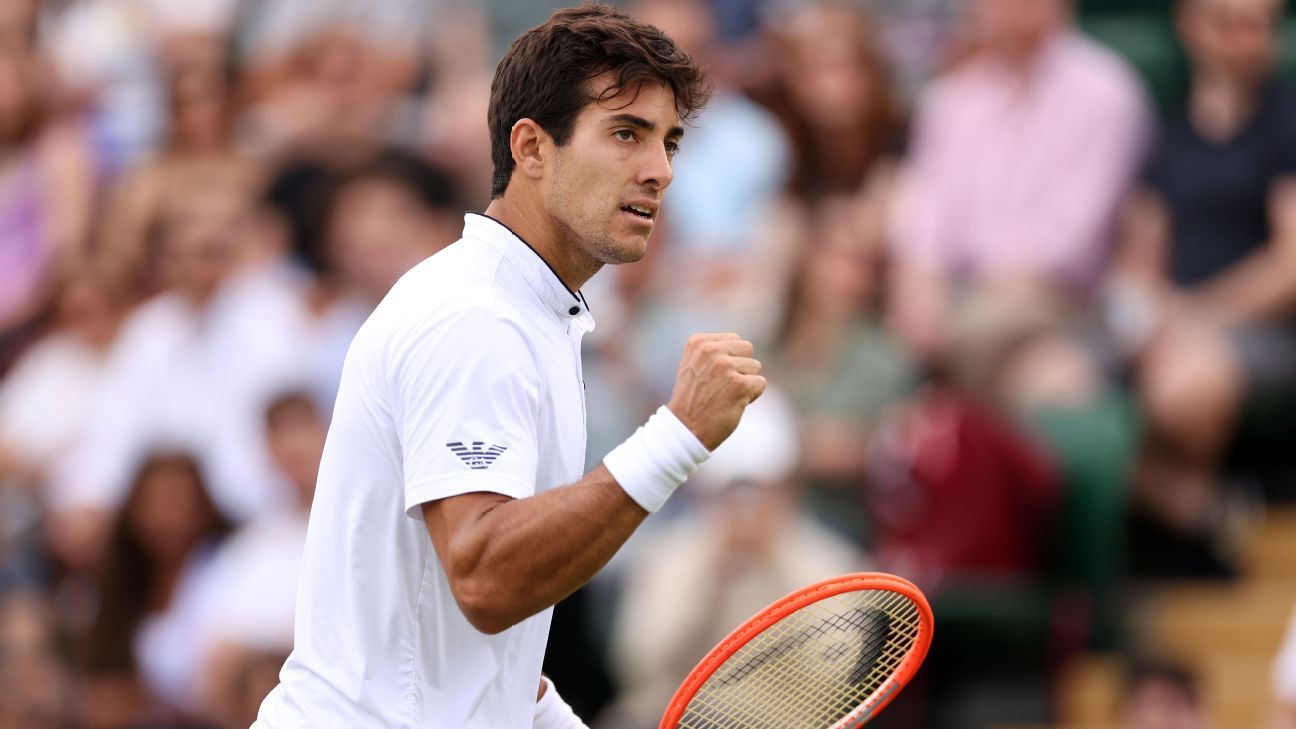