Viktor fulfilled the fool’s dream, but he did not live to see Ajax. He does not consider the national team to be elite 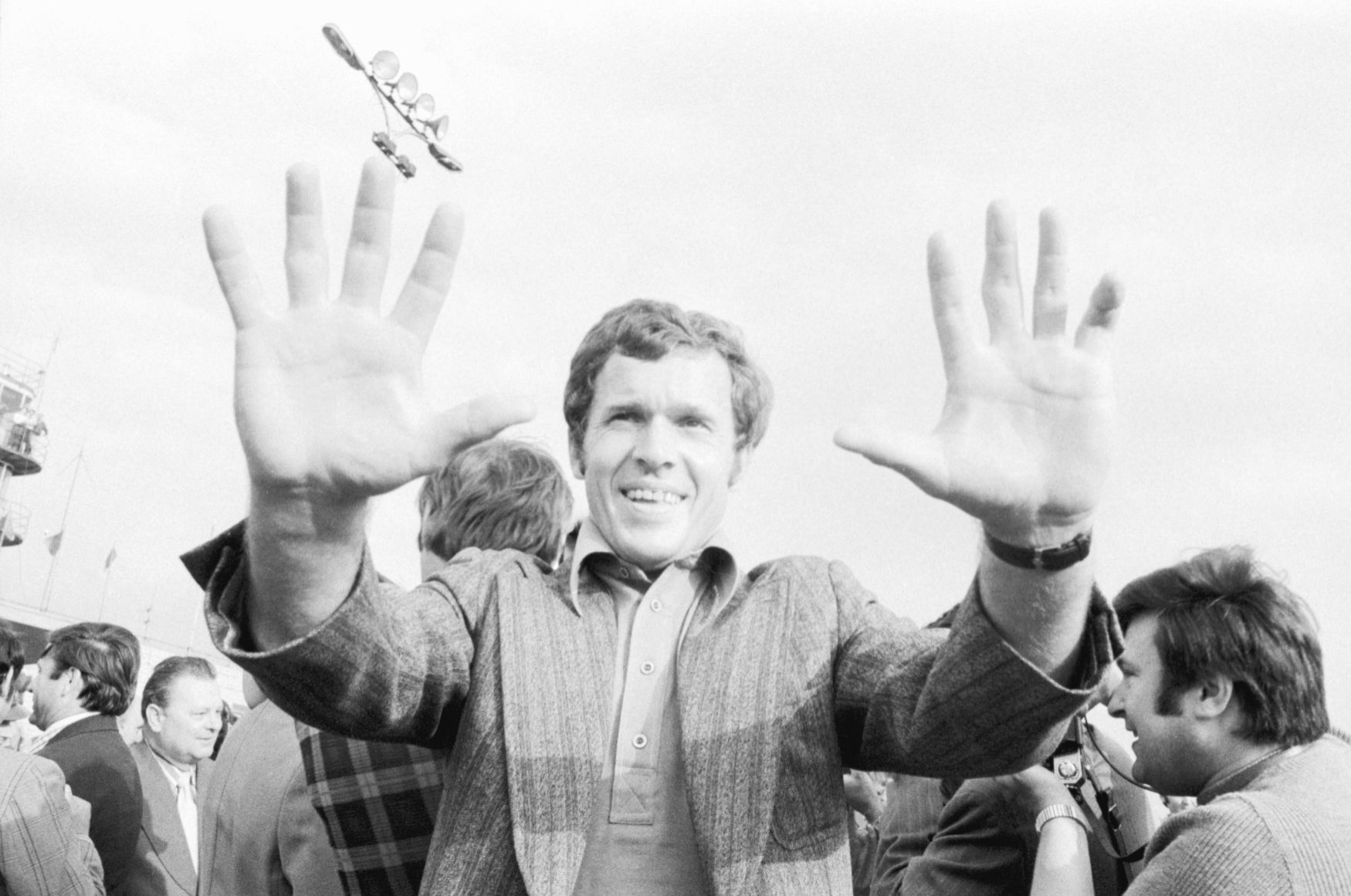 Former great goalkeeper Ivo Viktor celebrated his 80th birthday this weekend. His greatest success was the triumph at the 1976 Euro and later the silver from the 1996 European Championships, which he won as an assistant coach to Dušan Uhrin. At home he was the regular of Dukla in Prague, five times in his jersey he became the best footballer of the season. However, he did not experience his dream transfer abroad, even though the then large European clubs were interested in him.

Viktor had a famous premiere in the national team. At the Maracaná Stadium in Rio de Janeiro, he was shot on fire by Brazilian football wizards on June 12, 1966, and was only twice overcome by the great Pelé. And four months later, he started his second match at Wembley and literally caught a 0-0 draw.

“I managed a great step into big football, because our opponents were world champions. I can talk about fantasy. Especially when I remember the period after the transfer from I. B class to second league Prostejov, when I did not succeed and I looked pretty bad. After a few matches, however, I still gained confidence and definitely settled in the goal, “recalls the jubilee.

The player’s epilogue was also literally golden: on June 20, 1976 in the winning final of the European Championship in Belgrade in a duel with the FRG – 2: 2 even after extra time and 5: 3 on penalties.

“After Panenko’s transformed penalty, the geysers of enthusiasm erupted. The boys jumped on me, I couldn’t breathe, I probably had my breath out, but I didn’t notice such little things. We were intoxicated with happiness. “The dream of foolish optimists came true, we became champions of the old continent,” Viktor recalls of the historic event, adding that he experienced similar joy as assistant coach Dušan Uhrin twenty years later, when the Czech team won silver medals at the European Championships in England.

It was a certainty

Writing ode to Viktor is about as useless as carrying owls to Athens. Nevertheless, while walking through more than sixty of his matches in the national team jersey, it is important to mention that in almost all of them, his performance was described as reliable, very good or excellent. After the initial two clashes already mentioned, there are only three more memories. The match between Brazil and the Czechoslovak Socialist Republic in June 1972 at Maracaná ended 0-0, and world agencies were united in their evaluation of Viktor’s evaluation: “He caught wonderfully, he became the hero of the match.”

And the lauded goalkeeper added modestly: “From a tactical point of view, it was flawless on our part. Rivelino caused me the most trouble with his inimitable shot.”

In October 1975, the Czechoslovak Socialist Republic won the qualification for the European Championship in Bratislava over England 2: 1. “Viktor once again represented the certainty we have been accustomed to for many years. He has a huge share in the valuable winnings,” said the weekly Gól. In the quarterfinals of the European Championship in 1976, after a 2-0 victory in Bratislava, our team drew 2: 2 in the Kiev retaliation with the Soviet Union, thus securing advancement to the final tournament. “Viktor gave a great performance, who will one day miss the Czech team a lot,” the Czechoslovak team predicted. Sport.

After the end of his playing career, as a coach, he focused mainly on young goalkeepers. He distributed his rich experience mainly to Spartan pupils and at the meetings of the talented Prague spawn. He also worked for two years in the Austrian provincial club Gmünd and from 1993 to 2001 he served as an assistant national team coach. “I wanted to stay in this world between three bars. However, because I did not have the necessary qualifications to work abroad, I settled in the Czech conditions with one exception,” he explains his entry into the company of coaches.

He did not see the trip to “Greater Europe”

Loud applause, avalanche of thanks, boundless applause. All this accompanied him and yet, as the only Czechoslovak football king, he did not know foreign engagement.

“I was attracted to Anderlecht Brussels and Ajax Amsterdam, where the players had an income up to twenty times higher than in our country. I had a good position in Dukla and in the national team, but every time in that difficult period of normalization, negotiations about my transfer somewhere in the car ended. I’m sorry, the fame unsupported by financial injections is half, but over time I’ve said it, I’m not a millionaire, but I live quite well in Czech conditions. “But if it was the other way around, it would definitely be worse for me. So I have nothing to complain about,” he says with a smile.

There is a lack of foreign experience

He has said goodbye to the coaching activities of the young goalkeepers after several health problems, but he is still closely monitoring the football events.

“The current national team lacks more players with experience from renowned European clubs. They are just Souček, Coufal and Schick, which is not enough. The competition is still growing. The world championship was far away for us and not only because it will take place in Qatar. In the society of the old continent, we belong to the second to third performance groups, so it will not be easy to follow up on a regular participation in the European Championships, “they do not hide their opinion.

He has the best Czech goalkeepers under the microscope. “The last great goalkeeper was Petr Čech, whose way to the top I followed from the age of 16. It is admirable that he lasted the Czech goalkeeper number for 14 years and started 124 matches for the national team. Tomáš Vaclík has been standing for a long time now. “Slavic Mandous and Pilsen Stanek also have a nice overall report for the past season, although in some matches they probably couldn’t be fully satisfied with their performances themselves,” adds Viktor. 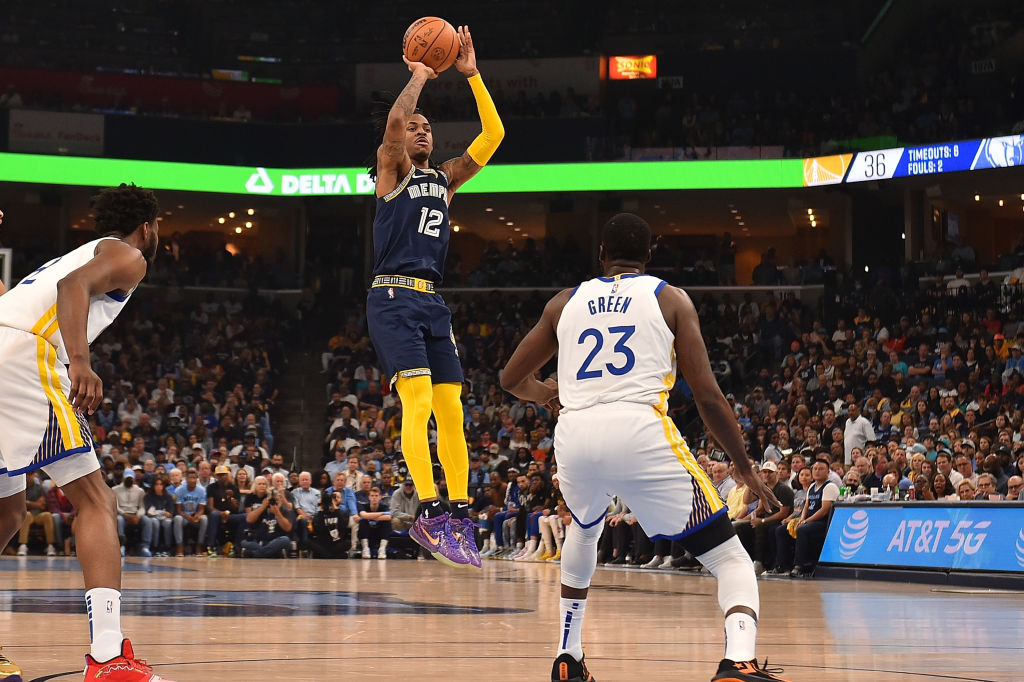 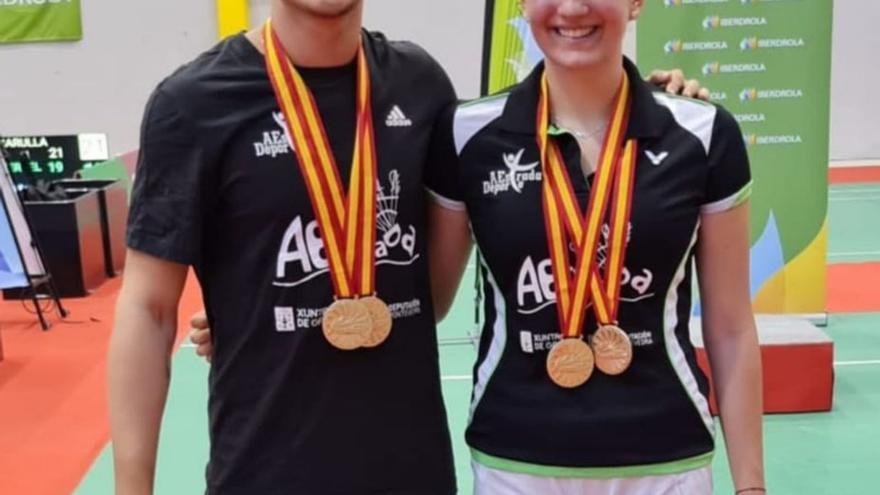