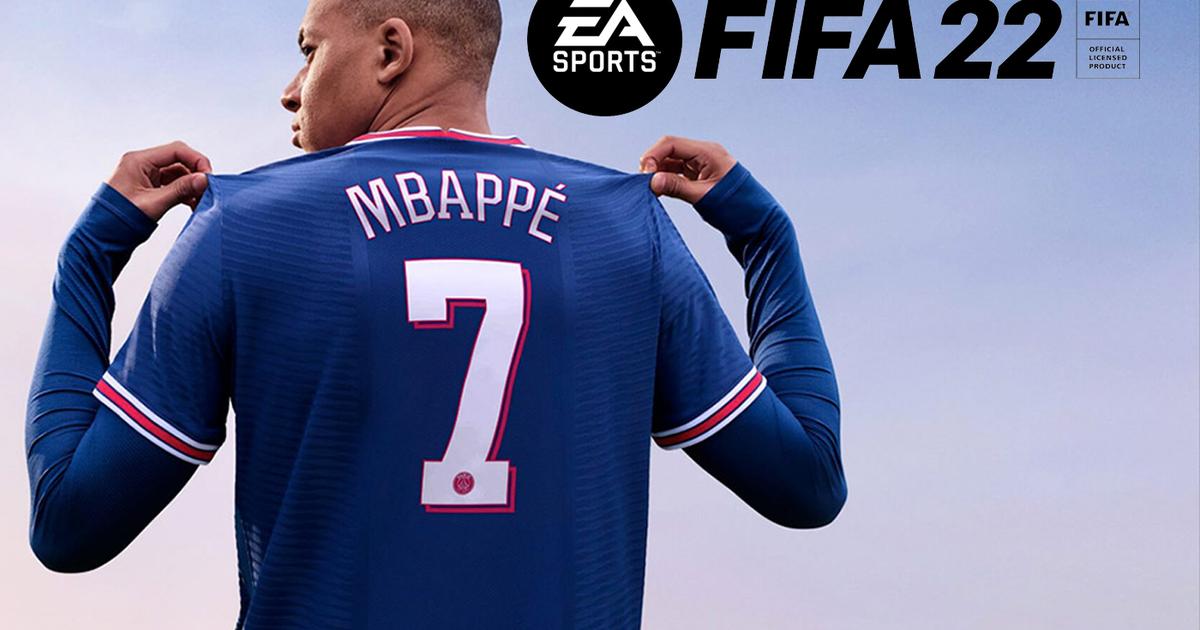 The American publisher EA and the international football federation have ended a 30-year-old partnership.

Football game fans Fifa will have to get used to it: after three decades of existence, their favorite saga will change its name. The divorce is indeed consummated between the international football federation and the video game publisher EA. The two parties had been in conflict for several months over the renewal of the right to use the prestigious license. These months of tough negotiations will have led to nothing.

According to the New York Times, the licensing agreement will expire after the FIFA Women’s World Cup, which will take place in the summer of 2023 in Australia and New Zealand. Fifa 23, which is scheduled for release in September this year, will therefore be the last installment in the series published by EA. But the American group does not intend to stop designing its very popular football games. Its productions will be renamed EA Sports FC from September 2023.

The American daily had reported in October 2021 the tense discussions between the two parties. Fifa wanted to double the price of its license in order to obtain a billion dollars every four years from EA.

Above all, the federation wanted to keep the possibility of associating its precious brand with other video games, such as Fortnite or Roblox. This suggestion was unthinkable for EA. “We spent hundreds of millions of dollars on these productions and Epic Games could have obtained a license that we built ourselves and which has become synonymous with video games?“, deciphers with the New York Times Peter Moore, former head of EA’s sports division.

The American publisher has the luxury of being able to part with the “Fifa” brand. It has all the other essential licenses to attract football fans. EA has the right to use the names of professional footballers and to faithfully reproduce their faces. It also holds the exclusive rights to operate the biggest European championships, such as the Champions League or the Premier League. In short, for the player, the gaming experience will be strictly identical. Only the name of the game will differ.

EA is also freed from the federation’s right of inspection, which will allow it to develop new services around its football game. Andrew Wilson, CEO of the American publisher, also told the New York Times want to develop commercial partnerships with brands, and why not allow players to buy the official jersey of their favorite teams.

Fifa doesn’t have many options. If she can sell her license to another video game creator, the latter will not have access to the other rights held by EA. This will limit the attractiveness of this hypothetical new game Fifa.

SEE ALSO – Fifa 19: we explain how the players are rated 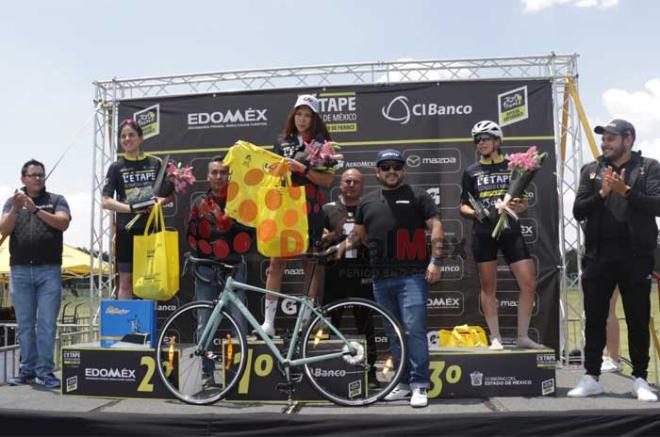