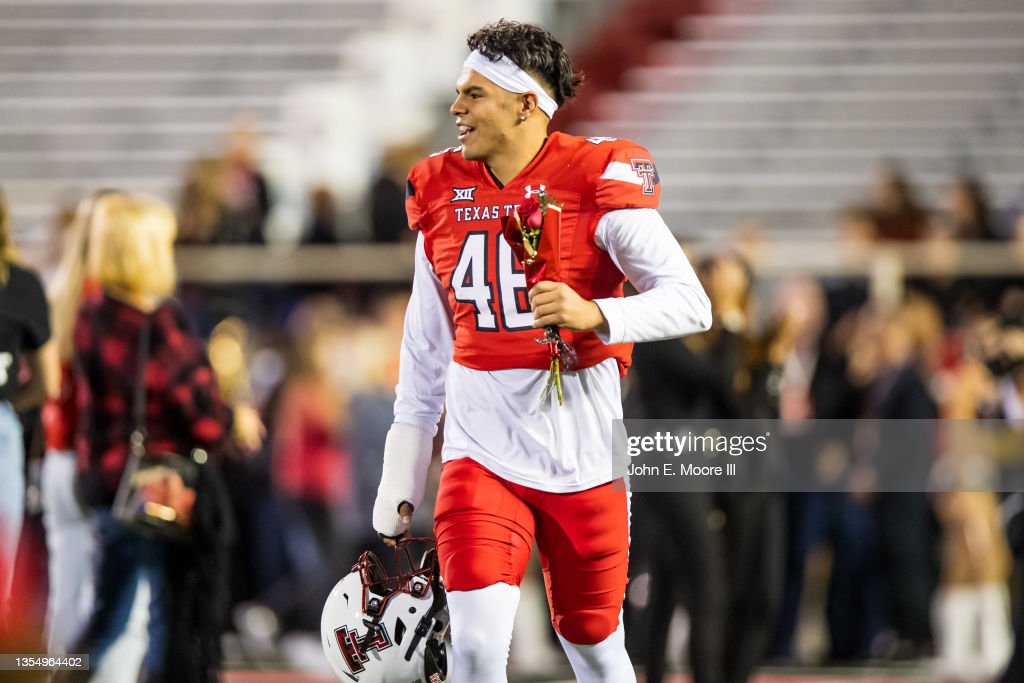 Amidst the moves the Cowboys have been making this offseason, pay particular attention to the kicking position. Unlike previous years where a familiar name was sought in the league, everything seems to indicate that the organization is happy with the two options they have at the moment. On one side, we have Chris Naggar, who doesn’t really have a lot of NFL experience. And undrafted free agent Jonathan Garibay.

Now, to see where both of the Cowboys’ kickers are now, consider that they’ll be testing their skills this weekend at rookie minicamp. But something that is extremely striking is that, as already mentioned, none of the kickers really have the necessary experience in the league to do a proper analysis.

As far as the Chris Naggar case goes, he’s an agent not selected in the 2021 Draft by the Jets. He would end up without a team in August of that year to sign in early September with the Browns. He just played in a Cleveland game that ended in a loss to the Packers. Of course, achieving a 37-yard field goal. Although losing an extra point of two opportunities that he had.

With Naggar leaving the Browns in late December, he would end up signing a future contract with Dallas in early February. Which until before the Draft made him the only kicker on the team once the franchise released Greg “The Leg” Zuerlein in the second week of March.

Regarding Jonathan Garibay, it is known that he had great quality as a kicker during his time at Texas Tech, especially in his last year at the institution. However, he did not receive the media coverage that other prospects in his position such as Cade York or Cameron Dicker did. Of course, in the case of the latter they were stars in their respective universities for several years. Also, the kicker position isn’t given as much attention in the Draft. Many end up being unselected agents for the event or selecting one or two at most each year.

In any case, there is no discrediting the great work that Garibay had in 2021. Making 15 field goals in 16 attempts, along with 49 extra points out of 50 that he had available. Certainly, he’s not denying his great quality as a kicker at the college level. Especially if we have that 62-yard field goal he made against Iowa State for the win.

This all sounds great, but it must be made clear that both players will have to prove their worth in all the activities that the Cowboys will do from here on out. And the question always arises if they are not qualified for how demanding the NFL is. And that is where the solution is sought with a more experienced kicker.

This is where Michael Badgley comes into the equation, as he’s basically the only free agent at the position left on the market with some quality and experience enough to get into the Cowboys. Already four seasons in the league, he would finish his second stint with the Colts in pretty decent fashion. Ultimately, he would make 18 of 21 field goals. Along with this, he made all of his extra point attempts with Indianapolis. Of course, it should be noted that his longest field goal was 46 yards last year.

Of course, the great doubt that “The Money Badger” generates is everything related to its effectiveness. Right now, he ranks among the top kickers with the most combined field goal and extra point misses. His 2020 season with the Chargers was not a great one, making just 24 of 33 field goals. Likewise, his lack of effectiveness on field goals of more than 50 yards (only making three of 10 attempts) does not generate much confidence. Generally speaking, to find someone with similar performance to Zuerlein, it might make sense to try Naggar and Garibay.

Although there are doubts, there is no need to judge the boys and see what they will be able to do in the coming months. Really high level kickers who continue in free agency are very few. And with all this, many come with fewer advantages than disadvantages. Therefore, we will have to wait for the performance of Chris and Jonathan. As well as the final decision that the organization will make in this regard.