BarcelonaEspanyol fans are afraid to relive this summer, with Raúl de Tomás, a nightmare that reminds him of the club’s times of economic precariousness, when summer after summer the club ended up selling its best talents. For many years, white-and-blue idols have been an ephemeral luxury that could not be enjoyed enough. The list of goalscorers who have ended up winning at other clubs after brief stints at Espanyol is not exactly short.

Since 2016, Chen Yansheng has tried to prevent Espanyol from having to resell his talent. The Chinese businessman has been gradually emptying the heavy backpack in the form of debt that for many years suffocated a club that turned austerity into a routine. The white-and-blue entity has not stopped selling, but it is getting better and better, or at least for a price more in line with the market.

Espanyol’s current financial situation is quite different from the club’s a few years ago, but this summer RDT will revive a historic dilemma for the white-and-blue club: is it possible to retain the last idol of the fans or should box thanks to him? The Madrid man, who has become the club’s franchise player since 2020, will be the sweetest of the Spanish squad in the next transfer market. The agency that carries it, Stellar Group, is attentive to the market, although it is aware that it will have to present an offer with face and eyes to get Espanyol to sit down to negotiate. The last club to be interested in the Madrid player was Arsenal, this January, but he did not make any formal offer because the then Spanish CEO, José María Durán, referred to the clause, of almost 75 million .

The scenario, however, could change this summer. The club has shielded the player, who has a contract until 2026, but in the noble offices would agree to negotiate for a smaller amount. “Chen sees football as a business of buying and selling players. If they sell RDT at the end of the season, he will be happy, because the shares of Rastar Group will go up once the transaction is notified to the Chinese stock market,” he told ARA a person who has dealt with the Chinese businessman within Espanyol in recent years.It should be borne in mind that Benfica will keep 20% of a possible capital gain over the 22.5 million paid by Espanyol.

While Chen could agree to negotiate for a lower value than Raúl de Tomás’ termination clause, there are some doubts in the stands about whether or not to sell it. There is no doubt about his performance (23 goals last season and 15 this year), which has made him one of the most beloved figures by the fans, but how he conditions the way the team plays. Where there is no doubt, however, is inside the locker room. RDT is an indisputable piece for both his teammates and the coaching staff. From the inside, the ascendancy is highly valued, the leadership that the Madrid player has both on and off the field, as well as his contribution to the collective game.

Although his character has generated more than one conflict with rivals, teammates and even Vicente Moreno – the latest example, at the Santiago Bernabeu, when the coach reprimanded him for a gesture he did not like taking by the collar of the shirt-, in the locker room nobody disputes that if the Espanyol managed to return to First in the first attempt and this year it has practically sealed the permanence is thanks to its goals.

RDT, for its part, has always stated publicly that it is comfortable and happy both in Barcelona, ​​a city where it has fitted in perfectly, and at Espanyol, where from the first day it has regained the prominence it lost to Benfica. “I am just happy to be here. A thousand things can happen next year, but I have a contract and I will have to be here, ”he said last week. The Madrid man, who made it clear that he wants to “play with the best soldiers”, is not the only one asking for an ambitious project: Darder and Pedrosa, who are currently negotiating the renovation, are also asking to know about the sports project before giving their approval. to the extension of his contract. Espanyol needs to define its future. 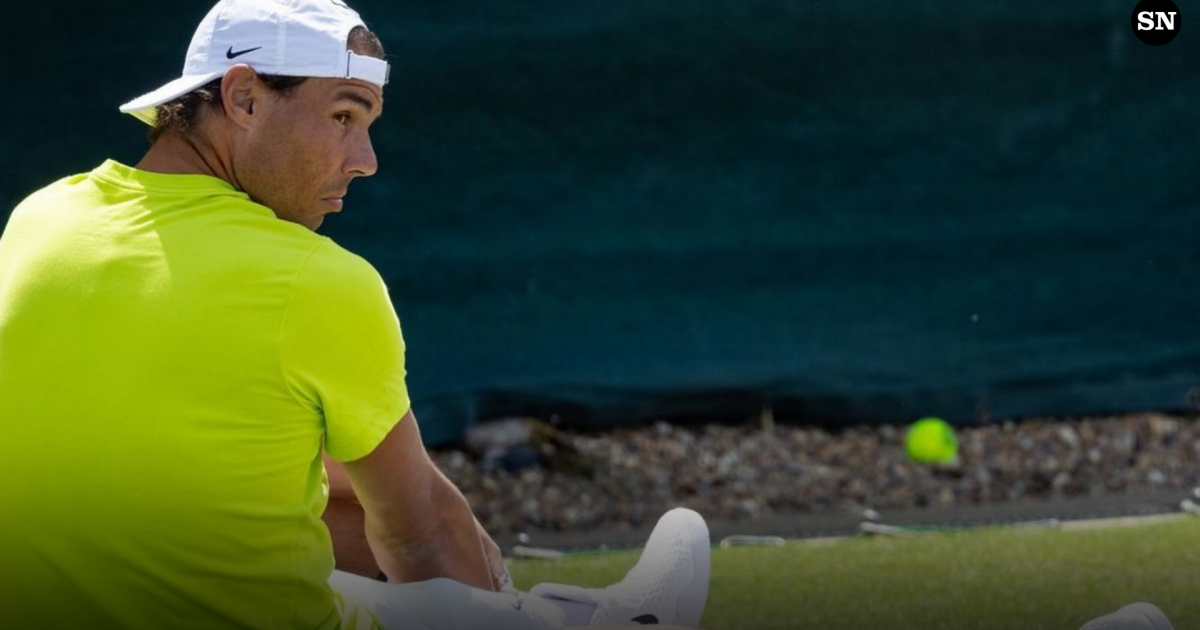 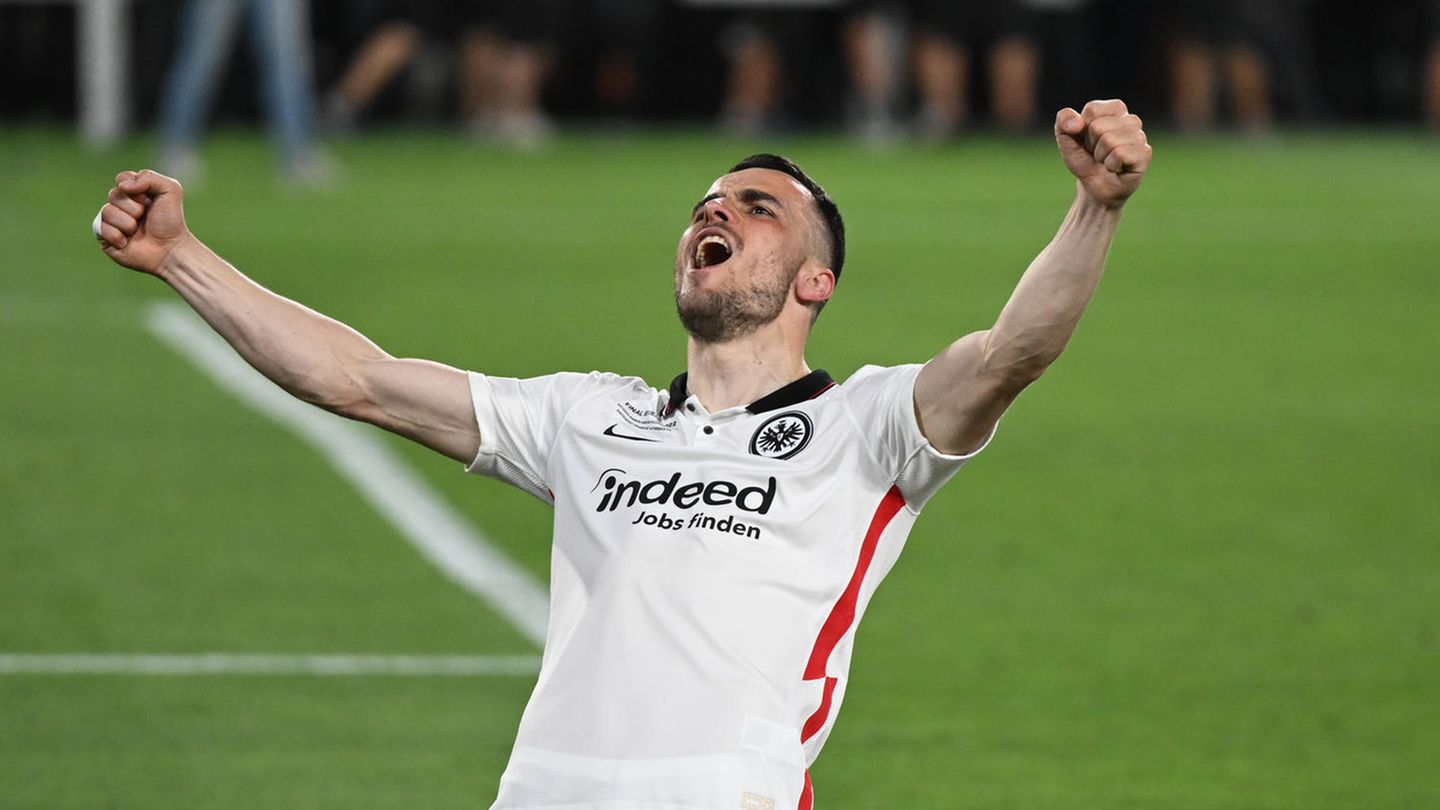 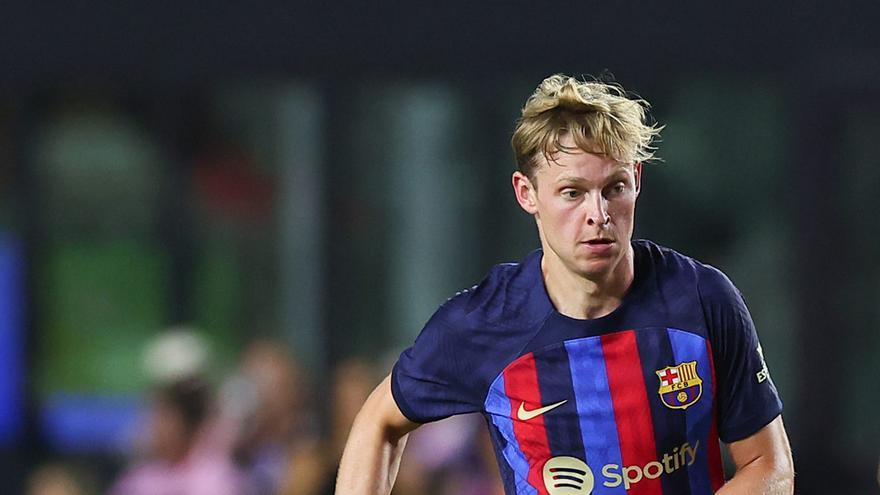