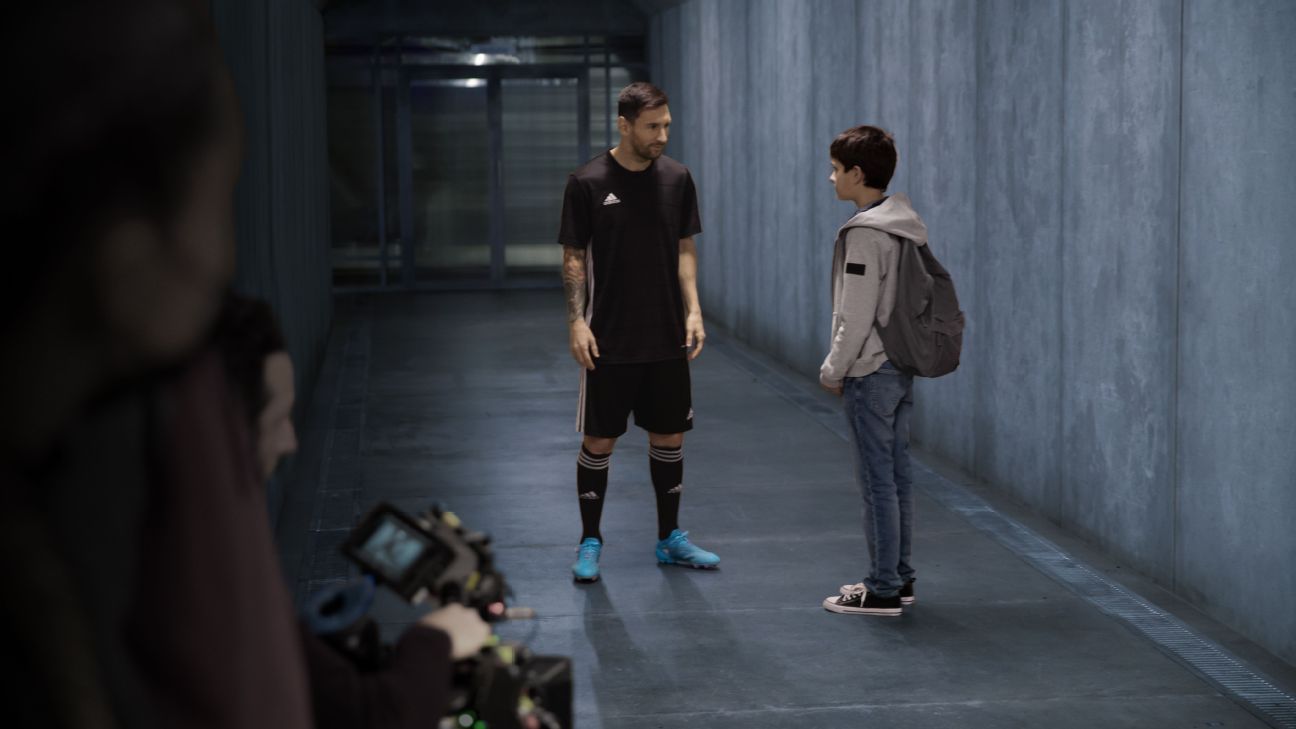 There are a handful of athletes who have become global icons. And among them, there is probably no one better known than Lionel Messi, who does not go unnoticed in any corner of the planet.

Everything that Lío does is news, and in the case of the new Mastercard commercial that has just been launched and that has him as the protagonist, it should be twice, since in it, Messi meets Messi.

Yes, as it reads: through Artificial Intelligence (AI), Messi meets a younger self, to review the impact that football continues to have on his life, spreading the passion for the most popular game in the world.

The video, which Messi himself posted on his Instagram account, is part of a Mastercard campaign to commemorate his continued support of the UEFA Champions League, a competition Messi has won four times. In Latin America and the Caribbean, it is part of campaigns in Argentina, Colombia, Peru and Mexico, and is available on Priceless.com.

“My dream has always been, since I was little, to become a professional soccer player. I never imagined that I would end up going to Barcelona at the age of 13… But the truth is that I arrived very young, and it was not easy,” said Messi, asked about the experiences that they wanted to convey in the commercial. “I had to leave everything behind, my life in Argentina, my friends, my family. I had to overcome many doubts and fears to get to where I am today, honestly much more than I imagined as a child. But I was able to do it thanks to the passion and love I feel for this sport”, said Messi.

On behalf of Mastercard, its CMO-Global, Raja Rajamannar, also spoke about the new commercial: “We are very happy to join forces with our global brand ambassador, Lionel Messi, and share his love for football: it is an invitation to follow our passion and prioritizing what’s important, something that resonates especially at this time,” he said. “We want to celebrate the global interest in football at the UEFA Champions League final in Paris, which will take place later this month, and bring fans closer to their passions.”

To bring the young Messi to life, the production team used a new Visual Effects (VFX) method called “Neural Rendering”, first used for a commercial, under the leadership of The Mill’s VFX supervisor Thiago Porto. , who is a specialist in this space.

In other words, a synthetic render, the final digital image, was developed through AI, instead of the traditional way, which generates computer graphics.

In this process, data with thousands of references of the young Messi are first uploaded to an AI platform. Along with photos, videos and sounds of Lío’s movements, videos of actors with features similar to the soccer player are also uploaded, and with all this information, the Artificial Intelligence platform produces a final digital image, which is then used in the shots in alive that appear in the commercial.

No one better than Messi to describe the result: “The technology is incredible! When I showed it to my family and friends, they couldn’t believe it! Watching me interact with my younger self gave me goosebumps. It’s always a pleasure to interact with children, but what technology has done to represent Messi as a child is remarkable,” said Lío. “I wish real life would give me a chance to meet my younger self to reassure her that all the hard work and sacrifices will pay off one day, and that she’s still playing the game she loves.”

But beyond the technical aspect, what transcends is the message that Leo Messi wants to convey: “My message is a classic, but I think we all need to listen to it and remember it from time to time: that although life changes, and the world around us surrounds us too, we need to hold on to our passions and the things that matter most. It’s those passions that can propel you and help you through any situation. Because we’ve all been through a lot in the past few years, and it’s never more important than now to hold on to it. life and prioritize what matters most to us. I hope that many can reconnect with the child in all of us and that inspires them to go after their dreams”. 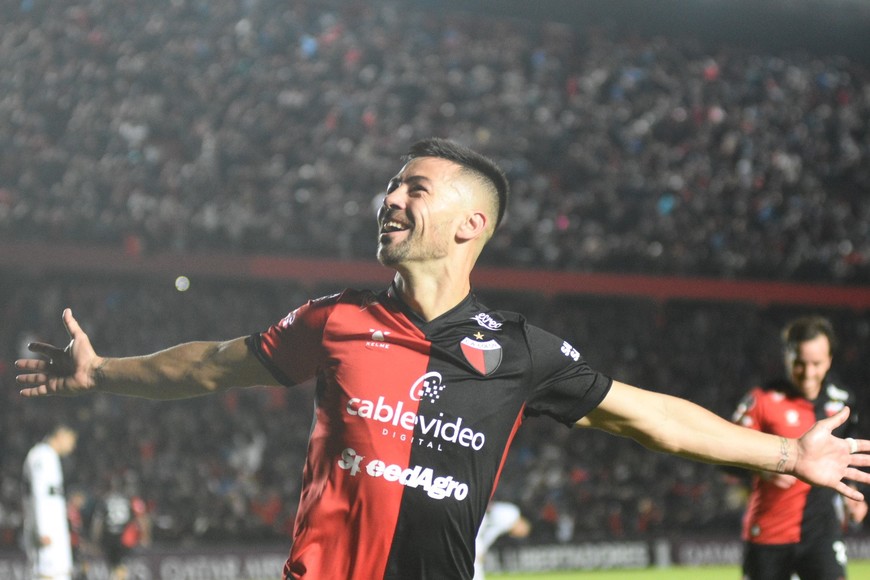 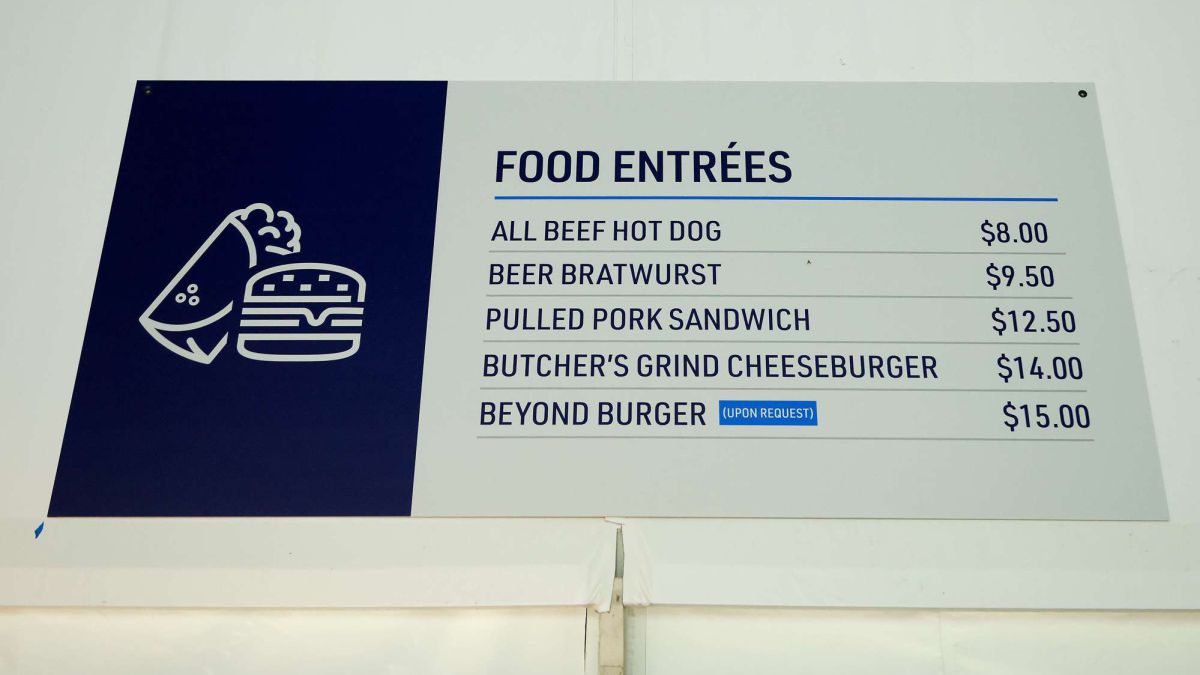 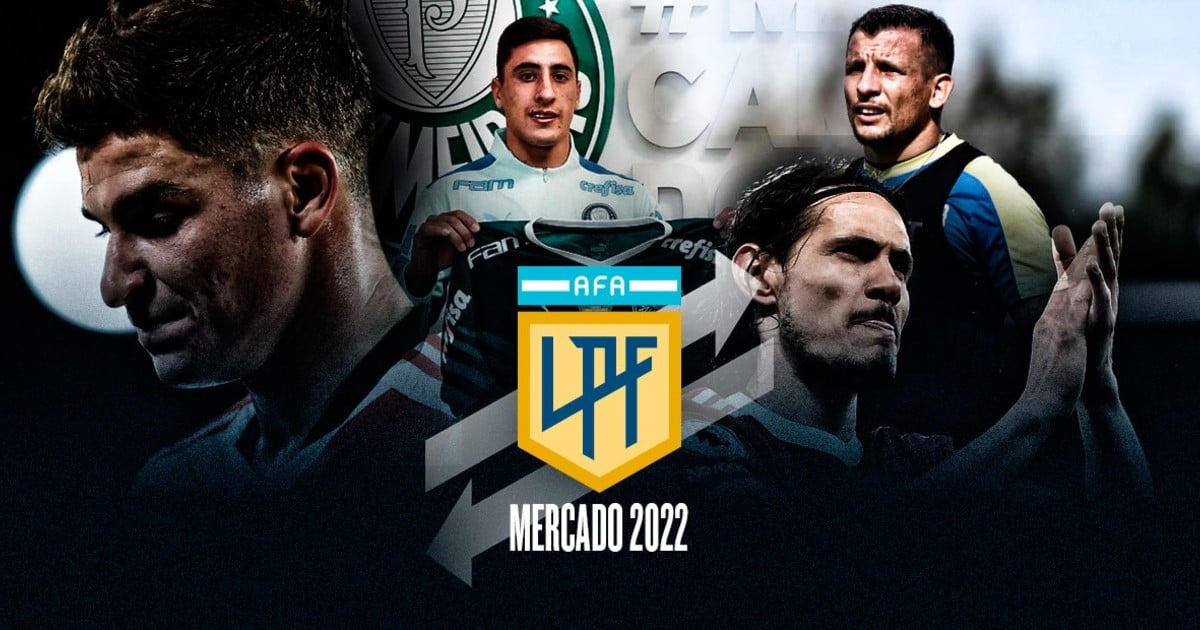