Baseball on the island is anything but a big ohana. Just Ask Thirty Years of Little League® Volunteering Gerald Ode.

“Ohana to us is family,” Mr. Oda said. “And it’s not just blood family. The family is everyone. Everyone with whom we have a connection. When we say you are part of our ohana, that means you are part of us.

Little League teams across the island state are hoping again bring their ohana to the mainland and return to the Little League World Series.

Over the years at Williamsport, Hawaii has enjoyed great success on the field. they have made 14 Little League Baseball® World Series tournaments. And they have won three of them. The first victory came in 2005, then again in 2008, and most recently in 2018.

Sean Yamaguchi was captain of that 2018 team. Now he plays high school baseball and can reflect on what it meant to represent his state. Like many Hawaiians, he spoke of making sure they played the game the way it should: with heart, courage and sportsmanship.

“We wanted to do it the right way – show the aloha spirit. And I think we did it well,” Sean said. “I think everyone understood what we were doing.”

I added that representing the state does not mean more pressure.

“We play baseball the way it’s supposed to be played,” Sean said. “You know, we have fun there. We have no pressure on us because, I mean, we have nothing to lose. We are from Hawaii. We come from such a small place that we can go out and have fun.

As great as Hawaii has been on the field, its presence in Williamsport has meant just as much – for opponents, volunteers and anyone who has seen them play the game their own way.

Twice in the past four years, Hawaii has been the recipient of the Jack Losch Little League Baseball World Series Team Sportsmanship Awardawarded to the team that best demonstrates sportsmanship on and off the field during their time at Williamsport.

Kevin Bagoyo has seen it up close twice. The first time was as a Pearl City Little League player in 1988, then again he coached his son, Zack, to the 2018 Honolulu Little League team. He says the aloha spirit is one of the main reasons they have won the Jack Losch Award twice in the past three years.

“The spirit just shows a lot of love and kindness to everyone we meet,” Bagoyo said. “Not only can we share gifts with them, but it also makes us happy to be able to see the joy on their faces when we give them sweets or necklaces and flowers.”

They also show that same appreciation within the team. Both Mr. Oda and Mr. Bagoyo spoke about the importance of making the tournament fun for the players.

“Even among the coaches, we always remember that it’s about creating positive memories for these kids,” Oda said. “And remind them that whether we win or lose, we really can’t control it. But we can certainly control our performance and behavior on and off the pitch.

Sean said the coaching staff have done a good job of instilling island ideals in them. He took the aloha spirit he learned growing up in Hawaii around the game of baseball and brought it forward with him.

“The aloha spirit is just about being yourself, having fun on the court, off the court, making new friends,” Sean said. “And I think with the Little League World Series experience, we’ve really been able to show our aloha spirit to the world. And that’s what I loved. »

Over the years in Williamsport, Hawaii they have shown the world their aloha spirit and invited us all into their ohana.

REMARK: As the world prepares to celebrate the 75e Anniversary of the Little League Baseball® World Series (LLBWS) in August 2022, Little League® International will feature content like this in a series of franchises that highlights some of the key moments, memories and people who made the LLBWS one of the most iconic sporting events in the world. For more information, visit LittleLeague.org/75. 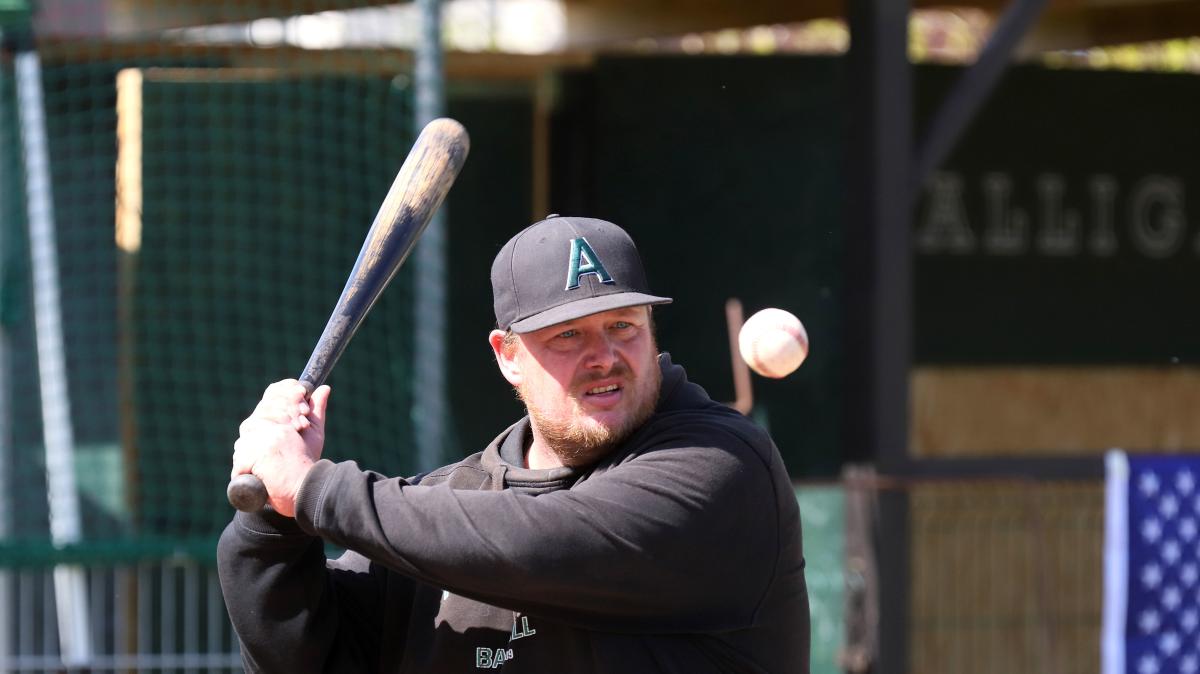 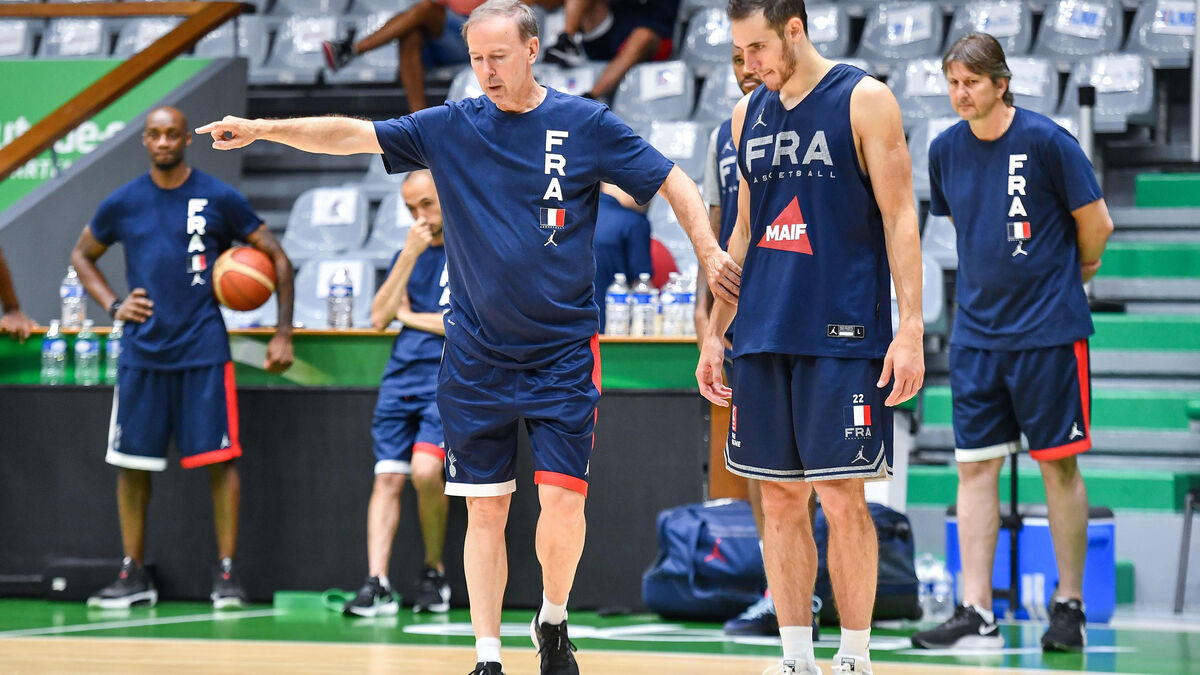