Marc Lavoine, Thomas Pesquet, Delphine Wespiser… The stars in the stands of Roland-Garros 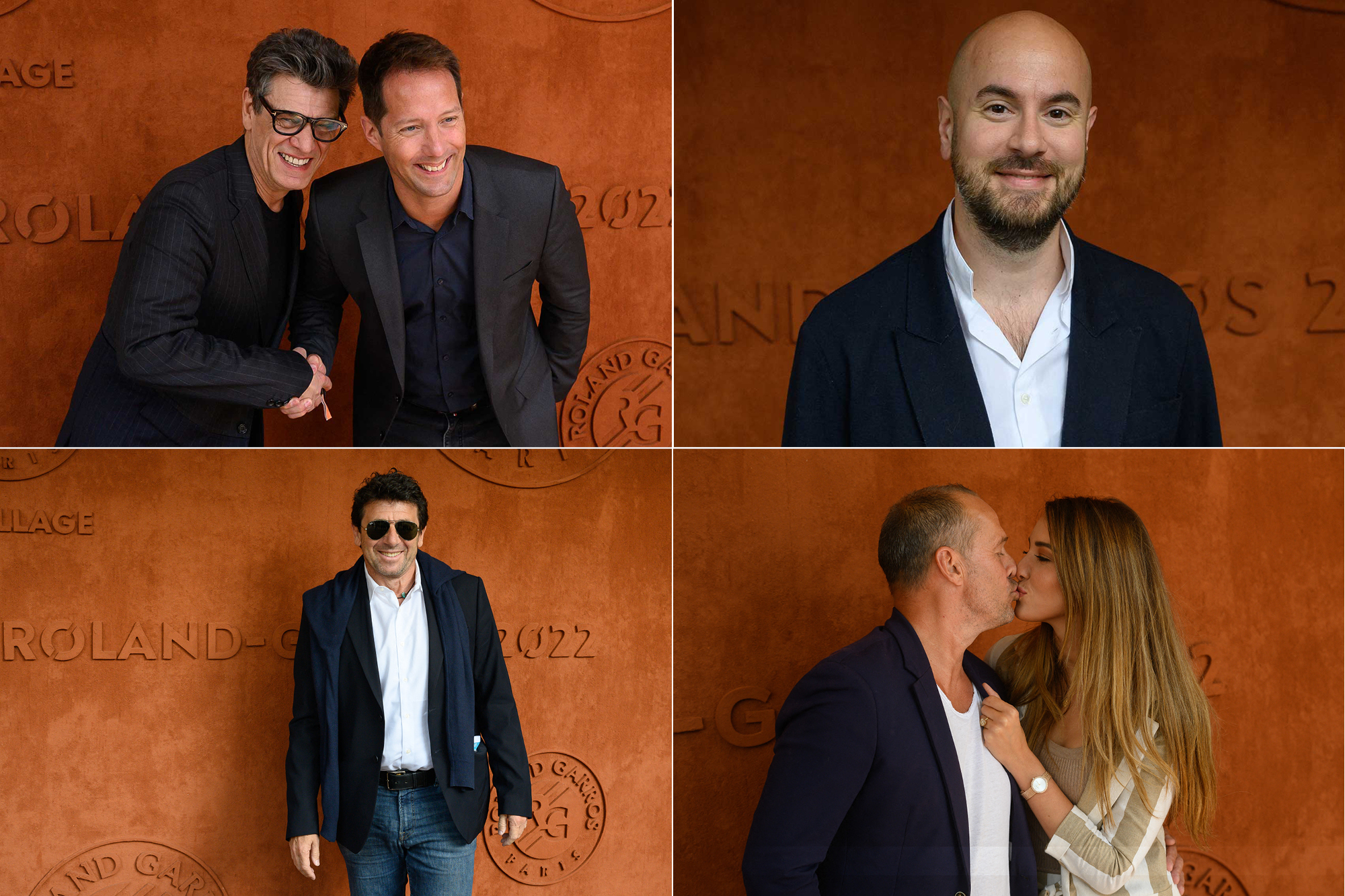 Many celebrities have had the chance to attend the qualifications of the American Coco Gauff and the Italian Martina Trevisan. Marc Lavoine, Thomas Pesquet or even Raphaël Personnaz were photographed this Tuesday at Roland-Garros this Tuesday. The stars were also able to watch the German-Spanish match, between Alexander Zverev and Carlos Alcaraz.

Claude Lelouch and his wife Valérie Perrin were seen, as well as Patrick Bruel, Aurélie Saada, Kyan Khojandi and Sarah Stern. Thomas Ngijol posed with Gina Rocher, the daughter of his partner Karole Rocher. Delphine Wespiser exchanged a sweet kiss with her companion Roger Erhar, to the delight of photographers.

Tonight, other celebrities will have the chance to attend the legendary fight between Novak Djokovic and Rafael Nadal. The match will also be broadcast exclusively and free of charge on Prime Video. Monday afternoon, Nolwenn Leroy, Bérénice Bejo, Clovis Cornillac, Lionel Abelanski or even Marine Delterme had been seen in the stands. 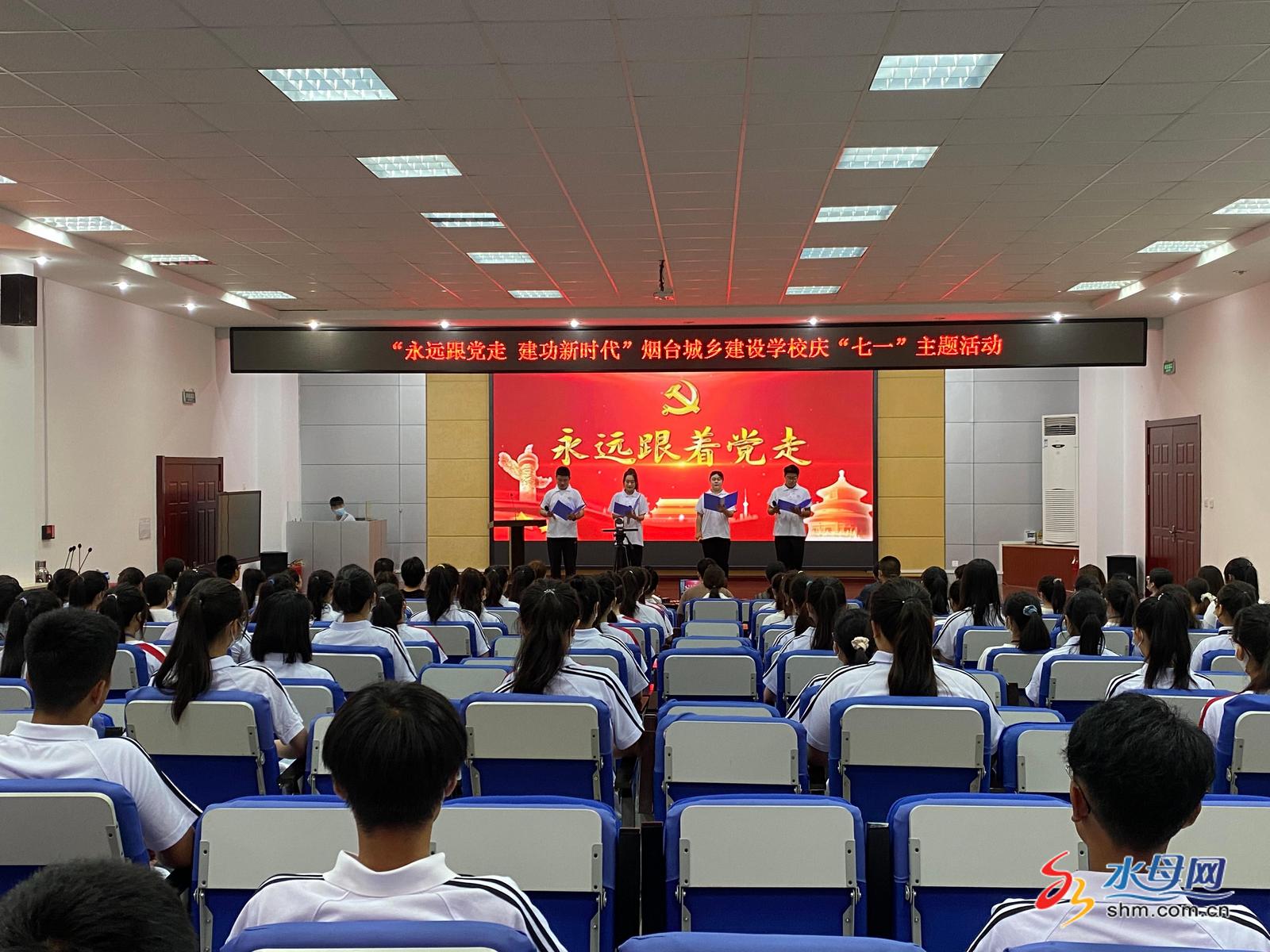 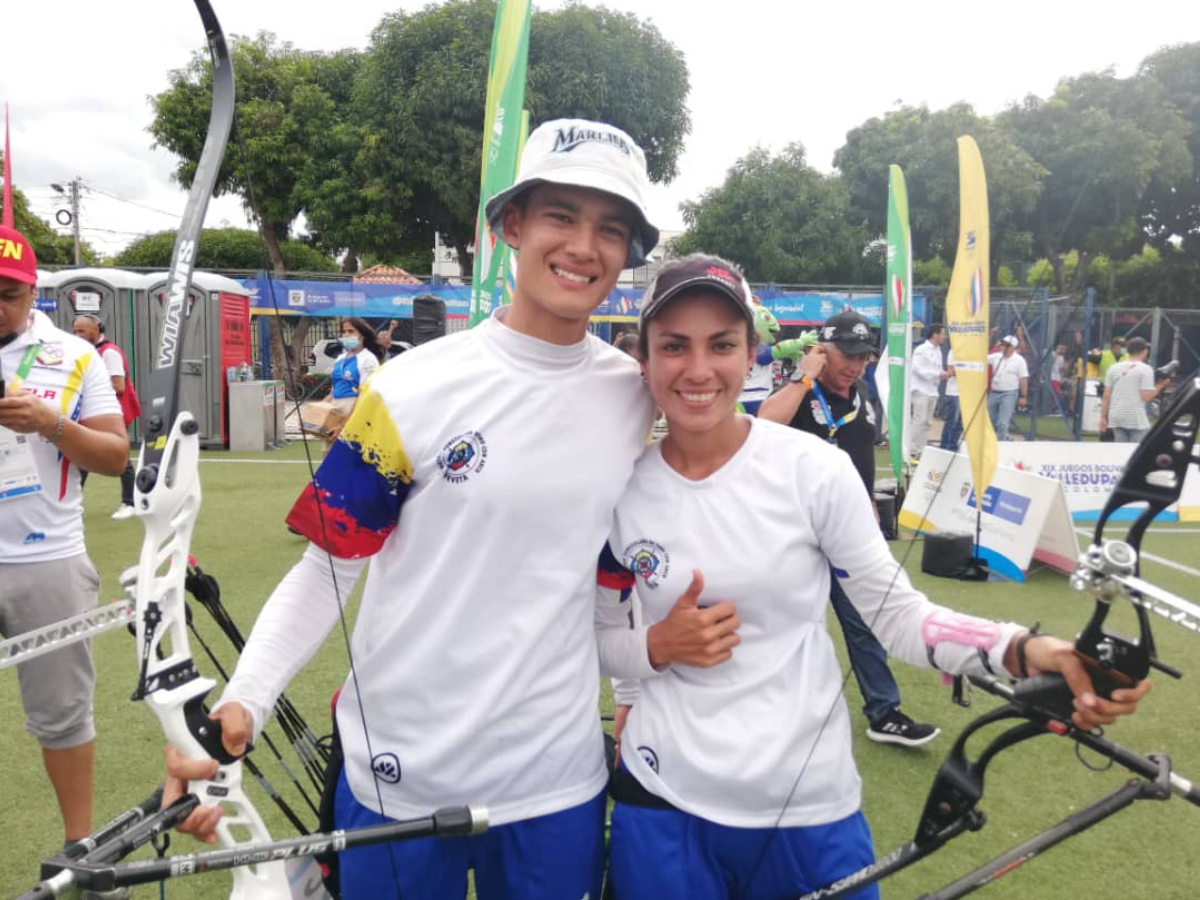