Harden catapults the Sixers, and Doncic and the triples, the Mavericks 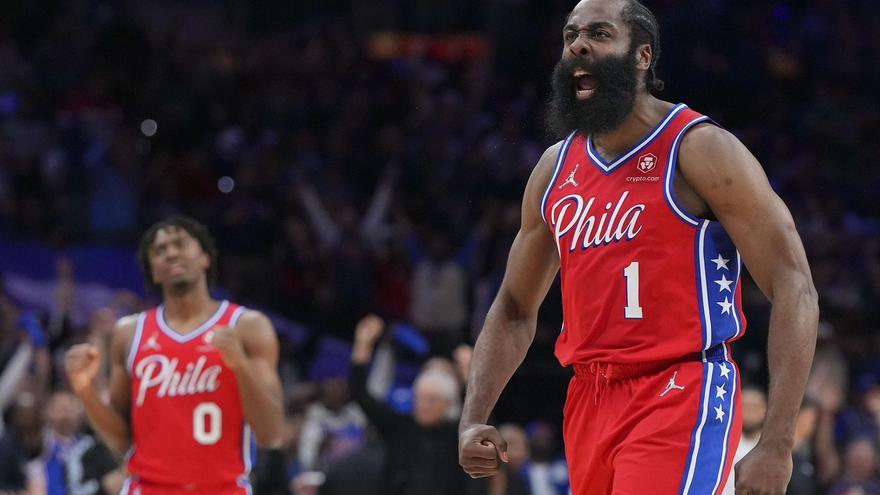 With Joel Embiid i James Harden on the track, life is so much easier for Philadelphia 76erswho on Monday morning beat Miami for the second game in a row Heat (116-108) of a huge Jimmy Butler to tie 2-2 this semifinal of the East.

After not playing the first two games of the series due to injury (two Heat wins), Embolitestill with a protective mask on his face, has given a big boost to the Sixers in his two straight wins in Philadelphia and tonight he has added 24 points and 11 rebounds.

However, the essential piece of the Sixers in this fourth game was Harden, who had been criticized for his discreet contribution in previous games and today has been vindicated with 31 points (6 out of 10 in triples), 7 rebounds and 9 assists. In a last quarter excels, the Sixers escort scored 16 points with 4 of 6 in triples.

The Heat, the team with the best balance of the East in the regular season, had one Jimmy Butler fabulous who scored 40 points (13 of 20 on shots) and 6 assists.

However, theErik Spoelstra bleed from the triple with a sad 7 of 35, was overtaken in many parts of the evening by the local defense, and missed the best version of key players in his scheme as Tyler Herro (11 points with 4 of 12 shots) or Kyle Lowry (6 points with 3 of 10 shots).

This Eastern semifinal is now back in Miami, where the fifth game will be played on Tuesday.

The Dallas Mavericks they tied this Sunday 2-2 their semifinal of the West against the Phoenix Suns with a victory by 111-101 consolidated in its splendid success in the triple (14 of 24 in the first half) and the terrible day of Chris Paul.

Only two days after turning 37, the Suns base was eliminated for fouls with 9 minutes left in the final quarter after a game in oblivion in which he only scored 5 points. 5 rebounds and 7 assists in just over 23 minutes on the court due to his personal problems.

At the break he already had four fouls, something that had never happened to him in his 17 seasons in the NBA.

In the face of Paul’s nightmare, Dorian Finney-Smith lived his dream afternoon in the Mavericks with 24 points and a tremendous 8 of 12 in triples.

Luka Doncic he scored 26 points, 7 rebounds and 11 assists, but perhaps the most promising sign for the future of the Dallas series is that they didn’t need a superhuman version of the Slovene in scoring to take this fourth game.

In addition to Finney-Smiththe Mavericks, who finished the match with 20 of 44 in triples, had high quality contributions from Jalen Brunson (18 points) i Davis Bertans (12 points with 4 of 6 in triples).

Without Paul by his side, Devin Booker (35 points and 7 assists) was the benchmark for the Suns, who won both games at home, lost both to Dallas and will have the option on Tuesday, back in Phoenix, to regain the lead. in this semifinal. 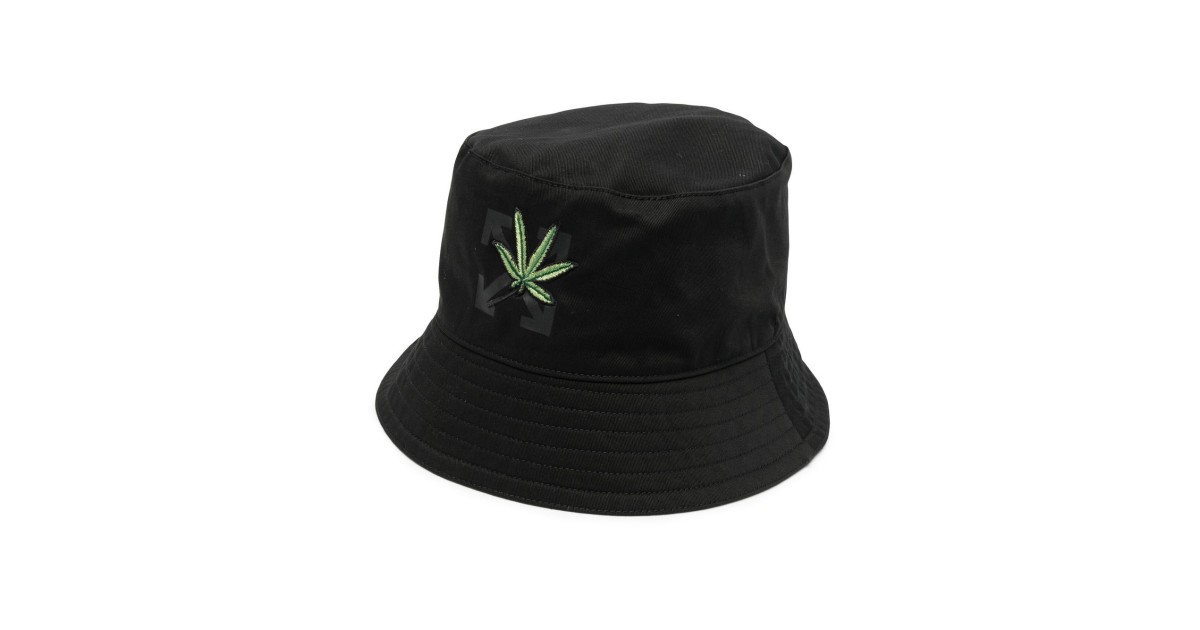