The capital of Huesca and the towns of Binéfar and Jaca are part of the circuit that this year will host the TuHuesca Judo Spanish Cup competitions, which will take place between May and November 2022 and January 2023, resuming the cups of the highest national level and reactivating normality in Aragonese judo. These competitions position Aragon among one of the few autonomies with a Spanish Cup per category, as highlighted by the vice president and executive director of the Aragonese Federation of Judo and Associated Sports (FAJYDA), Cristina Berrocal, who together with the Councilor for Sports of the City Council from Binéfar, Juan Carlos García, and the sports director of FAJYDA, Raúl Cfemente, presented the circuit this morning in Binéfar.

The circuit will open in Binéfar with the celebration of the Junior-Senior Mixed Team Spanish Cup, a pilot test that will take place on May 14 at the CDM El Segalar from 9:00 a.m. to 3:00 p.m. This cup is a pioneer at the national level, opening the gap in the celebration of this Olympic modality premiered at the last 2021 Summer Olympics in Tokyo. It is a modality that faces mixed teams made up of three women and three men, six weights in total. In turn, this event is joined by a national concentration carried out by the Royal Spanish Federation of Judo and Associated Sports, which will be attended, in addition to athletes from other modernization teams from different autonomous communities, judokas from the Madrid High Performance Center (CAR) from May 13 to 16.

For its part, in the town of Jaca, the Judo “A” Absolute Spain Cup XXXVIII Pyrenees-Pyrénées Judo Trophy “Memorial José María Lacasta” will be held from June 3 to 5. On those dates, the Jaca Pirineos Judo Camp will also be held on May 4 and 5. In November, it will be Huesca capital that hosts the celebration of the III CUP A OF SPAIN FOR CHILDREN AND CADETS in the Municipal Sports Palace, in which a large influx of athletes is expected, since this will be one of the key cups for the classification within the national ranking of this sport.

Binefar will close the circuit by celebrating the town’s II Junior Spanish Cup on January 7 and 8, 2023 at the El Segalar Sports Center -where the first edition was already held-, one of the last cups of the season in this category that It will serve to add the last points to the national ranking, before the next Spanish Junior Championship 2023.

It is expected that the celebration of these competitions will bring together an approximate total of 5,000 attendees, from different parts of Spain, Andorra and France who will travel to the province of Huesca to compete in these Cups.

Image of the poster with the different competitions.

Juan Carlos García thanked the Federation for “counting on Binéfar and placing their trust in us for the celebration of these events, which begin and end in the town, where there is a great fondness for judo, because they place us together with other populations in the head of Aragon of this sport”. The councilor recalled that at the Madrid High Performance Center (CAR) there are currently two binefarian judokas.

Cristina Berrocal, for her part, highlighted “the equality that exists in this sport between men and women, which is evident in the creation of the Junior-Senior Mixed Team Spanish Cup, which will be held in Binéfar this weekend ”. Likewise, she thanked the Binéfar City Council for “making the sports facilities available to the FAJYDA for the celebration of these TuHuesca Cups of Spain, which represent the resumption of competitive activities.”

As for the Binéfar technification pilot classroom, it has been reported that it is beginning to bear fruit and its students to win medals at a national level, as in the last Spanish Judo Championship for children and cadets, with the silver of Mama Coulibaly, 5th place for Sara Rico, 7th for Martina Aurín, 7th for Alejandra Pérez and the classification of almost all the athletes who are members of this modernization classroom in a championship with more than 750 competitors. These results, added to the innumerable medals obtained by these athletes in the national cup circuit of Spain, make Binéfar a key player in Aragonese judo, in the opinion of the FAJYDA.

Raúl Clemente, also responsible for the Binéfar modernization classroom, stressed that the Spanish Cup circuit brings together “consolidated events at the national level because they involve direct classification to the Spanish Championship, which in the sport of judo is very complicated because it involves a prior selection by each sector, so not only do they count the regional championships, but there is a preliminary screening phase”. He added that “it is a luxury to have a Spanish Cup in Aragon for each category”, of the eight that are held. Being the venue for these competitions is, as Clemente commented, a shock “for our Aragonese athletes, since it makes it easier for them to participate in them, to which we must add the motivation to compete at home.”

Juan Carlos García added that along with all the sporting benefits, the educational aspect of these events should be highlighted, since it provides young judokas with the opportunity to see the best specialists in this sport live, not only from Aragon but from all over Spain. , “without forgetting the economic residue left in our town by having two of these appointments and the concentration of the CAR”.

The executive director of FAJYDA took the opportunity to thank the support provided by the sponsors, “without whom these cups could not be held”, which in this edition are the Huesca Provincial Council -through TuHuesca-, the Huesca city councils , Jaca and Binéfar, as well as private sponsors -such as Ukemis, Sivha Viajes, Ribe Salat and Essimo-, and the Higher Sports Council in the Royal Spanish Federation of Judo and Associated Sports.

Windhorst reacts to Gegenbauer allegations: “Kicking is not our style” – Sport 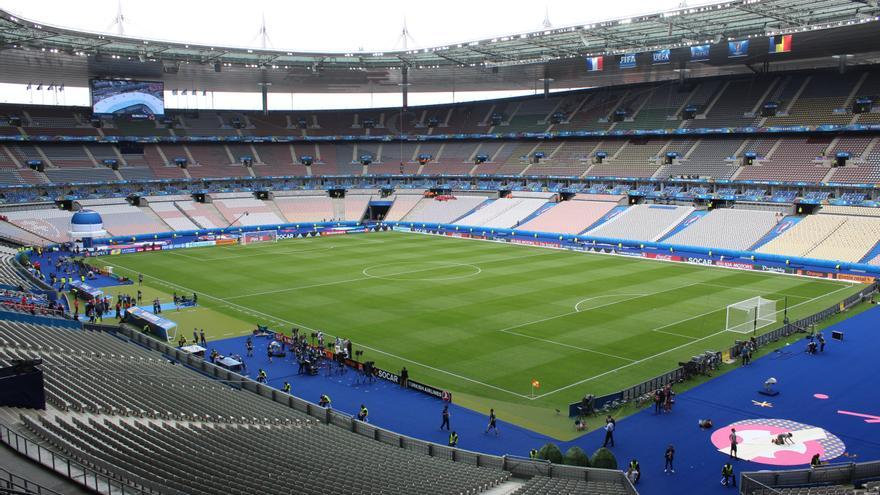 Real Madrid – Liverpool: Schedule and where to watch the 2022 Champions League final 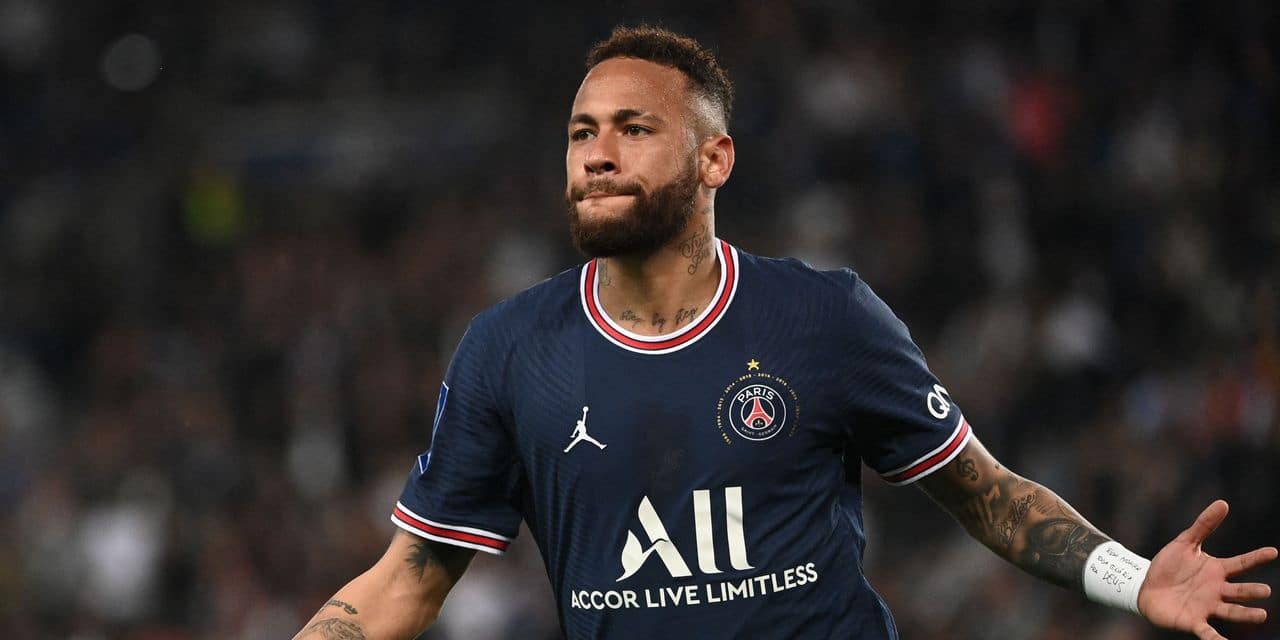 PSG ready to part ways with Neymar: “Mbappé wouldn’t find anything wrong with it” 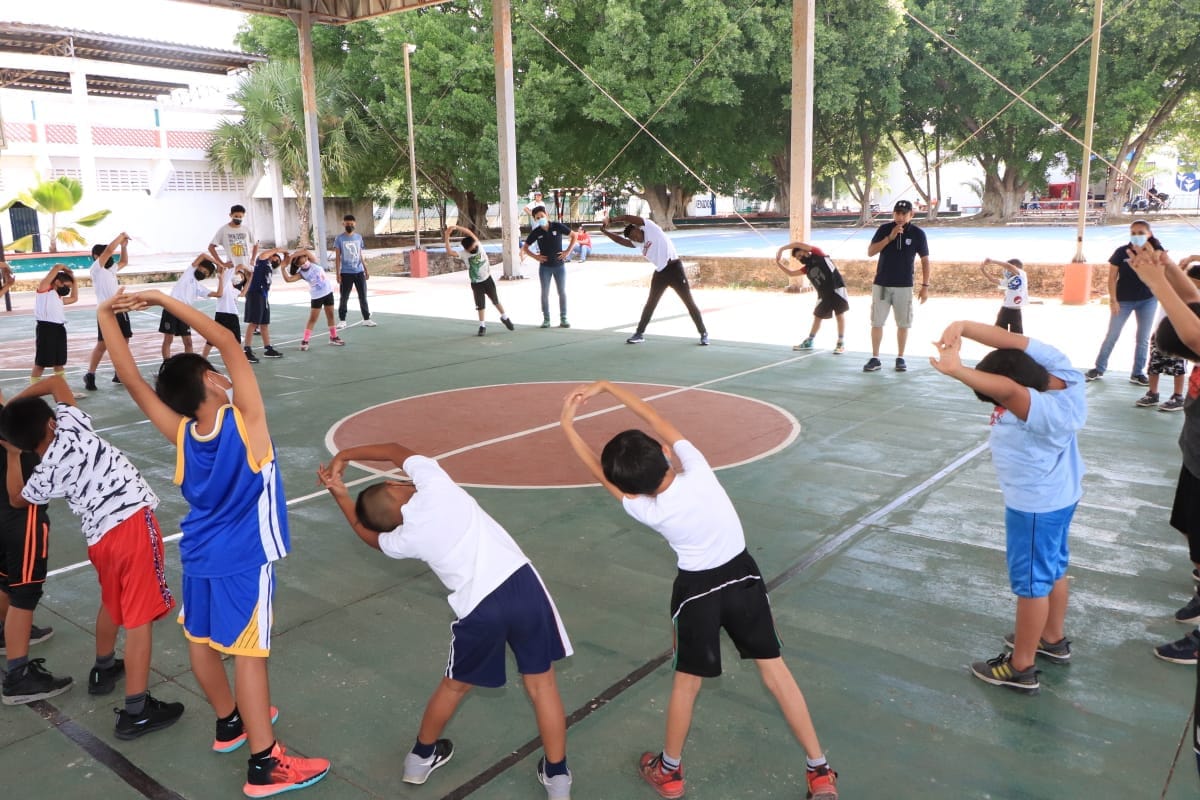