Train your body here, practice your shots there – Schindhard 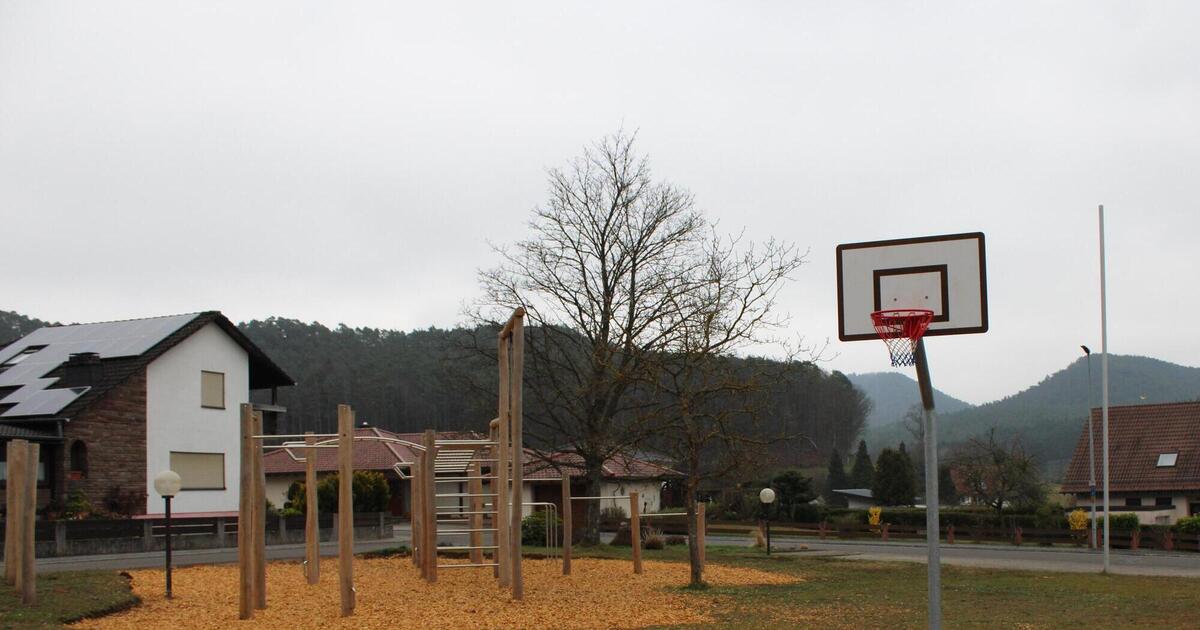 Last year, the Judo Club Schindhard set up a so-called calisthenics facility next to the training hall. The local municipality of Schindhard is adding a basketball hoop to the new sports facility.

“It can be compared to a “fitness path”. The only difference is that the calisthenics facility is concentrated in a smaller area,” Dirk Biehler explains the name, which may sound strange to some. The idea came from the club’s youngsters, as the chairman of the judo club himself says. Because of Corona, you couldn’t train in the hall for a long time, which is why you looked for an alternative. This was found with the calisthenics system in the outdoor area.

The club is currently training again, but the facility has not been forgotten. But on the contrary. The new sports facility is now to be successively integrated into the existing judo training. Exercises can be carried out on it that train the entire body with your own weight. These include, for example, pull-ups and push-ups using the machines. During the training times of the judo club, the facility is reserved for the club, but everyone is welcome to use it at any time, says Biehler. Soon there will also be signage with QR codes that you can scan with your cell phone and then be forwarded to workout plans. There will also be a seating area where you can put your things while you sweat.

The club would like to officially inaugurate the new sports facility in mid-May. “Quasi as a relaunch event,” says Dirk Biehler. The system cost around 20,000 euros and was financed by a personal contribution and subsidies. It was designed by the people who came up with the idea themselves. It is therefore truly unique.

It has been standing on the green area opposite the village community center since October and is already being used diligently. “The square at the village community center has always been very popular with the village youth,” says mayor Tobias Herberg. Young people from the village recently approached him and asked if it was not possible to set up a basketball hoop on this field. The young people’s wish was followed and a basket was ordered, which has been standing next to the calisthenics facility since the end of February. The basketball hoop, which cost around 700 euros, was financed entirely by donations from local companies, as Herberg announced.

The response is very good. “I see young people playing there every day,” says the mayor. But even the older ones would have dribbled there. “People shoot baskets from a young age to my age,” reports Herberg, who has played in the game himself. A field marking was added last Thursday so that the fight for victory can be even more true to the original. The Schindharder youth and sports fans should be happy about the varied offer at the village community center. 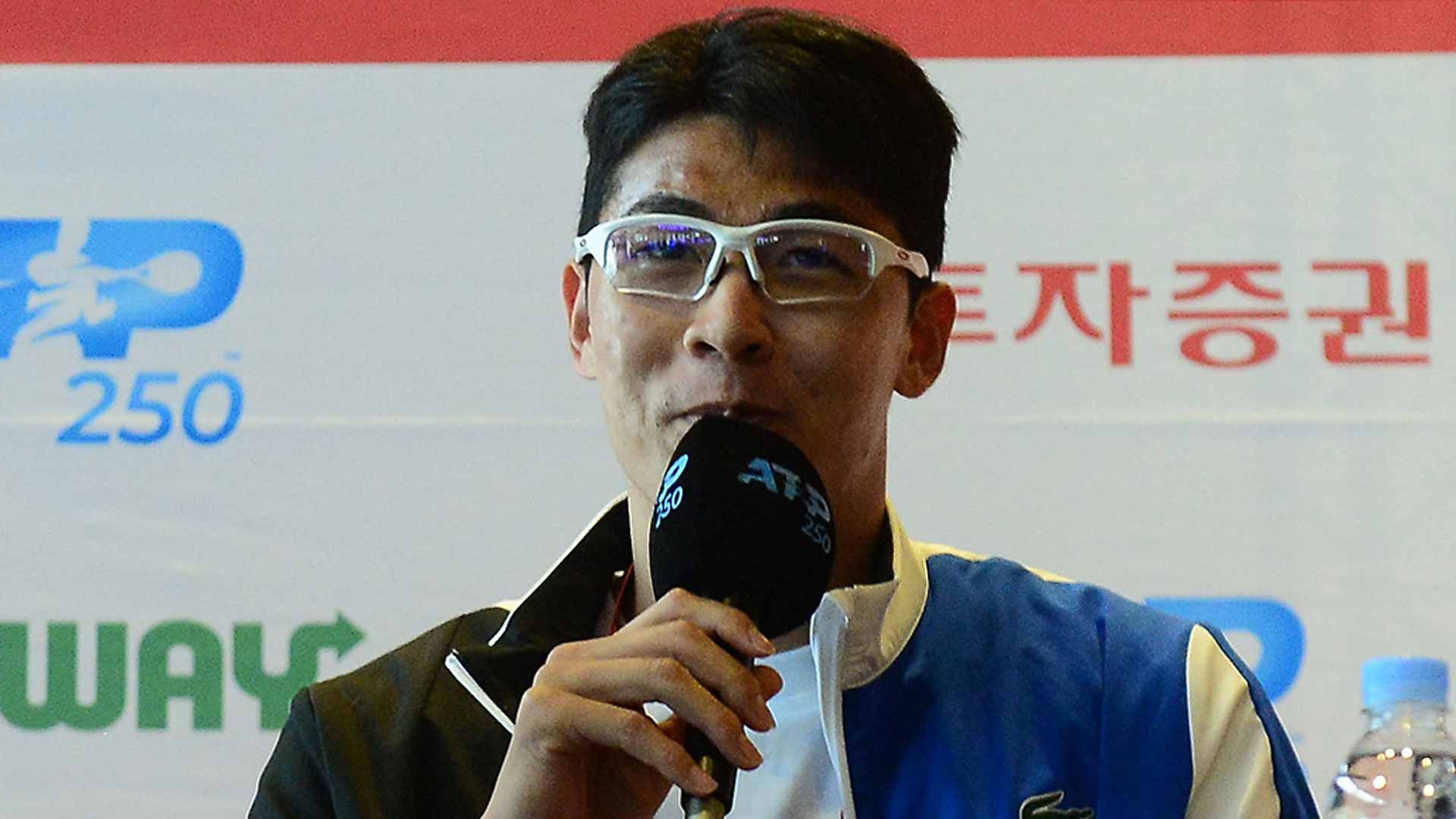 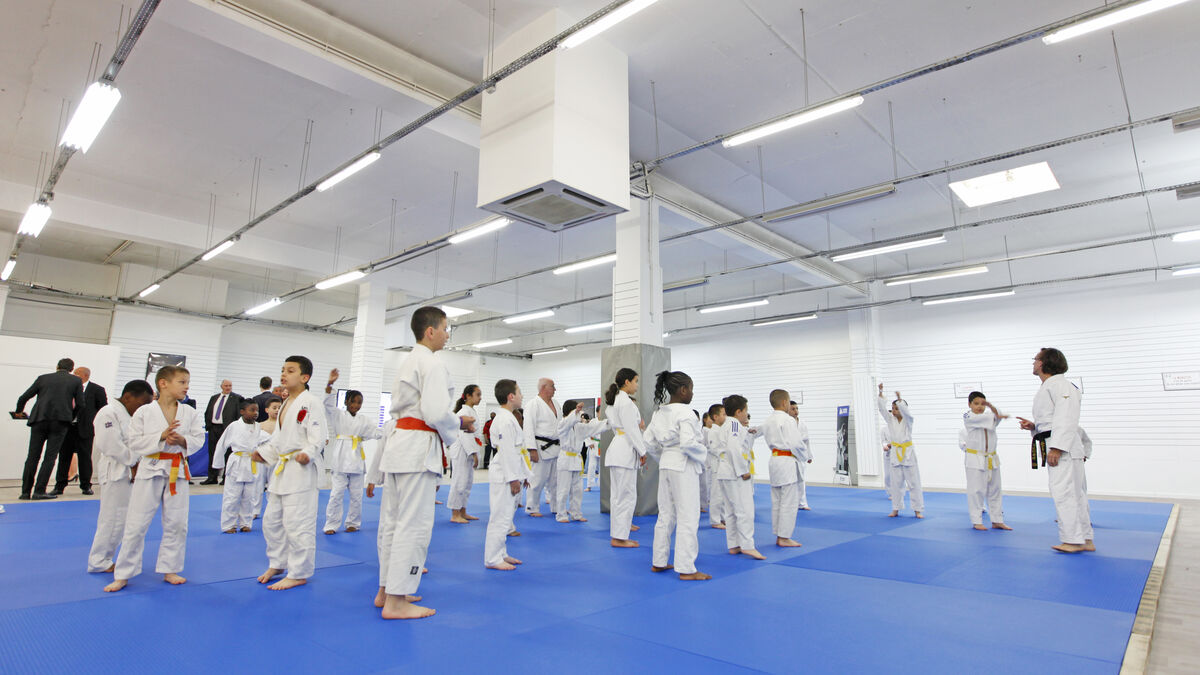