Hopefully Julian Nagelsmann (34) won’t get a red card in his bedroom at some point!

In an interview with FC Bayern’s members’ magazine “51”, the coach gave an insight into how difficult it is for him to switch off after games. Not only does he stay up late after games, he’s apparently still busy analyzing the game even when he’s asleep.

Nagelsmann: “And sometimes when I’m sleeping after a game I call out the names of my players. My wife once told me that. Sometimes it wakes her up in the night.”

Andrea Trinchieri (53), the coach of the FC Bayern basketball team, admitted in the same interview that he was still busy with his team in the bedroom and sometimes didn’t even notice it.

Trinchieri: “I have a notebook next to my bed – and sometimes I find notes after the game that I don’t know when I wrote them down during the night.”

Nagelsmann has been married to his Verena since 2018, with whom he has two children. Both have known each other since school. Accordingly, she will have become accustomed to “nocturnal disturbances”.

The quiz for real Bayern fans 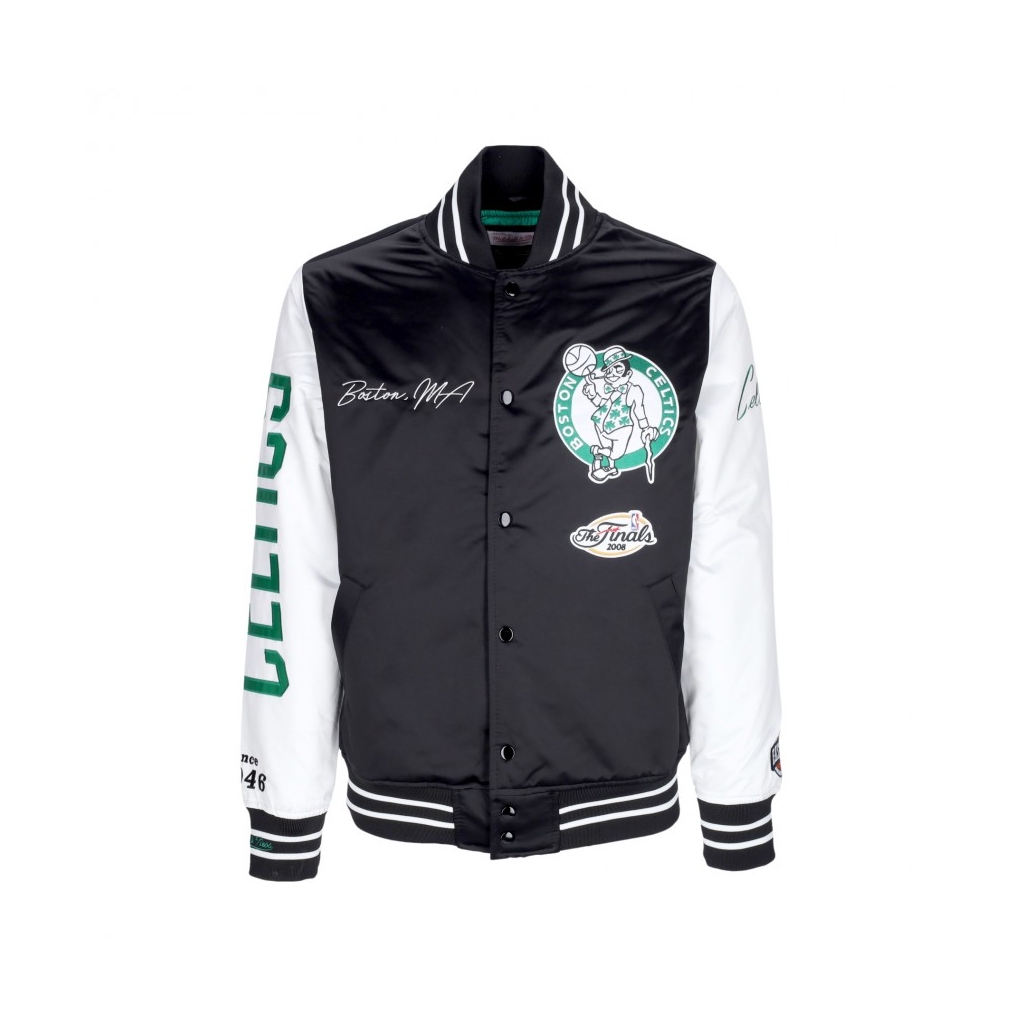