Miralem Pjanic confirms her desire to stay in Turkey

While the assumption of an extension of his loan to Besiktas had been mentioned in recent weeks, Miralem Pjanic himself confirmed in an interview that he wanted to stay in Turkey because he felt good there. “I am very happy in Besiktas. I feel good. I adapted easily. It’s very nice to play for Besiktas, in a wonderful country like Turkey. I came here for a year, but we will see what happens at the end of the season” explained the Bosnian in an interview with A Spor.

The 31-year-old midfielder then spoke about his future and his desire not to return to play with FC Barcelona: “My family and I are happy to be here. I have a two-year contract with Barcelona, ​​as my contract here is for one year, I will have to return to Barcelona at the end of the season. It is too early to talk about what will happen in the future. I would like to stay in Besiktas.” The former Messin, who is loaned to Istanbul until the end of the season, is under contract with the Blaugranas until June 2024. 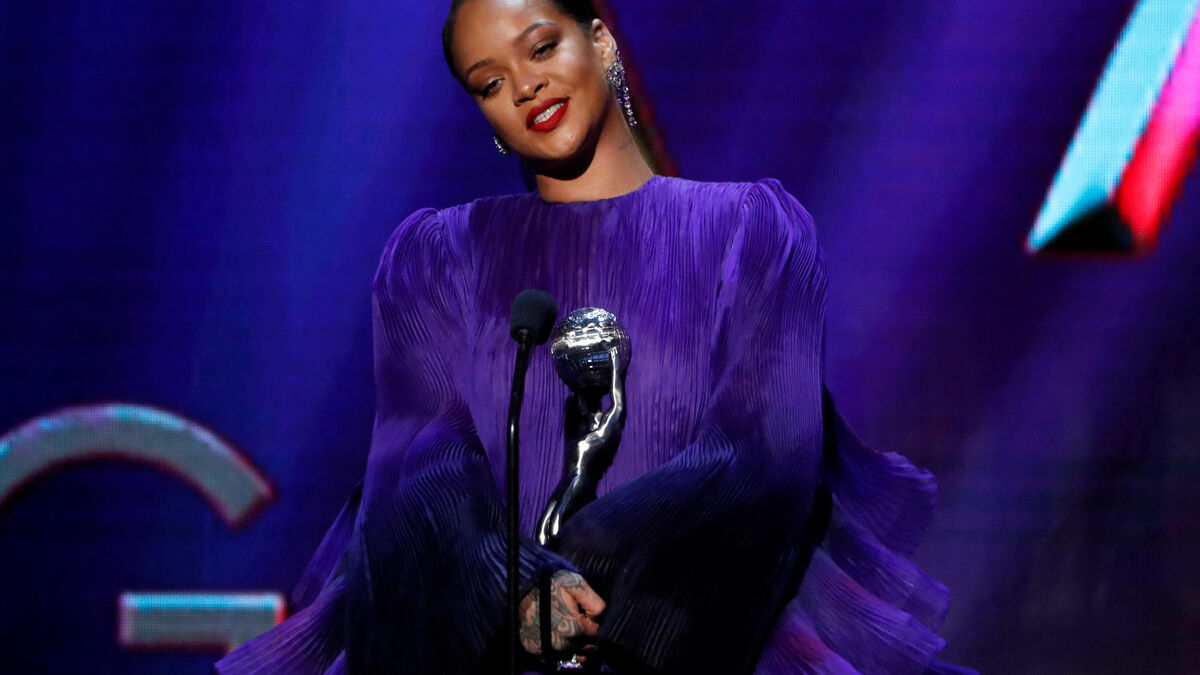