AIn the end it was a tough struggle. But then the checkered hull of the Black Jack pushed its way across the finish line in the Derwent River shortly before 2:00 a.m. local time in front of Hobart, the capital of the Australian island of Tasmania. The 100-foot yacht (30.48 meters), which is registered in Monaco, but which owner Peter Harburg has mostly manned with sailors from the Australian state of Queensland, won the 76th Sydney-Hobart regatta. It was hard bought because this race was one of the toughest in the history of the traditional regatta. It was also fitting that skipper Mark Bradford first had to test his crew for Corona before they were finally allowed to join their loved ones on the quay.

Business correspondent for South Asia / Pacific based in Singapore.

Harburg had only bought the former Alfa Romeo in 2017. After a second place in 2018 and a fifth place a year later, the 17 sailors now prevailed after two days, 12 hours and 37 minutes. The time was weak, measured against the record that the LDV Comanche had set on their wild spaceship ride in 2017 with one day, nine hours and 15 minutes for the 628 nautical miles (1163 kilometers).

However, this difference points to the great battle since Boxing Day, which was marked on the faces of the men on board that very early morning in Hobart: first against Corona, then against wind and waves, and for the winner also against his direct competitor Law Connect and Scallywag. Even after sailing 600 nautical miles, they hadn’t wanted to let the Black Jack pull away.

After the storm had calmed down in the Bass Strait off Tasmania, which had meanwhile been more than eight wind strengths, it was no longer a question of bringing the racing boats from Sydney over four-meter waves without damage; now they had to get from wind to wind under full gear as quickly as possible in order to finally reach Hobart’s harbor wall.

“The weather was really tough last night. Hideous. The rain hurt really bad as he struck in the face – it swept across the deck at 33 knots. We made 12 knots under a storm jib and with two reefs in the main sail, ”reports Paul Heyes, one of the owners of Stefan Racing, who is fourth. Only 52 of the 88 starters were still in the race at the end of the big storm. “Today it couldn’t be more different: clear blue sky, not a cloud, we came back to 12 knots with all the sails we have,” says Heyes.

Black Jack coped best with the situation. And so the boat and crew of the real estate magnate Harburg scored their first victory in the traditional regatta. The 76-year-old was waiting for his men at the quay wall – he was not on board when his yacht won the first time after having taken part in eight of the previous races. “It’s a nervous wait. I still felt that feeling. It’s strange because I’ve always been on the boat when the regatta keeps you under pressure. You don’t think as much as you do when you’re on land and waiting. “

Harburg was addicted to sailing as a child through his father, who, as a sports reporter for the ABC broadcaster, had commented on the start of regattas off Brisbane. Black Jack’s tactician, the Australian America’s Cup sailor Adam Beashel, also won his first Sydney-Hobart race with the 30-meter ship. The yacht itself has already completed twelve of the races. Even as Alfa Romeo in the hands of Neville Crichton, it had won the Sydney-Hobart 2009.

Behind the Black Jack, even after all the hardships of the past hours, a tough struggle developed between the Law Connect and the Hong Kong Scallywag, which broke a fog shortly after the start and which had initially fallen behind. Which yacht would win the race after the calculated time was still completely open at night. 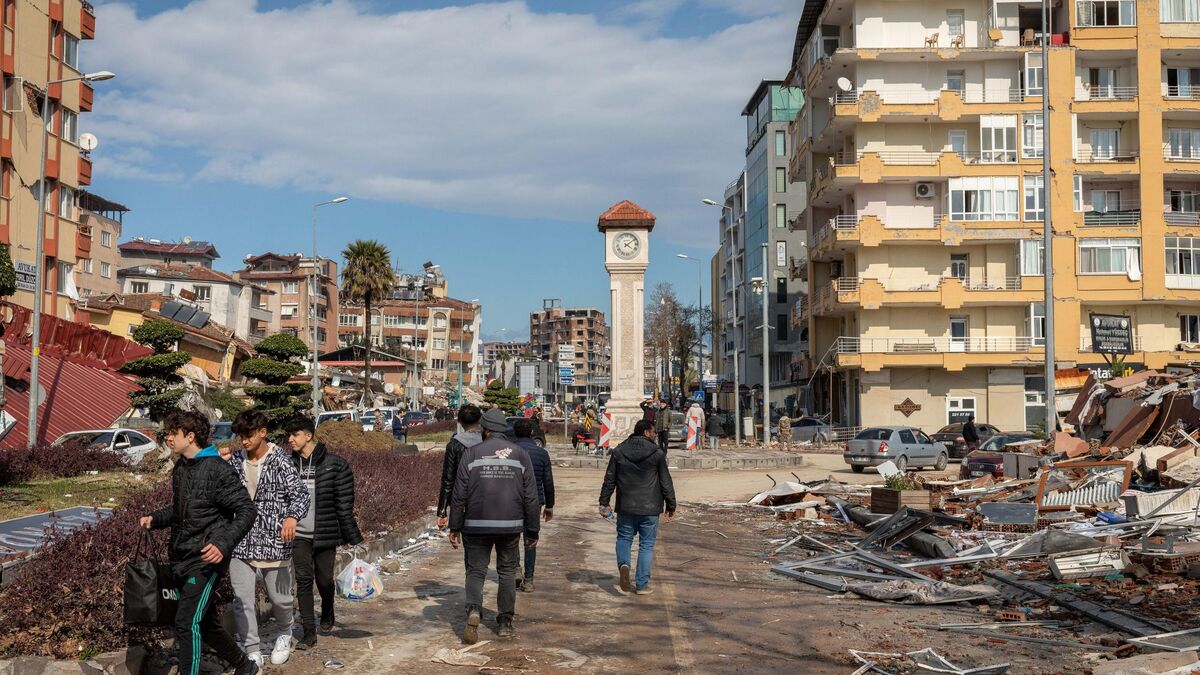 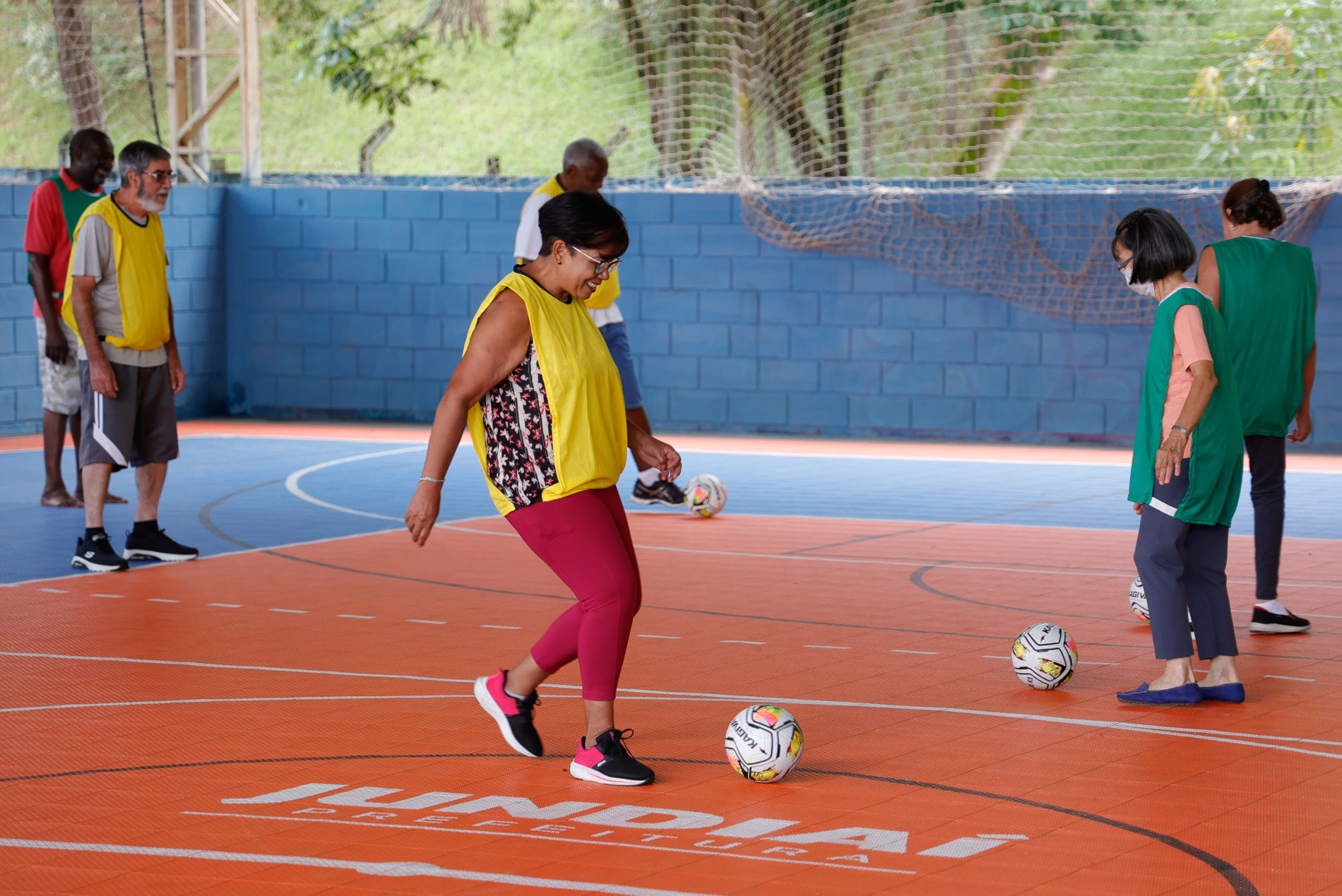