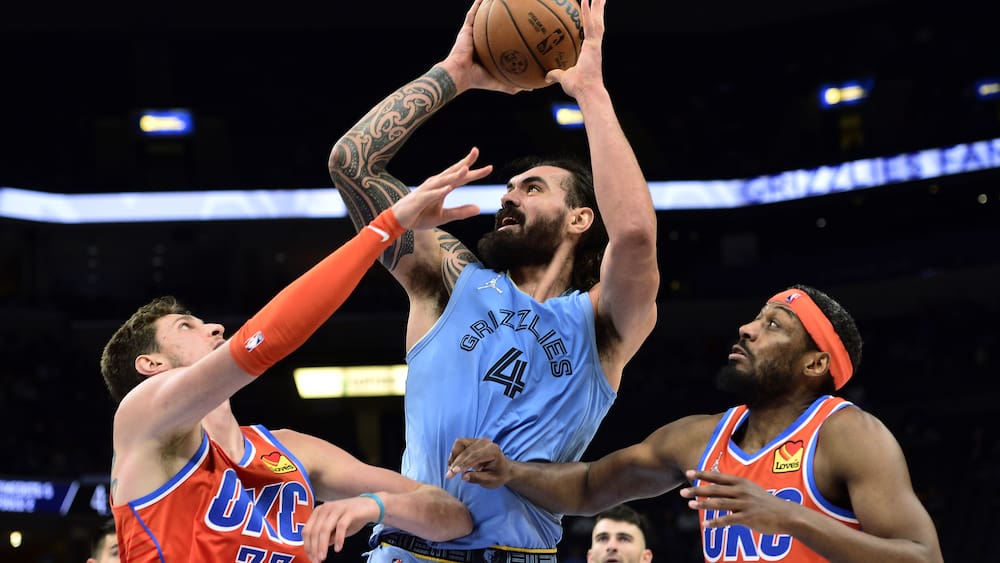 The Memphis Grizzlies celebrate a historic success in the NBA: The 152-79 victory over the Oklahoma City Thunder is the highest victory ever achieved in the history of the North American professional basketball league. The Grizzlies screwed the 30-year-old record of 68 points ahead on Friday night to 73 points.

“It feels great to be in the history books,” says Point Guard De’Anthony Melton: “Everyone has contributed to it.” True enough: Nine players scored double-digit points, while Jaren Jackson posted the best score with 27 points. Memphis was already leading 72:36 at halftime – even though the Grizzlies’ best player, Ja Morant (22), is injured and missing.

This makes the Grizzlies the first team in league history to win a game by more than 70 points. The old record of 68 points came from the Cleveland Cavaliers, who had defeated the Miami Heat on December 17, 1991 with 148: 80.

For Oklahoma, former club of Swiss NBA star Thabo Sefolosha, it is the next record bankruptcy. Before the historic away defeat in Memphis, the City Thunder had the highest home defeat (57 points against the Indiana Pacers) in NBA history in May.

Meanwhile, last year’s finalists of the Phoenix Suns set a club record. The team around star veteran Chris Paul (36) wins against the Detroit Pistons 114: 103 even without the injured top man Devin Booker (25). This is the 18th straight win for the Arizona team – the longest streak in Suns history. (AFP / red)

The partner is released for lack of evidence, she publishes the photo with the swollen face

Smoleňák celebrated his birthday with a goal and a win: I set the rules here, he laughs Hokej.cz

New formula for the basketball championship

Summary of games in the NBA including the...

The NBA fines a Nets assistant for interfering...

Cousins ​​is still looking for his place in...

Varese basketball, Justin Reyes is no longer in...

Chris Paul: “It was a shame that Bismack...

Castera-Verduzan. Basketball: place for the trophy