Women’s PSG: fallers from Montpellier, the Parisiennes keep their lead over OL 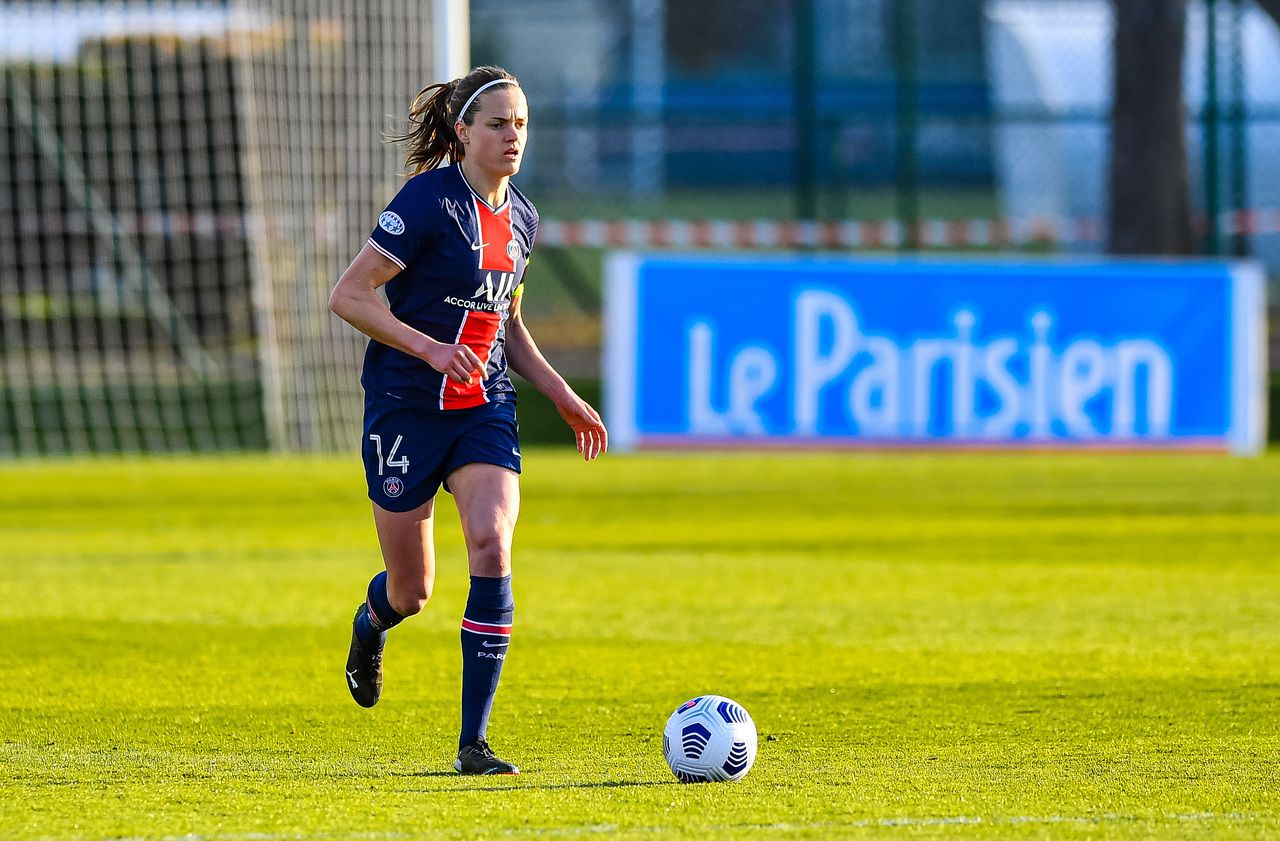 It was a question, quickly, of drawing a line. Not in the content, which had been good since Paris Saint-Germain had dominated Olympique Lyonnais on Wednesday during a solid first period in particular. But on arrival, it was OL who seized the quarter-final first leg of the Champions League (0-1). It was in fact a question of regaining momentum in the results, and a smile in the Championship. Mission accomplished for the Parisiennes, leaders of D1 since their victory against the Lyonnaises last November (1-0), and who easily won on the lawn of Montpellier on Saturday (0-3, 17th day).

A result all the more satisfactory for Olivier Echouafni, who explained before the meeting, at the microphone of Canal + Sport, that he had “no choice but to run”, faced with a breathless end of the season as much on the national and European scene. No Sandy Baltimore therefore because of Covid, and stars in attack like Marie-Antoinette Katoto and Kadidiatou Diani who started on the bench, replaced by Jordyn Huitema and Signe Bruun.

“There was still fatigue, and a lot of changes”

First hampered by the mobility and pressing of Montpellier, now sixth, the Ile-de-France has gradually taken the game to their own. Nadia Nedim opened the scoring with a nice cross shot from the left (0-1, 24th), before Irene Paredes scored twice from a corner (60th, 65th). “It’s the work of the whole team, it was not an easy game, there was still fatigue, and a lot of changes,” noted the player of the match. (…) We did serious work. We stay focused, we continue strong. “

A full card therefore for the Echouafni players, while the Parisian coach was able to manage his team’s playing time while maintaining the level of performance. The mano to mano continues with OL, who won at the same time and by the same score in Dijon (0-3). While only one small point separates the two formations – and a better goal difference for the Parisiennes (+ 62, against + 50) -, the final between the two ogresses of the D1 remains breathless.

Brazilian Jiu Jitsu: BJJ is the gentle way to de-escalate