the ceremony in piazza Unità (VIDEO) 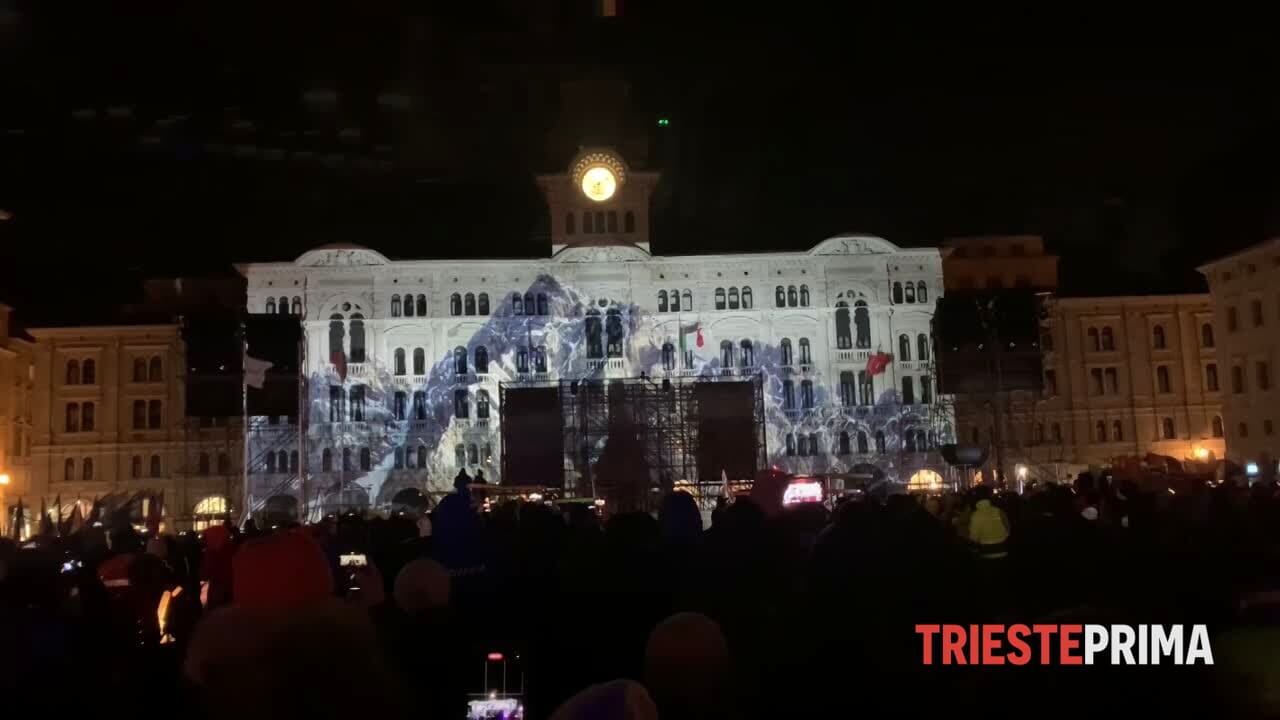 The opening ceremony of the 16th winter edition of the European Youth Olympic Festival has begun in Piazza Unità d’Italia. EYOF2023, an event that includes various winter sports dedicated to young people aged 14 to 18. The event was launched in 1990, on the initiative of the Association of European Olympic Committees (Eoc), and aims to promote the values ​​and ideals embodied in the Olympic Charter. Twelve competition venues (including the Austrian Spittal and the Slovenian Planica), 14 sporting events and 109 competitions.

The parade of all the participants and nations present left from the Maritime Station to arrive in piazza Unità, followed by the opening declaration of the Games with the arrival of the Torch and the lighting of the brazier by the last torch bearer, a young Olympic champion of Friuli Venezia Giulia. Moments of entertainment will follow with Albertino Dj, light games and laser shows.

“I hope that the Fvg, with Eyof, can prove to be the launch event for the Milano Cortina 2026 event – said president Fedriga -. Many sportsmen who will compete in Eyof Fvg 2023 will be protagonists of the 2026 Olympics but I am convinced that all those who will participate in Eyof will transmit the fundamental values ​​of sport for young people, which are missing from the cultural model we are proposing and include sacrifice, the ability to accepting failure and knowing how to get up and get back on track to achieve your goals”. The Governor also explained that “Infrastructural resources have been invested in order not to build an additional plant but to enhance the existing ones with a view to sustainability”.

In this edition there will be no Russian and Belarusian athletes, who usually take first place in these competitions. Thus commented the president of the European Olympic Committees Spuros Capralos: “We regret not having the Russian and Belarusian athletes with us but this was a decision by the IOC (International Olympic Committee) after the invasion. The IOC is evaluating how to reintroduce and not exclude athletes just for their passport and find a way to let them in again, without colors and national anthem and if they pass the anti-doping tests because a sporting event like the Olympic Games is important to include all best athletes in the world”. 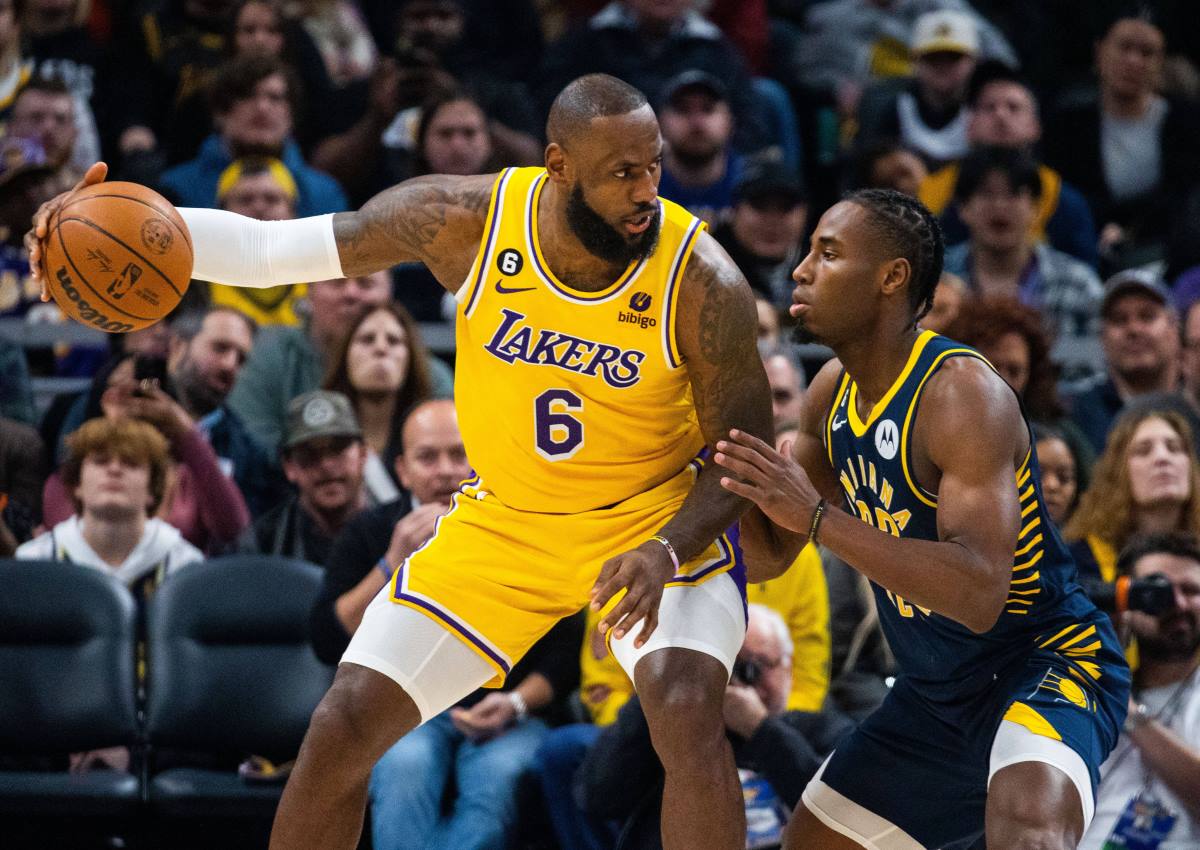 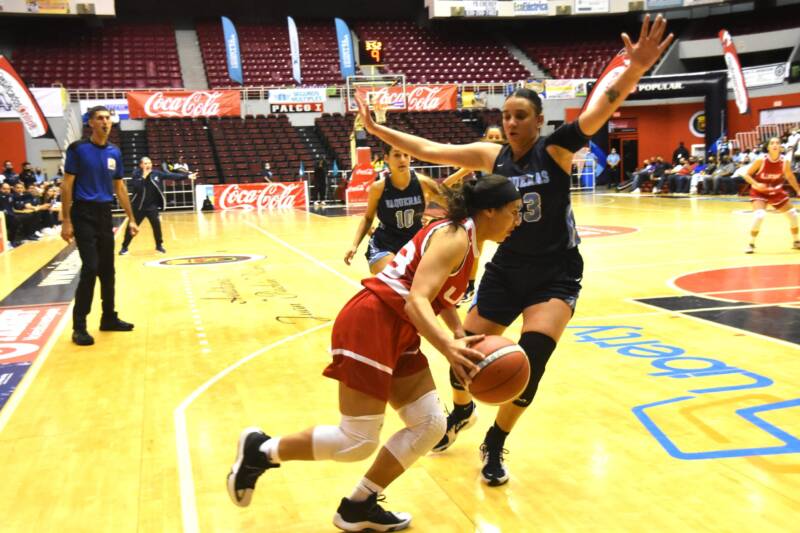 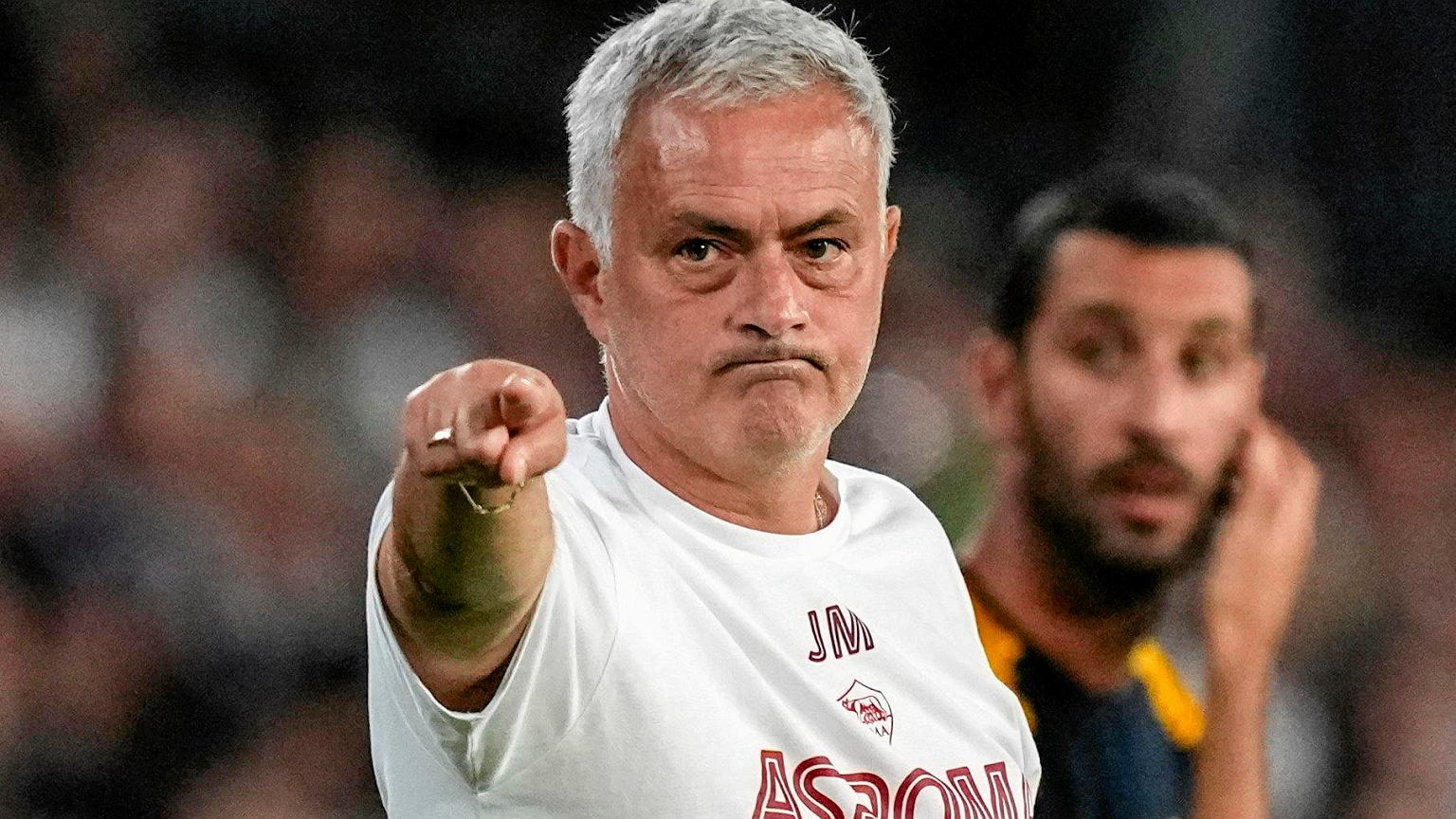