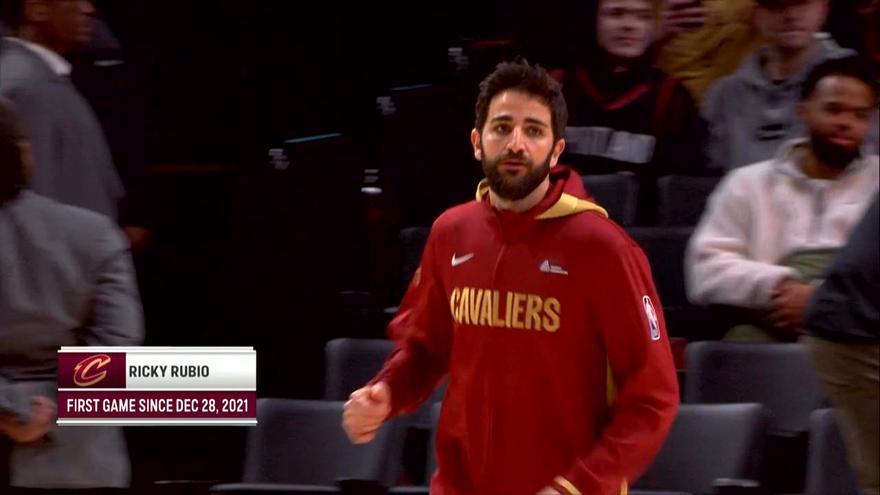 The Spanish Ricky Rubio He returned this Thursday to compete more than a year after tearing the cruciate ligament in his left knee and he did it with 9 points in ten minutes in the vibrant triumph of the Cleveland Cavaliers in the field of Portland Trail Blazers (119-113). Rubio contributed 9 points, with 2 of 4 on triples, 3 rebounds and 1 assist in 10:27 minutes on the court at the Moda Center in Portland, leaving details of class and confidence in his first game since the serious injury suffered on December 28, 2021 against the New Orleans Pelicans.

Coach JB Bickerstaff, who had reported that the return of the El Masnou point guard would be gradual, gave him way in sections of the first, second and third periods, while he left him on the bench in the fourth segment, to avoid forcing. And it is that the Cavaliers sealed a great victory in the fourth of their five games away from Cleveland, but to do so they needed a tremendous physical and mental effort against Damian Lillard’s 50 points. The Blazers leader hit 5 3-pointers and was a constant threat to the Cavs, but a great group performance by the Cavs, with four players over 17 points, rewarded the visitors. Donovan Mitchell scored 26, Jarrett Allen had a double double of 24 points and 10 rebounds, Darius Garland had another 20 points and 10 assists, and Evan Mobley had 17.

There were 3.38 minutes remaining in the first quarter when JB Bickerstaff called Rubio and gave way to the track. The Spaniard entered with 20-25 in the light and provided electricity from the first moment. Only some tremendous blocks suffered by Evan Mobley and Lamar Stevens prevented him from connecting his first assist after a few seconds. His first point came from the free throw line in the first quarter and, already in the second period and with the Blazers ahead 46-33, he supported two points on the board with a good tackle. His minutes were carefully managed, but Rubio competed with ease and without fear of contacts.

The Cavaliers managed to return to the locker room seven points behind (58-51), almost a victory considered Lillard’s amazing first half, with 25 points and pure class plays. The ‘0’ of the Blazers, who averages 27 points per game this season, already touched thirty with 9.16 to play in the third period, when he connected the fourth triple of his night for 68-61.

Rubio deals damage from the arc

The Cavaliers did not lose lucidity and had the merit of staying mentally in the game. And it was Rubio, with two consecutive triples from the corners, who made the score rise to 70-74 and 77-82. The Blazers’ attack was a monologue by Lillard, with another 10 points in the third quarter, but Mitchell, with two straight 3-pointers, pulled the Cavs within 85-87.

The Cavs were growing and doing damage from triple. It was Okoro, from the line of 3, who restored equality at 97-97 and Mitchell, with another triple, gave the visitors the first lead of the night (105-104). The Cavs did not stop stepping on the accelerator, who with an aggressive defense and six points in a row, forced the timeout of Chauncey Billups at 119-115 with less than ninety seconds to play. The Blazers could not get up, who succumbed to some Cavs who boasted of character and who added to their engine the talent of a Rubio who gave away class details and injections of confidence. 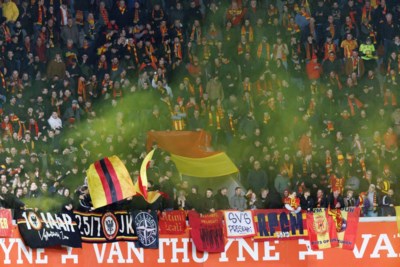 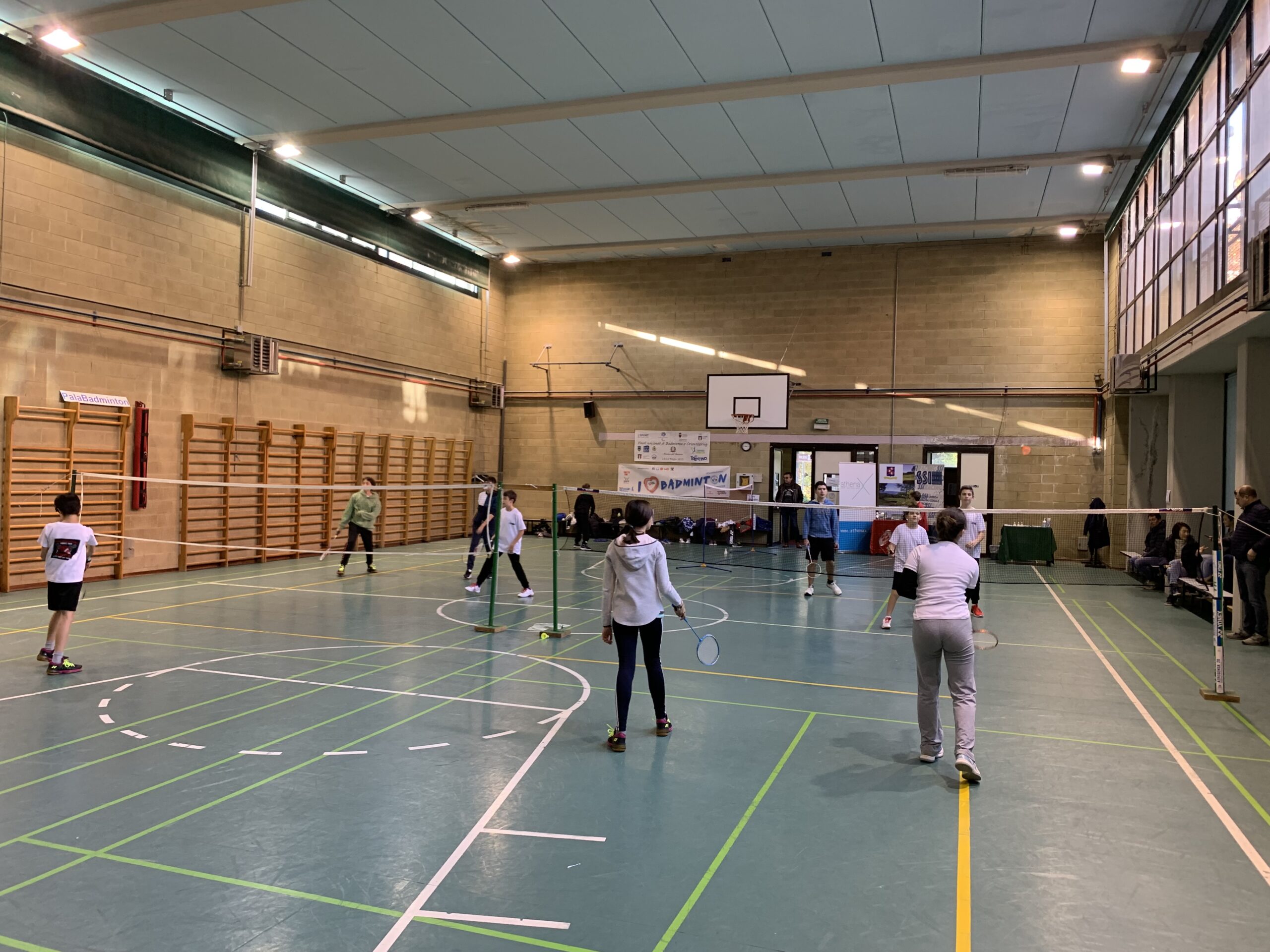